Weather: E then ENE force 2/3    dry and sunny, cloud in the afternoon 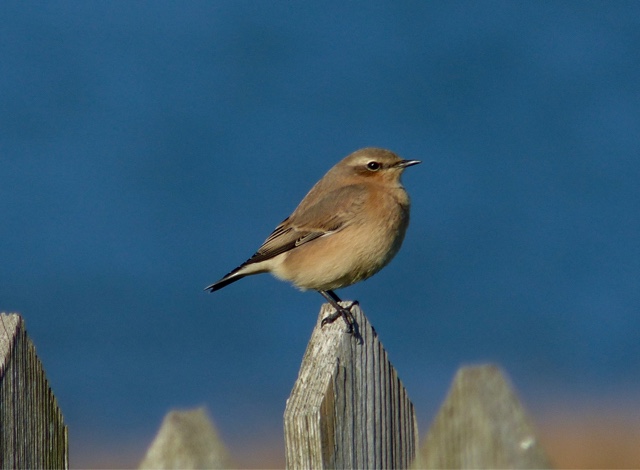 The highlight for the visiting party from the Manchester area was the close sighting of 3 Harbour Porpoises off the west side and later at the north end, while bird wise the main event of a relatively quiet day was the arrival overnight of over 30 Brent Geese bringing the total to 53 pale-bellied and 1 dark-bellied, and it was again noticed that a large proportion were first year birds, for instance 15 out of a flock of 22 were youngsters. 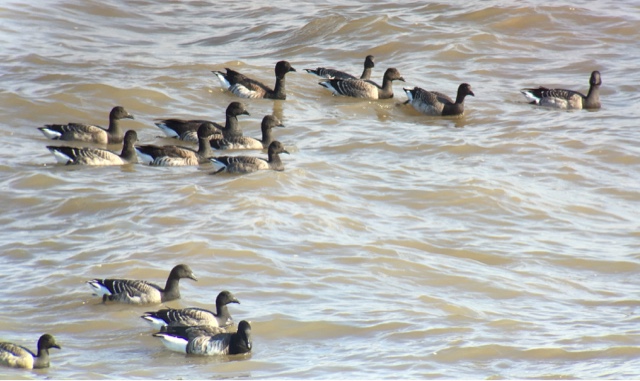 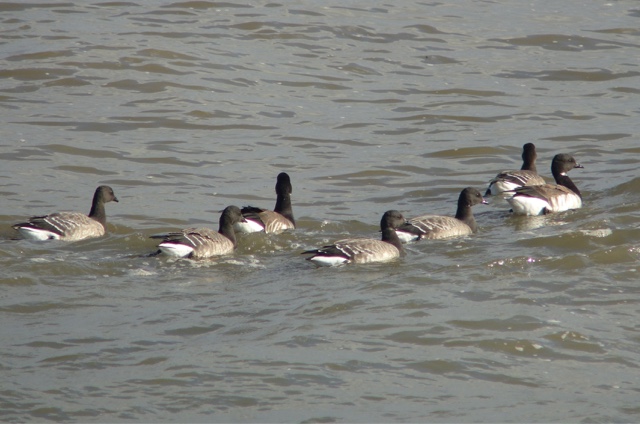 On the ground a Wheatear was at Little Eye and another on the main island, just a single Goldcrest called in the Obs garden whereas there have usually been many over the last couple of weeks, and a flock of 9 Goldfinches, also 5 and 4 Greenfinches flirted with the Old Obs garden trees but decided not to stay. Eleven Skylarks passed south including a flock of 6. The sea was also quiet, a Red-throated Diver, 3 small groups of Common Scoters, and about 30 Great Crested Grebes were the highlights. 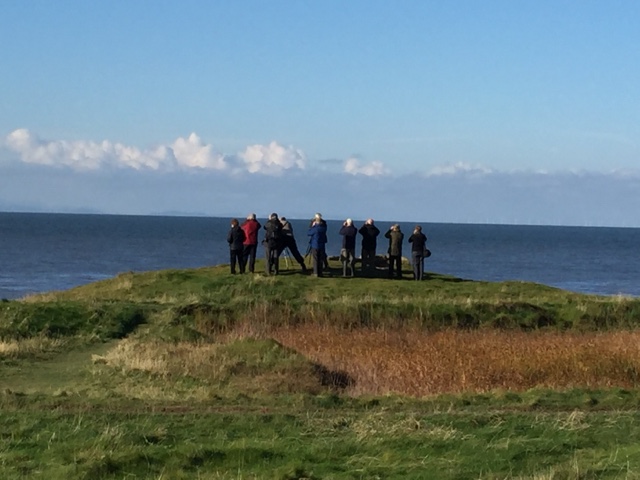