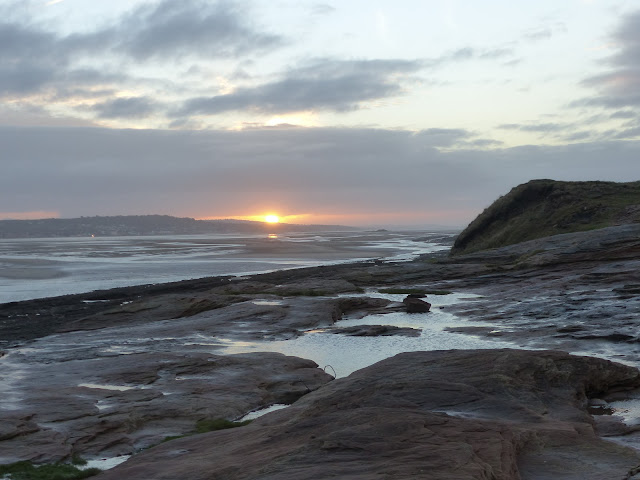 With a brief visit over low water it was inevitable that there would be little about, no Purple Sandpipers were to be found at the North End  but a Rock Pipit was there and some of the 700 Oystercatcher around the islands were also there feeding on the slipway. 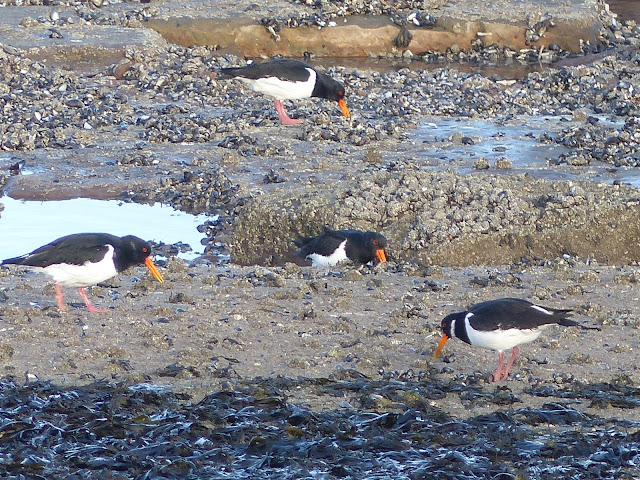 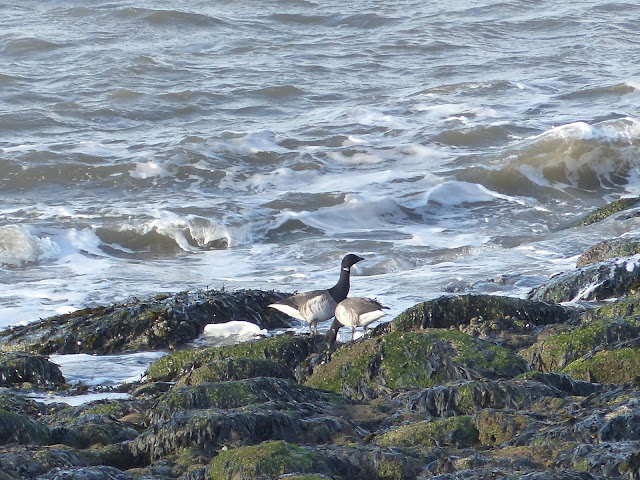 Whilst the remainder roosted on the North Shore. 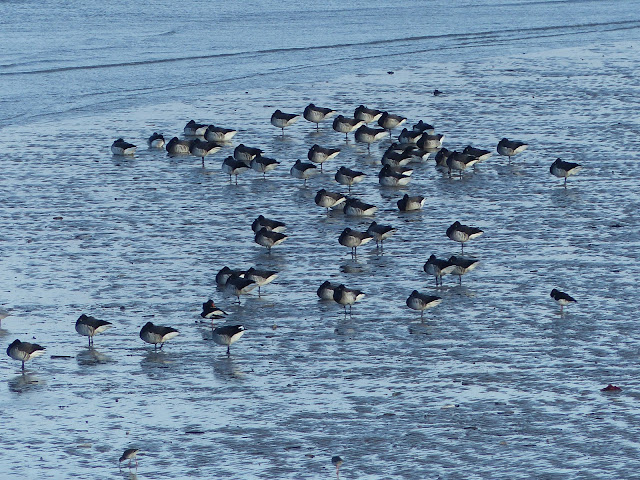 Feeding at the bottom of the Gutter and on the East Hoyle were 2 Bar-tailed Godwit, 26 Grey Plover,118 Redshank and 308 Dunlin along with 72 Knot which were joined as the tide started to flood by a flock of about 4,000. Two Eider were off the Whaleback and a single Little Egret was below the Obs garden. 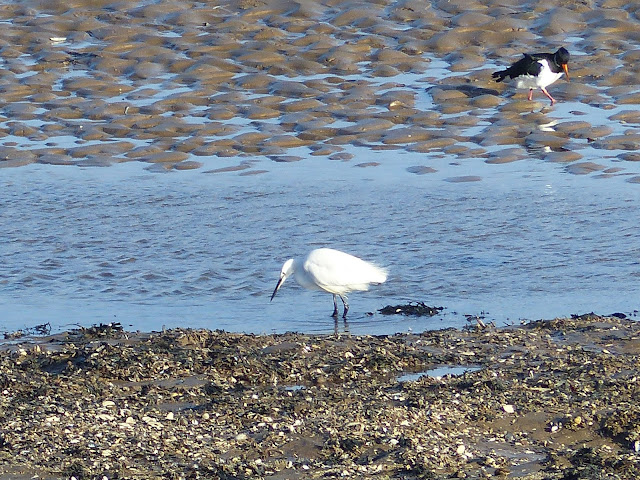 photos AS
Posted by Colin Jones at 20:19