Despite the snow to be seen on the Carneddi, a wren was singing in the SK paddock! 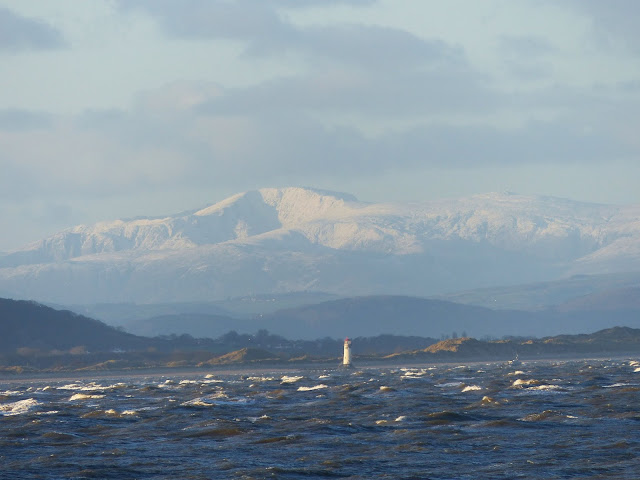 In addition to the usual 2 Eider which were off the Whaleback, 2 males and another female type were out towards the wind farm. 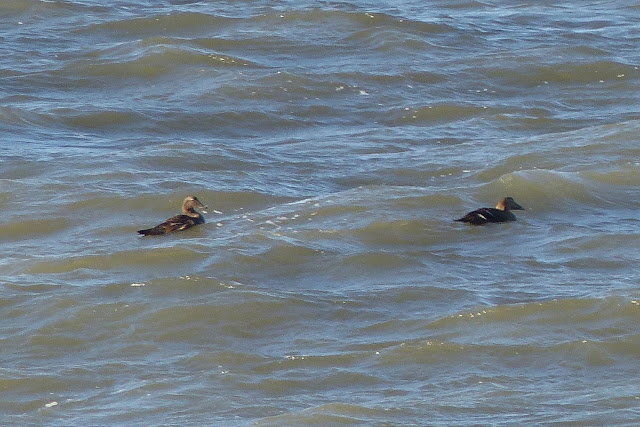 As the tide ebbed 34 Ringed Plover and 800 Knot were south of Middle, only 1 Purple Sandpiper was located and wader numbers were lower today.
Only 8 Common Scoter were logged, one of those being close in on the west side.
A couple of hours after the tide a steady stream of Gulls (mainly Herring) were noticed heading west off the North End, they were estimated to be at least 4,000. 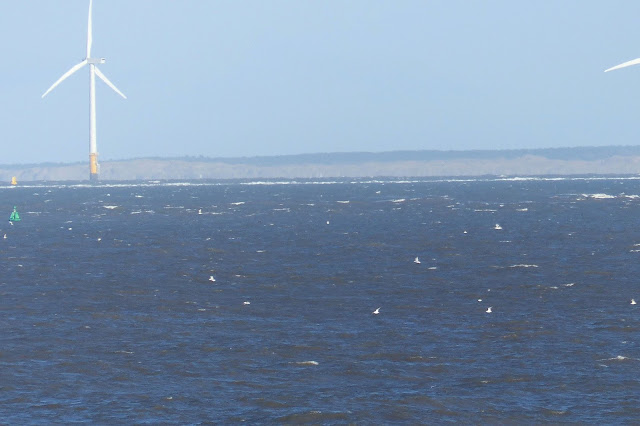