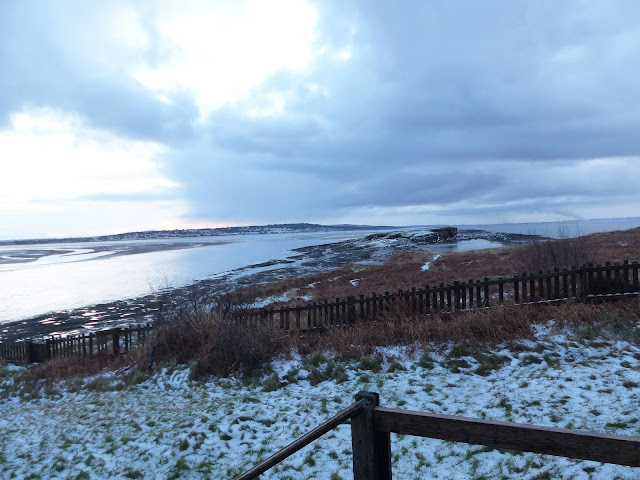 A lovely snowy start to the day saw good numbers of waders and Gulls in the Gutter and along the North Shore. At least 1300 Gulls (mainly Herring) were feeding on the Starfish wreck. 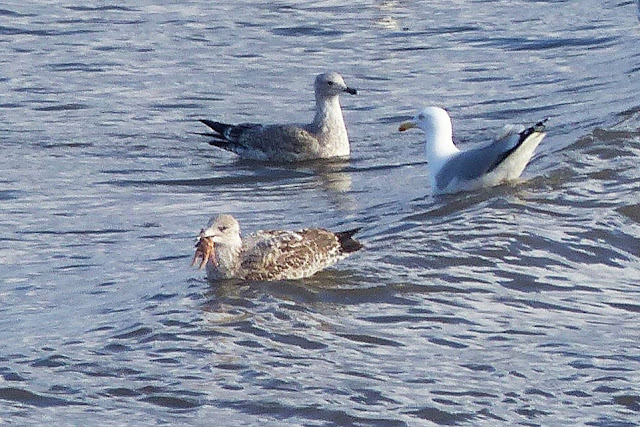 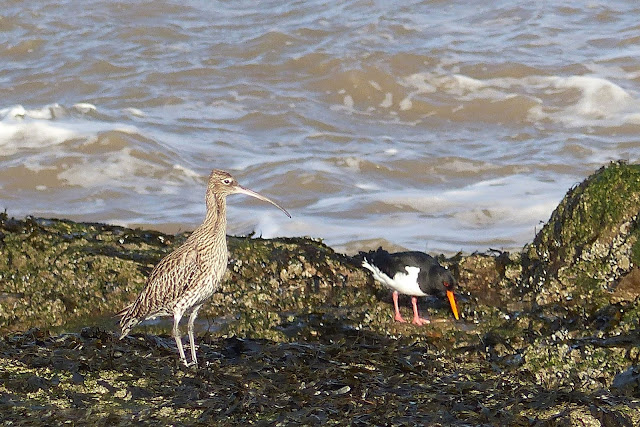 The 211 Brent Geese include a colour ringed bird and the 2 Eider are still present, 13 Common Scoter and 6 Great Crested Grebe were on the sea. Snowdrops showed well in the garden against the lying snow. 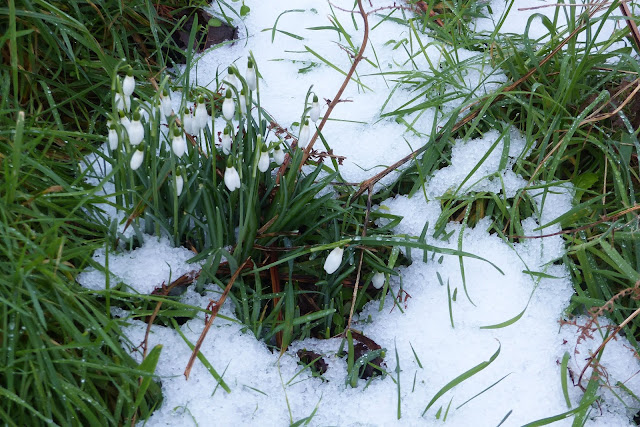