The Eider was on the Whaleback along with some of the 210 Brent Geese counted today. It was possible to see that the Eider’s wing was so badly damaged it would be unable to fly. 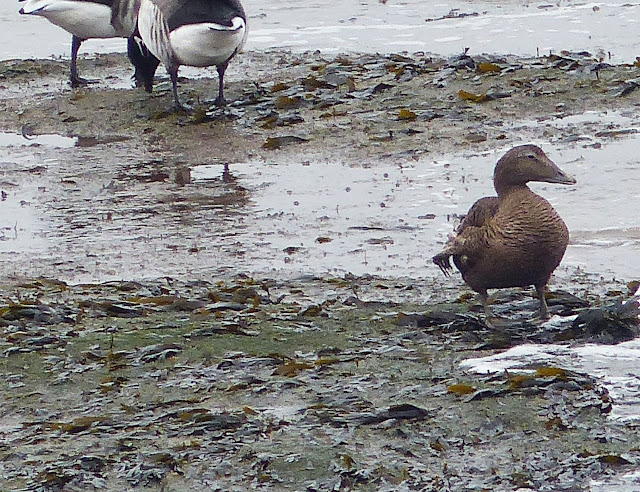 Ten Shelduck were north of the Eye as the tide ebbed, the sea was quiet other than a few scattered flocks of Common Scoter and a handful of Great Crested Grebe. 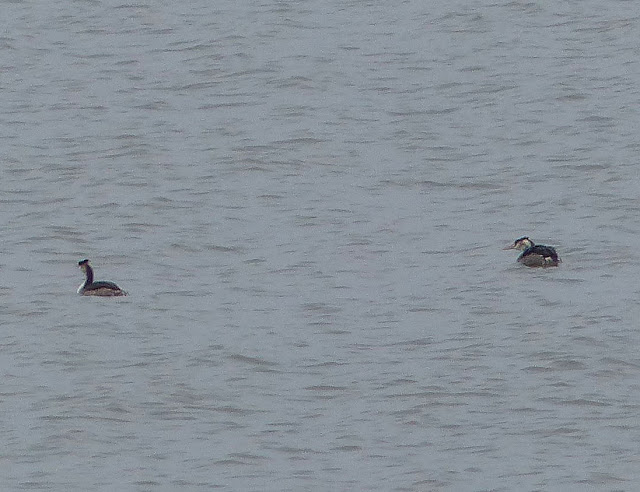 Curlew were counted at 223 with 870 Dunlin, 68 Grey Plover and 3 Purple Sandpiper. The Oystercatcher roost on Middle numbered 4,500. 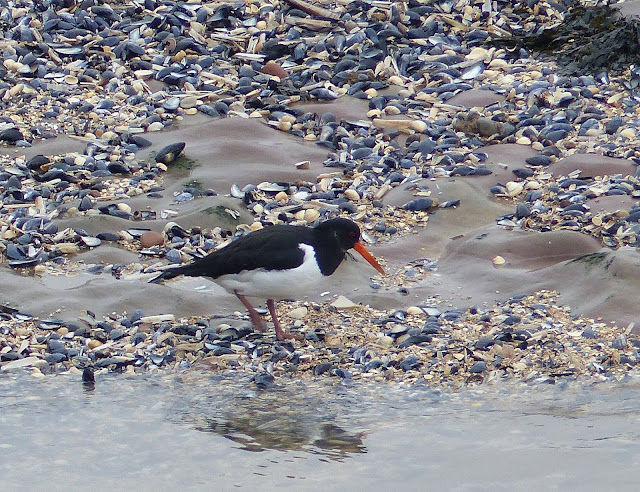 There are still a couple each of Dunnock, Song Thrush and Robin resident on the island along with a half dozen or so Wren. 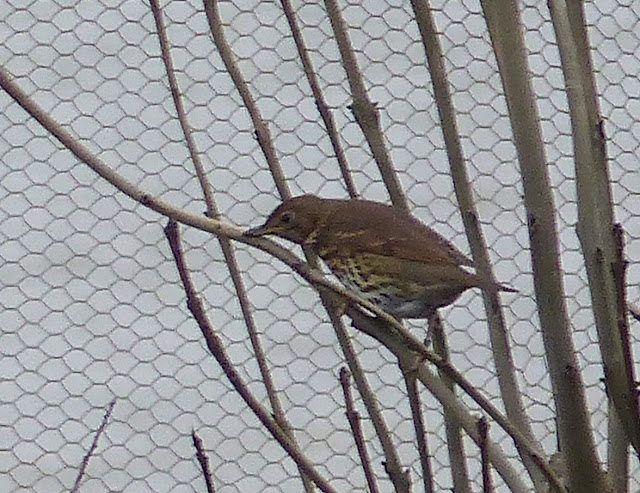 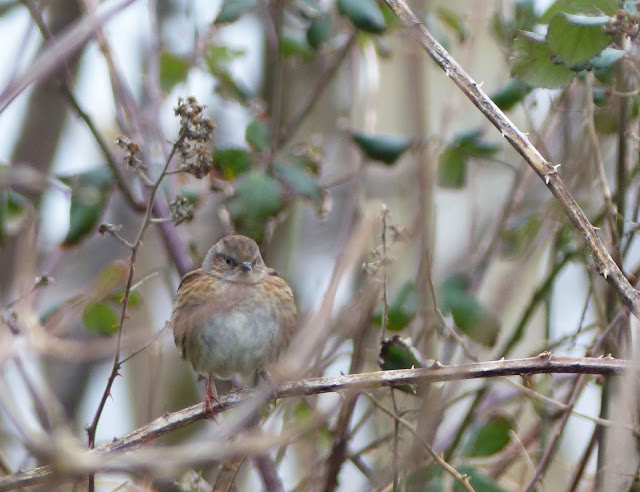 photos AS
Posted by Colin Jones at 17:16