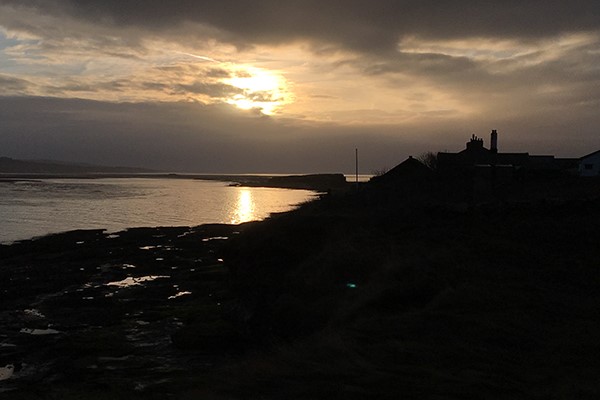 With the high tide just after 11 am it was a leisurely start to the morning even though it was only just getting light during these dark winter months. Arriving on the island just after 8 am the first priority was to get the kettle on! A walk round the traps revealed there were few passerines about with only the resident Rock Pipit, Dunnocks, Wrens and Robins seen along with the two wintering Song Thrushes.


The sea was very calm and a check down the north end resulted in good numbers of Common Scoter and Great Crested Grebes being recorded but only three Red - Throated Divers. Two eiders were also present with one of them having an injured wing and seemingly unable to fly. 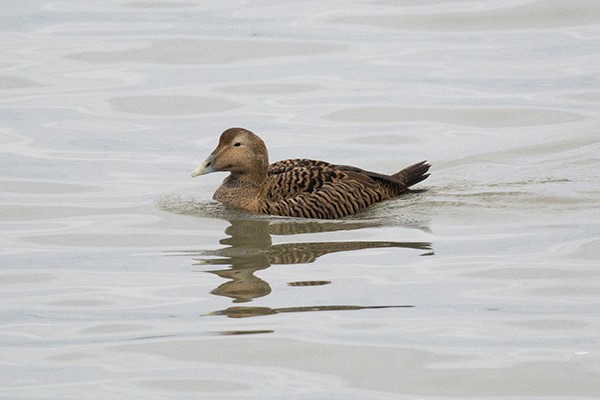 Waders were plentiful with small numbers of Knot feeding along the gutter with Oystercatchers, Redshank, Turnstone, Ringed Plover, Curlew and a handful of Dunlin and Bar-Tailed Godwits. 5 Purple Sandpipers were picked out foraging along the tide line at the north end and they were joined by 2 more roosting over the high tide. The Brent Geese were hard to count as they were spread out around the island and a conservative estimate of 200 was logged.  As the tide rose a good wader roost developed on Middle Eye.


Three bird were caught in the heligoland traps - a re-trapped SongThrush first ringed at the beginning of December and the first new birds to be ringed of 2019 - a female Blackbird and a Song Thrush. 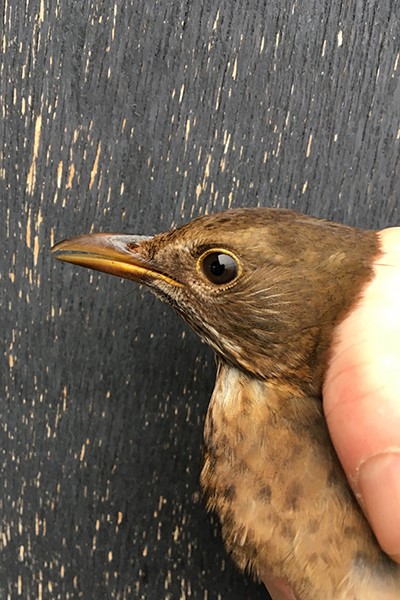 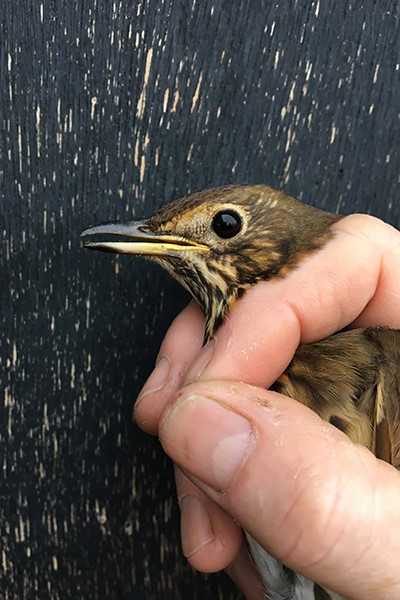 Mammals were represented by the usual curious Atlantic Grey Seals but also by a single Common Seal that hauled out between Middle Eye and Hilbre as the tide starts to ebb before eventually swimming out before it got stranded.


Footnote: A Redshank first  colour ringed on Hilbre in 2007 and subsequently retaught by the SCAN ringing group in N Wales in 2010 was retrapped again in N Wales on the night of Saturday 6th January.
Ringed: 1 Blackbird, 1 Song Thrush       [ 2-2 ]
photos PSW
Posted by Colin Jones at 07:16