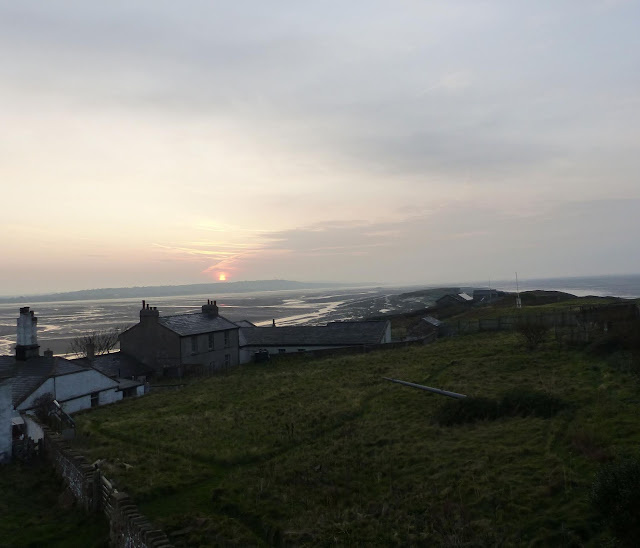 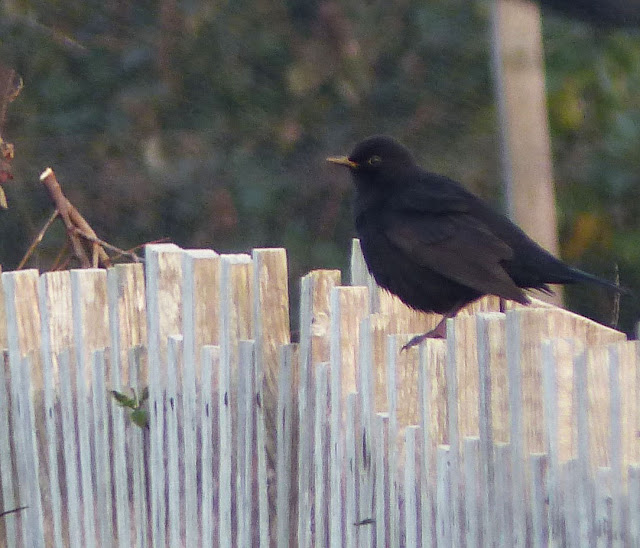 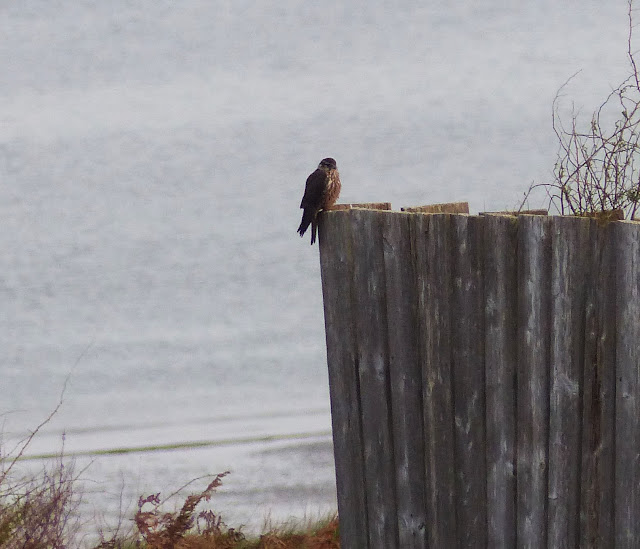 Five Great Crested Grebe and 42 Common Scoter were on the sea along with 300 Cormorant around the island and banks.
Best of the waders were 130 Turnstone, 100 Dunlin, 2 Grey Plover and 87 Bar-tailed Godwit.
photos AS
Posted by Colin Jones at 14:35