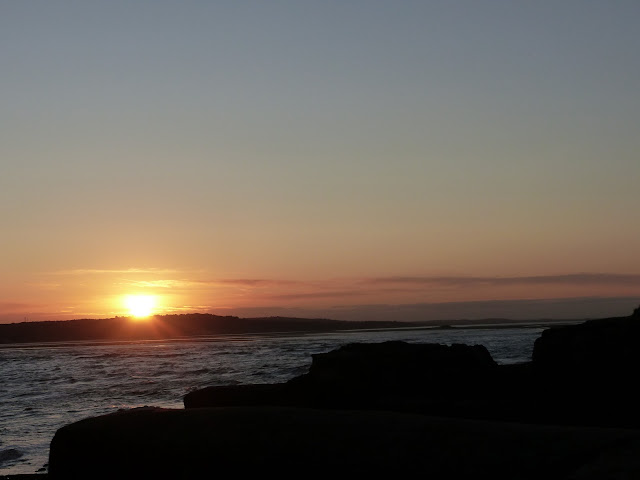 A quiet day with just singles of Blackbird, Song Thrush and Skylark noted along with a Goldfinch which came down in the Obs garden mid- morning. A Kestrel and a Peregrine were also about. 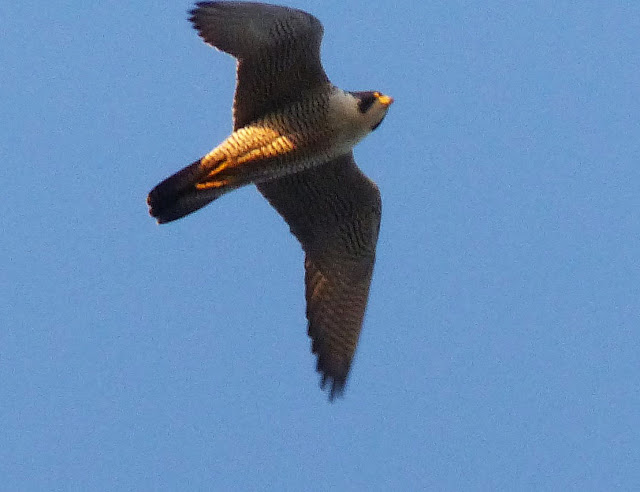 Just 8 Great Crested Grebe and a Red-throated Diver were noted along with the 140 Common Scoter  off the North End and a Wigeon flew up the Swash . The ebbing tide saw 7 Little Egret fly in to feed in the Gutter, it also left a freshly dead Guillemot on the east side. 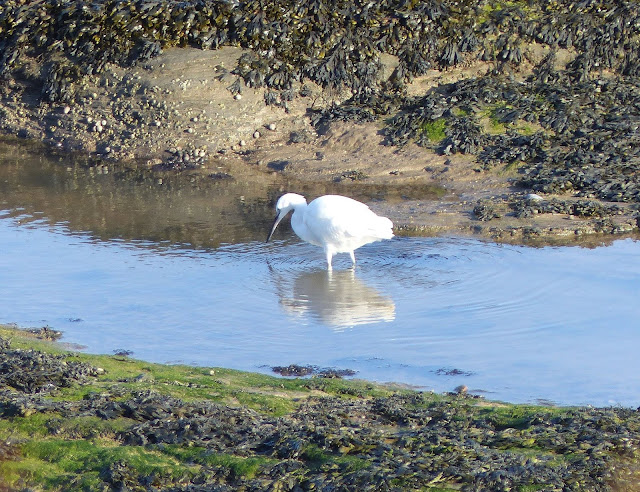 There were good numbers of Turnstone (135) and Redshank (126) along with 77 Curlew and low numbers of Dunlin, Knot and Grey Plover. 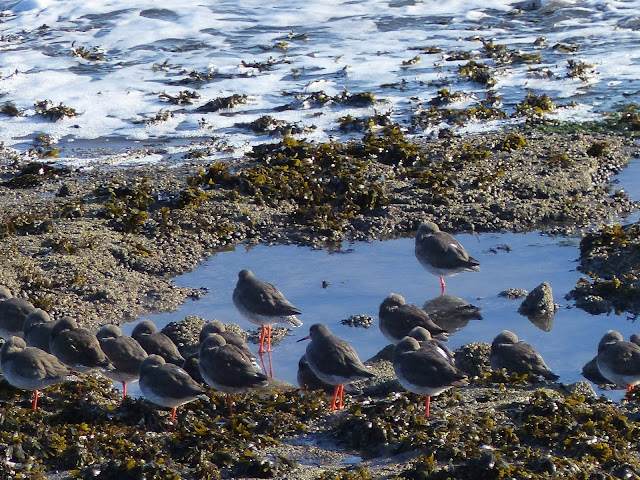 photos AS
Posted by Colin Jones at 14:29