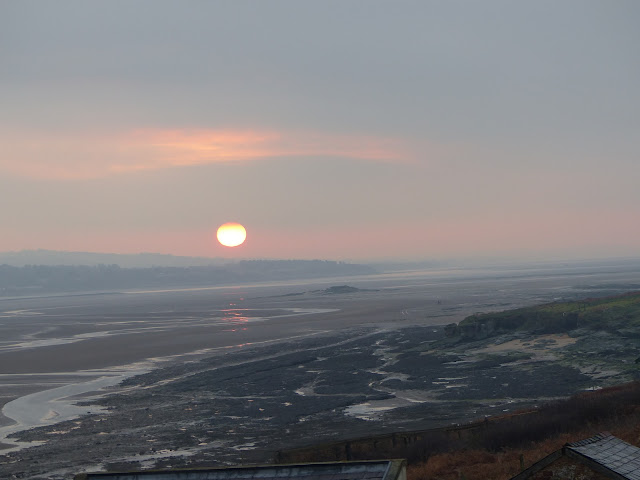 Pre-dawn Redwing were heard overhead. A Woodcock was put up from the west side below the light, then shortly afterwards flew again near 'Wheatear wall' over towards the 'heli' trap and away to the south. Still early morning a Shag was close off the west side, a Goosander flew south over the island and a Goldeneye was just off the north shore and 12 Teal near the north end. 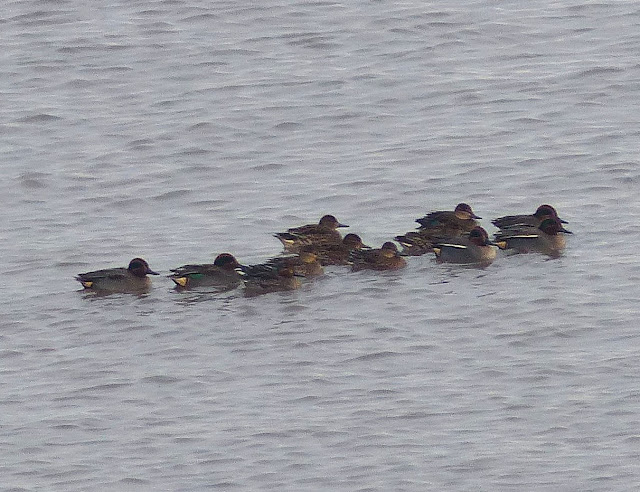 Over a hundred Pink-feet geese flew west over Little Eye. A Peregrine sat on the sand towards bird rock. Later on at high tide a Merlin was at Middle Eye and 6 Purple Sandpipers roosted a count was made of 110 Turnstone, while on the sea 8 Great Crested Grebes, 180 Scoter and 6 Red-throated Divers were the highlights. Brents peaked today at 245. Three Song Thrushes, a Blackbird and the Magpie were on the island and visitors included a Chaffinch, 2 Siskin, and 12 Starlings moving north.
photos AS
Posted by Colin Jones at 20:44