Another westerly gale today and the sea hide was fully manned for 13hours from dawn to dusk to take full advantage of the exciting sea birds to be seen. An observatory shift arriving after midday saw a Leach's Petrel and Kittiwake not 200 yards from the West Kirby shore (below), this was a very good omen for things to come. 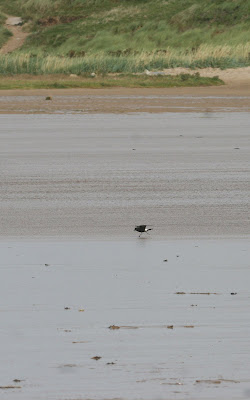 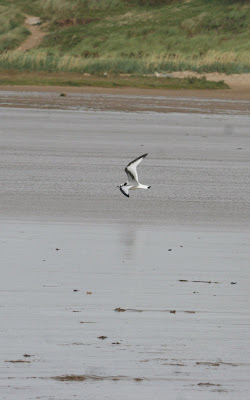 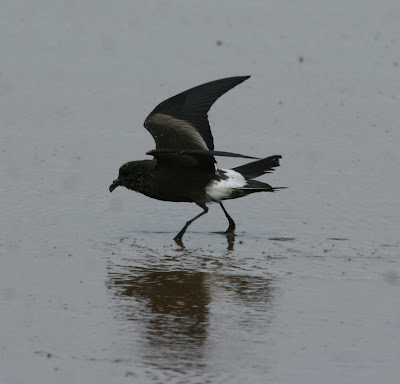 Highlights of the day were a juvenile Sabines Gull seen at 11.25hrs and an adult Long-tailed Skua passing at 13.20hrs. All day long there was a fantastic passage of no less than 335 Leach's Petrels (most numerous on the afternoon ebb tide when loose parties of up to eight were flying together) struggling westward into the headwind and coming very close to the slipway at times. Other features of the day were many Manx Shearwaters flying close to the island also the usually large number of Kittiwakes, especially in the afternoon and the Great Skuas (3 pictures below) which have been very scarce in recent years. 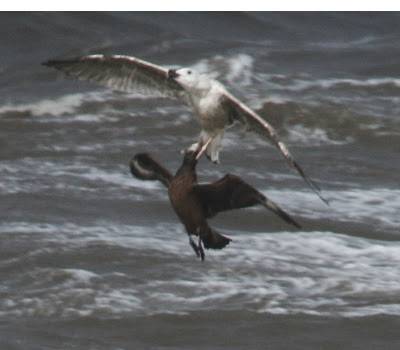 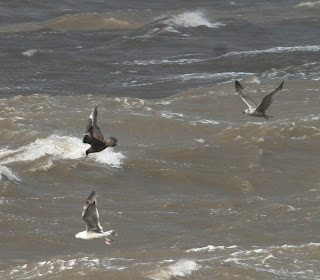 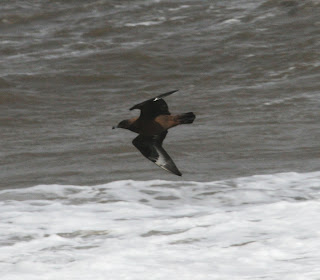 Lots of pictures today, so they can tell the story alongside a list of birds on todays log. 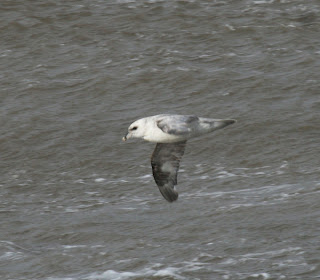 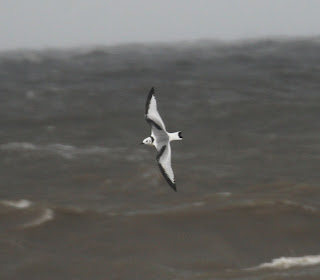 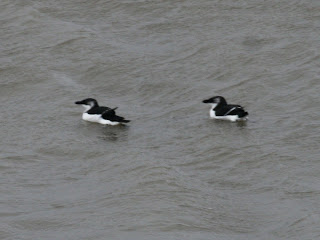 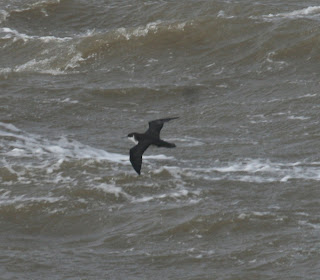