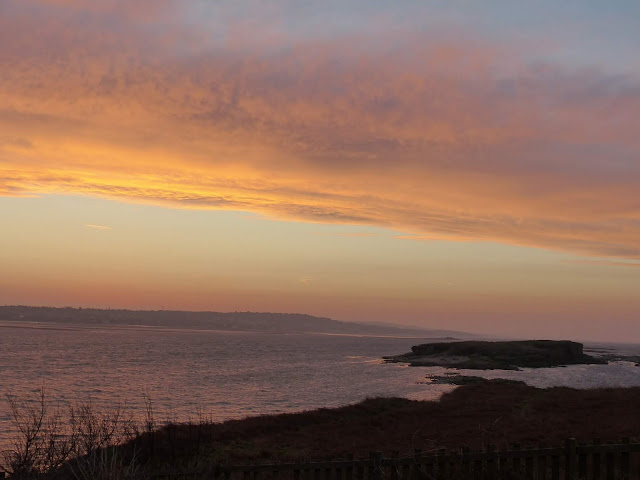 An early start was needed due to the tide and with the southerly airflow the single observer was not disappointed with the first Stonechat of the Spring appearing shortly after dawn quickly followed by 2 more. 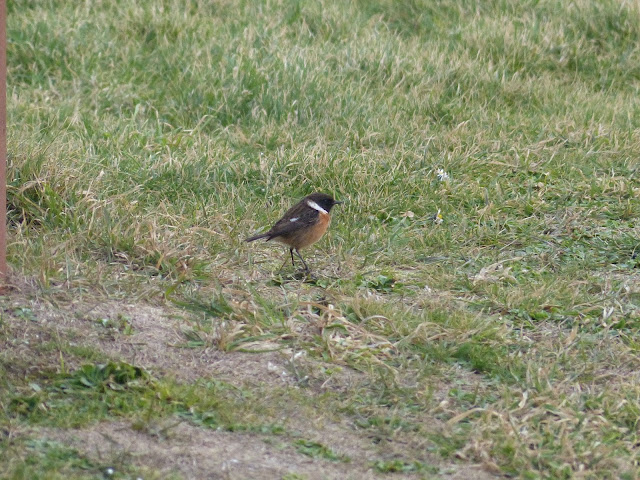 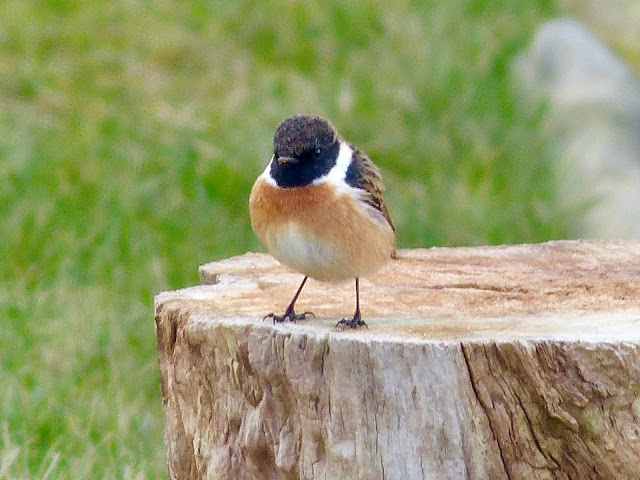 A couple of Grey Wagtail flew over continuing the early Spring theme and a party of Common Scoter chased a lone female Scoter close into the East side of the island enabling the observer to hear the calls of the displaying birds. 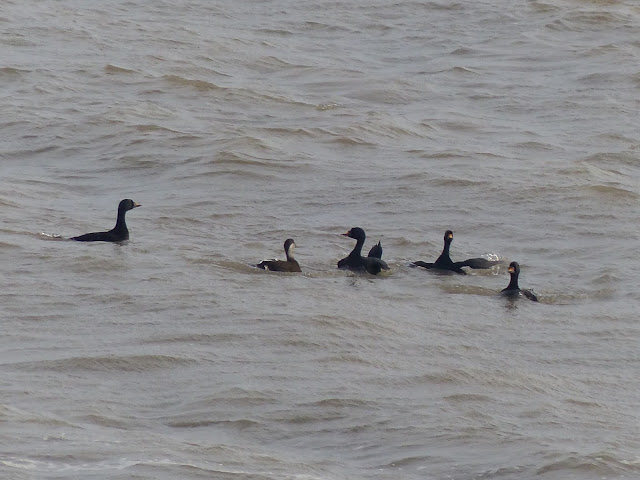 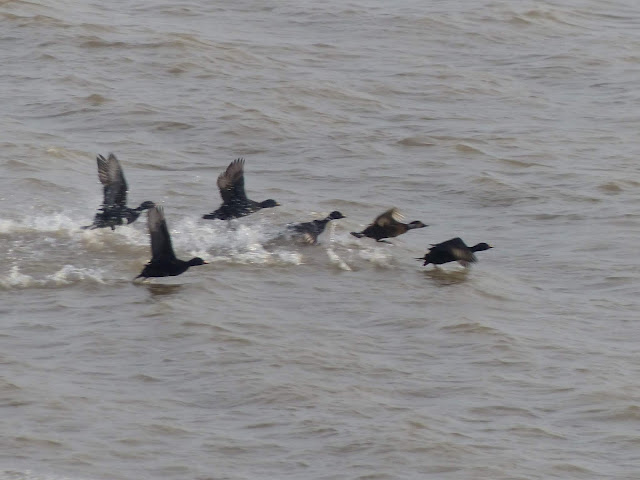 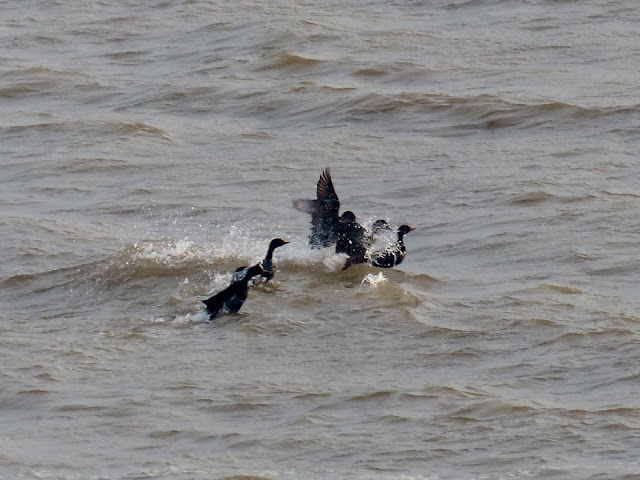 8000 Oystercatcher roosted on an undisturbed Middle Island with 250 Redshank and 210 Brent Geese. 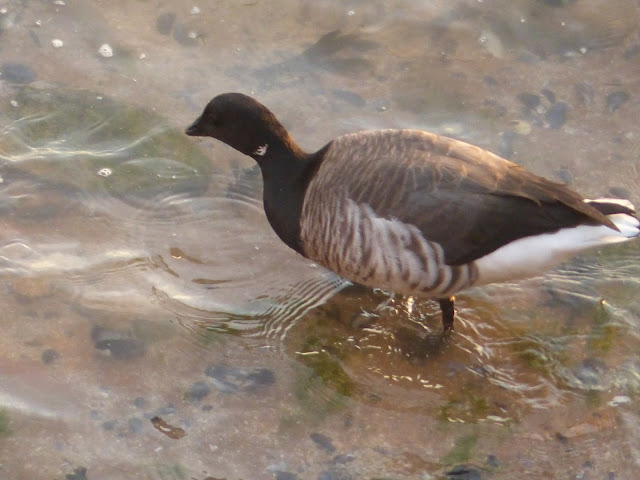 The 3 Eider spent the high tide roosting and preening in Niffy Bay, the Male in resplendent plumage. 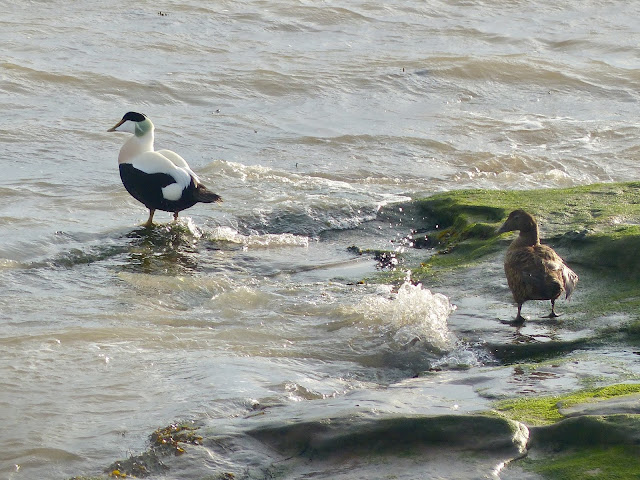 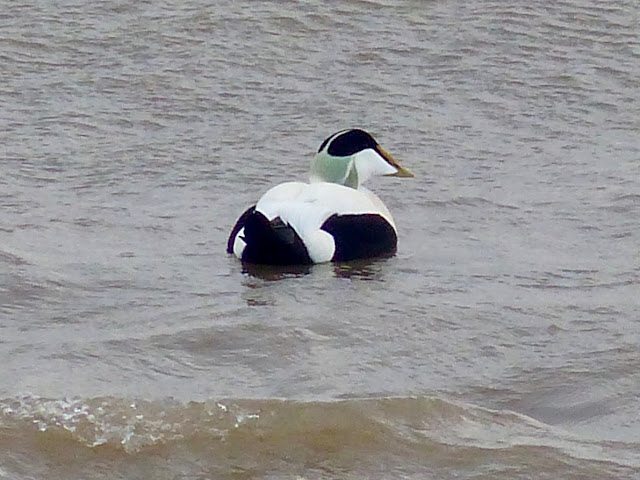 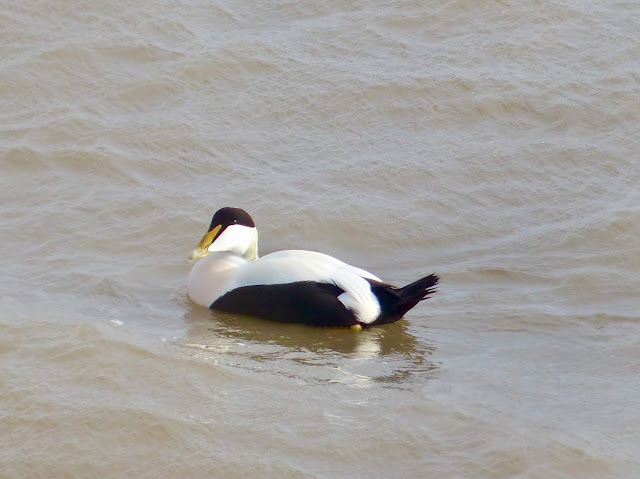 Resident Wren and Dunnock were ready for spring. 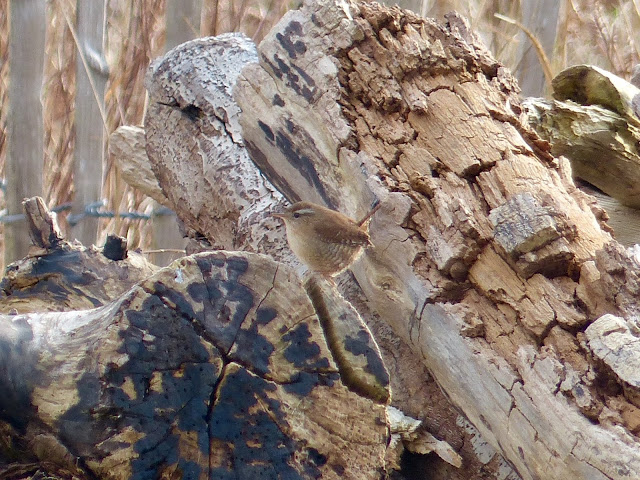 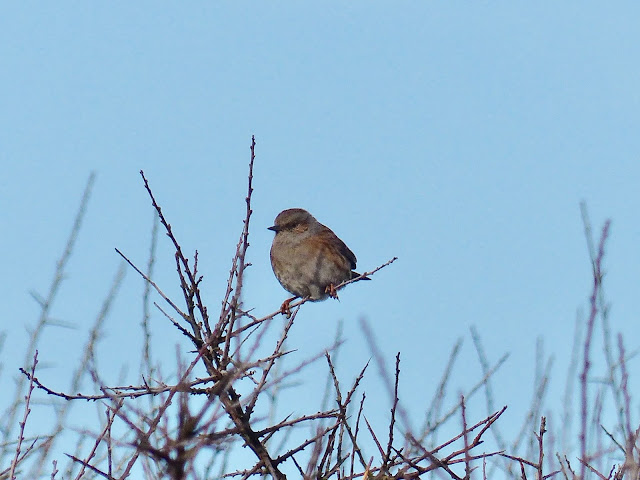 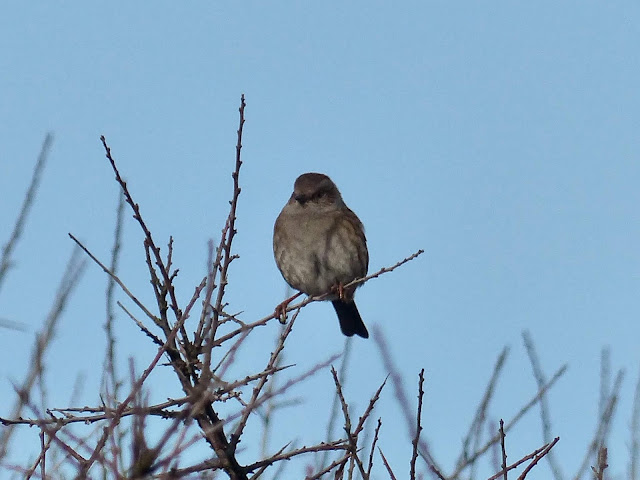 A pair of Peregrines gave a good display. 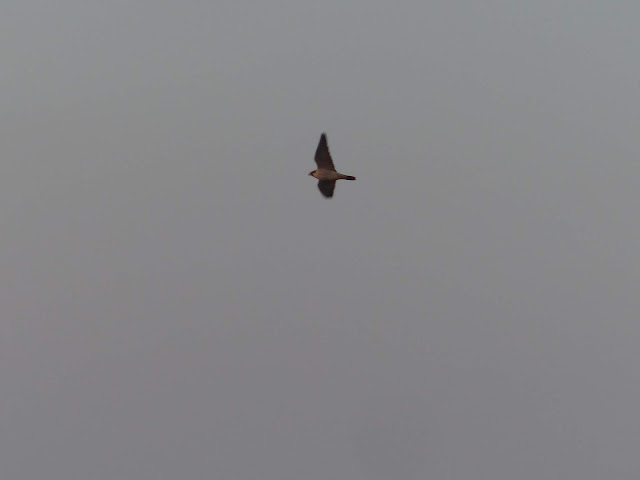 Whilst Grey Plover showed well amongst the waders. 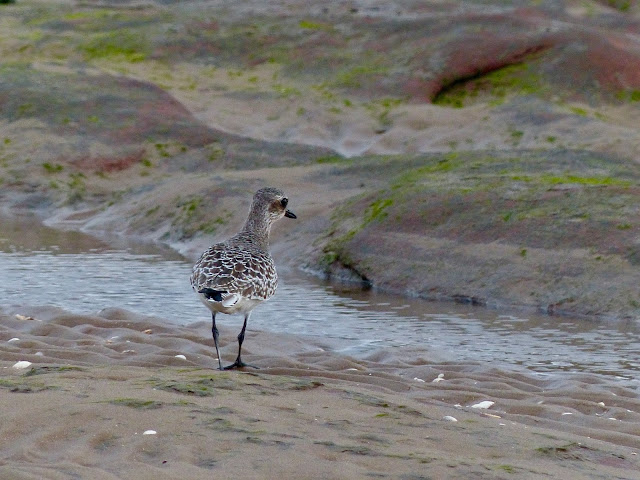