Weather: SW  2-3 good visibility.
There was a very good variety of passerines today, with a feel of March rather than February. A male Stonechat was found early, followed by singles of Greenfinch and Chaffinch. 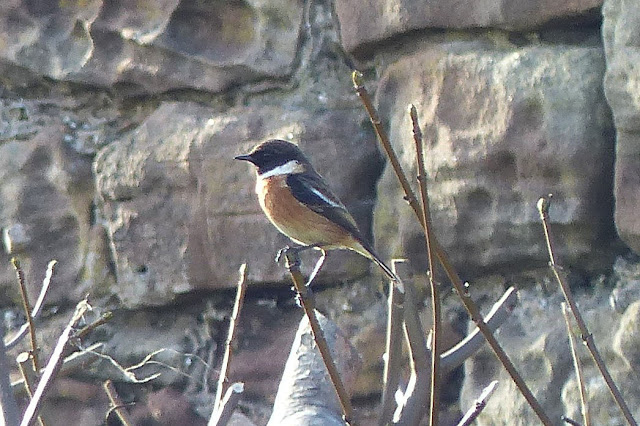 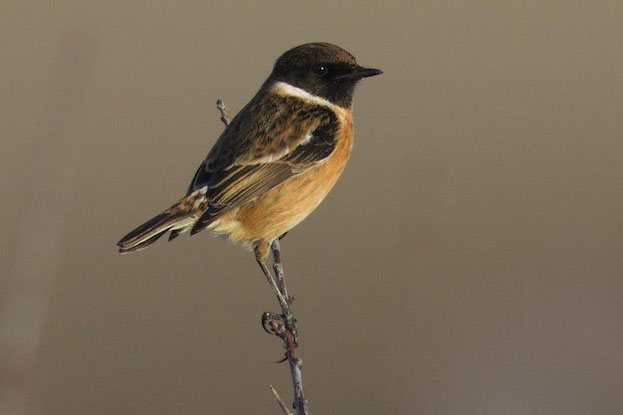 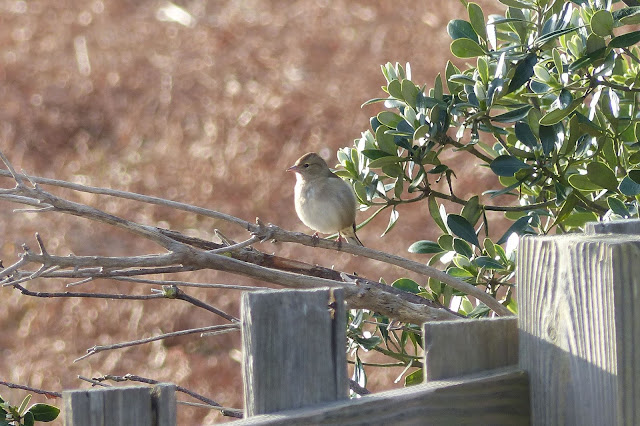 Passing over the island were a Siskin,  both Pied and Grey Wagtail, also a Skylark. Quite late in the morning a Blue Tit was heard calling, then located in the Heli garden where it remained for a while before flying south. 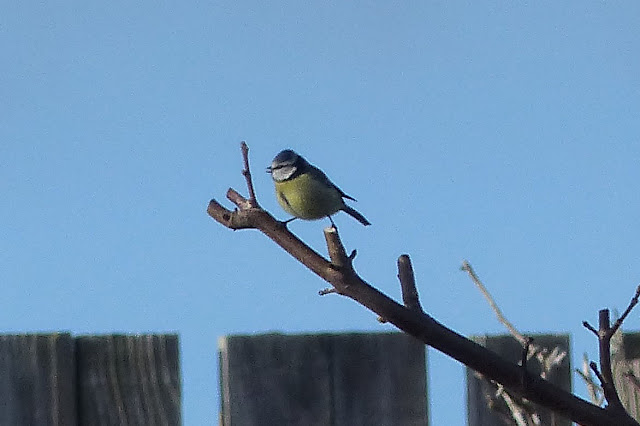 Twenty Linnet were seen to fly over to the island from the east,7 Meadow Pipit were recorded and 3 Rock Pipit. 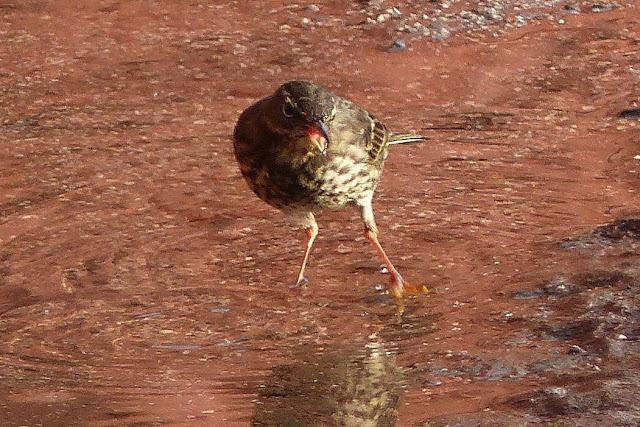 Just after dawn circa 800 Pink-footed Geese were seen to fly NE over Caldy Hill, Brent Geese today numbered 205, 2 Wigeon were on the water west of Middle as the tide rose and the now regular 3 Eider were joined after the tide by a second male. Off the North End were 170 Common Scoter, 7 Red-throated Diver were also noted.
At high tide there were 6,000 Oystercatcher on Middle along with 167 Curlew, 6 Purple Sandpiper were in their usual roost at the North End. Ringed Plover numbered 21 and amongst the 1,000 Knot noted was a colour flagged bird. 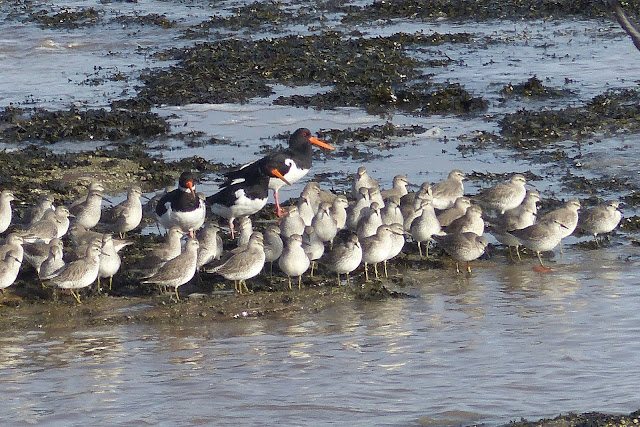 some other photos from after the tide 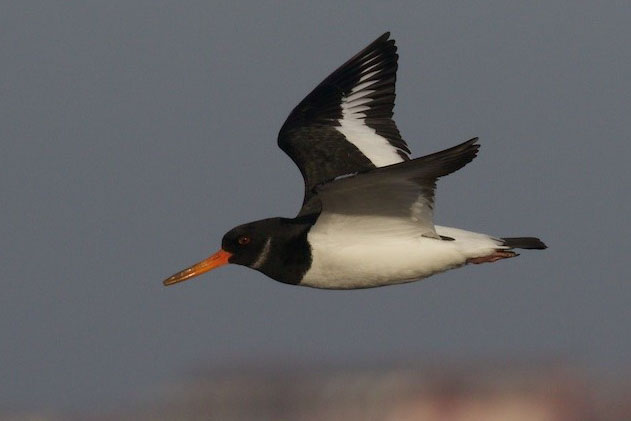 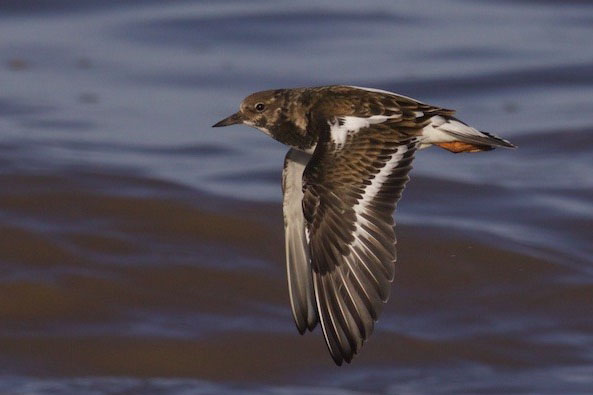 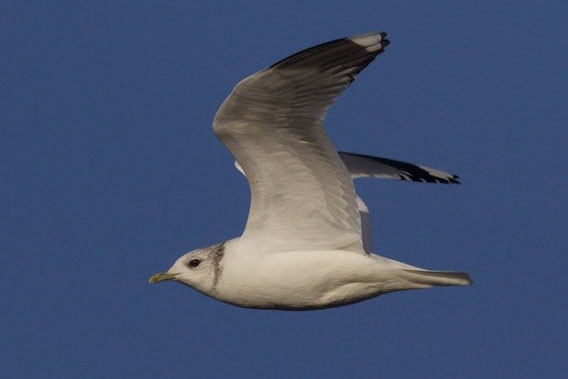 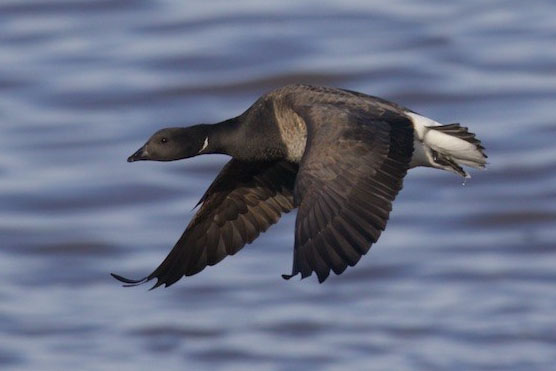 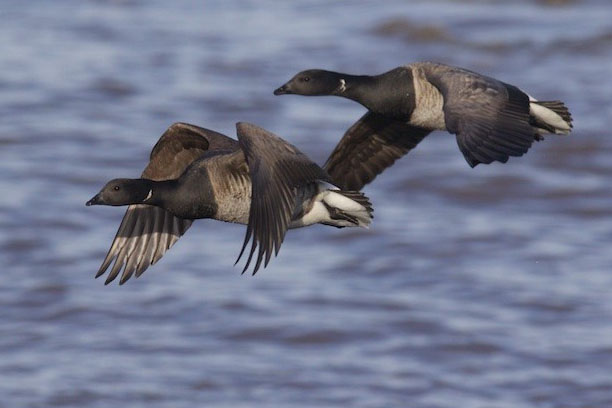 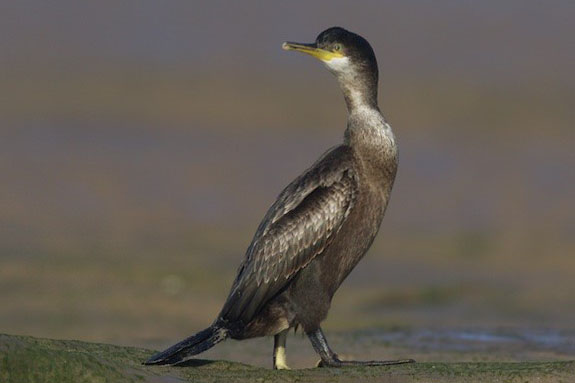