Weather: N E  2   vis 12 mls
Although not as many as yesterday, there were still good numbers of gulls about with the wreck that has attracted them consisting of thousands of young Razorshells  as well as Starfish. 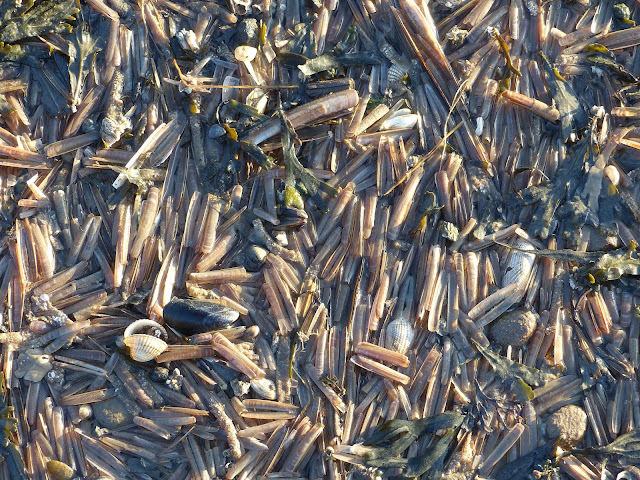 Twenty three Shelduck were around Little Eye and the Brent Geese included the colour ringed XJBB, 45 Common Scoter were off the North End with 5 Great Crested Grebe. 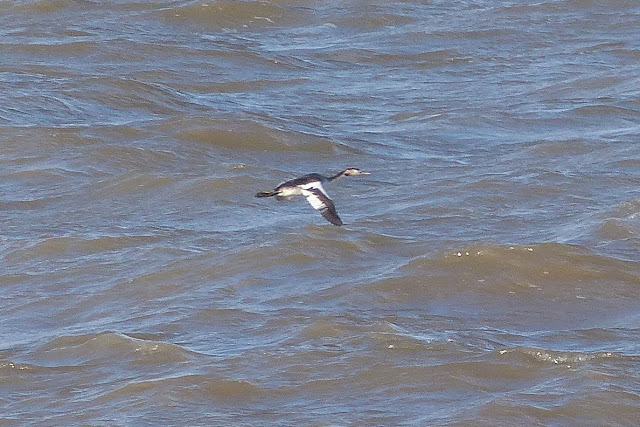 There were singles of both Heron (west side) and Little Egret (Lagoon). 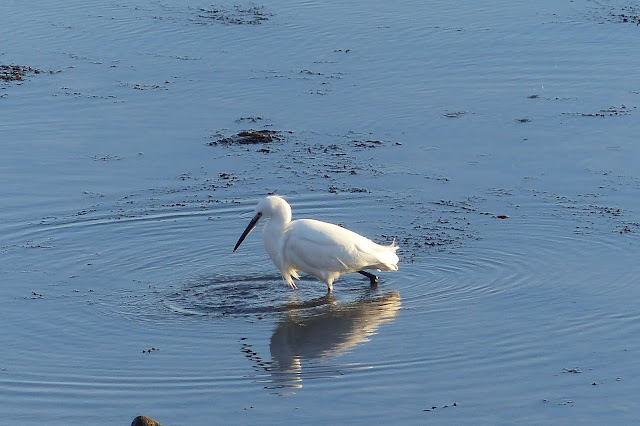 Waders noted include 265 Grey Plover, 278 Curlew, 1800 Knot and 5 Bar-tailed Godwit, with one in summer plumage. Four Purple Sandpiper were present, 110 Turnstone and 225 Redshank were around the islands. 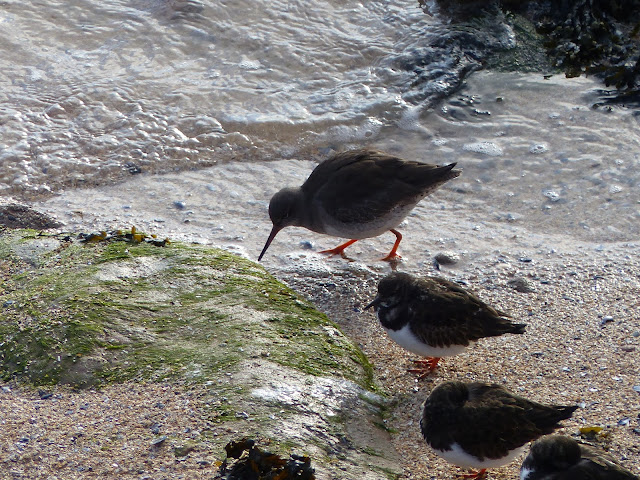 A surprise was a Sparrowhawk which flew low over the Obs garden going north, a Peregrine was seen later at the North End.
Posted by Colin Jones at 13:34