Weather: SSW force 3, increasing during the morning.
A big surprise at first light was a Fulmar lifting off the west cliff and flying south towards Middle. Fulmar is more associated with prospecting flights around the islands in spring and during sea watching in autumn gales. A single male Stonechat remained from yesterday, spending most of it's time around the paddocks and the old obs area. 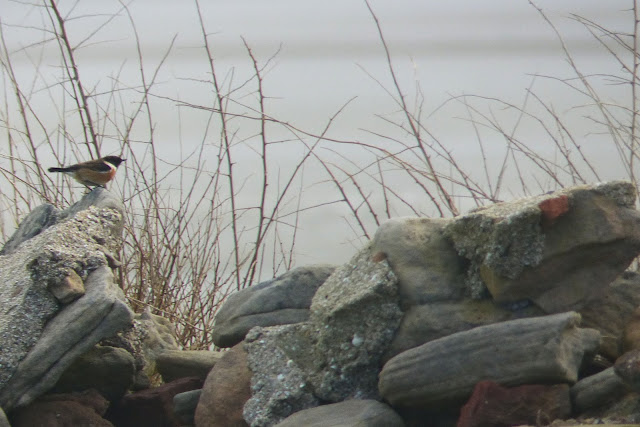 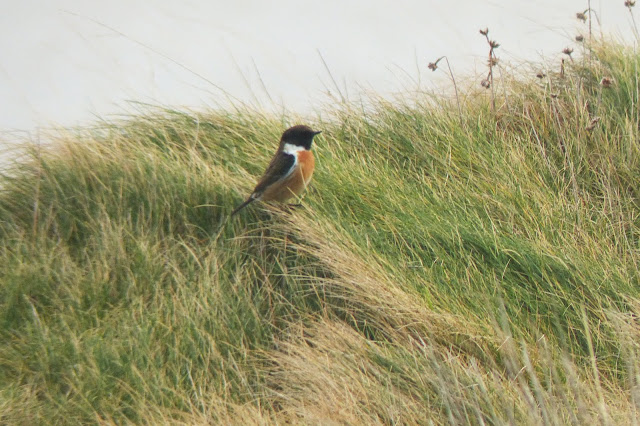 A Sparrowhawk was glimpsed briefly as it carried prey over the centre of the island, possibly the same bird that has been seen in the last few weeks.
A Skylark called when passing over but there was little other visible migration, apart from a small number of Meadow Pipits, 3 Linnets and a Pied Wagtail. Residents noted included Song Thrush, Wren, Robin, Dunnock and a Rock Pipit.
Six Purple Sandpipers roosted the high tide at the north end, 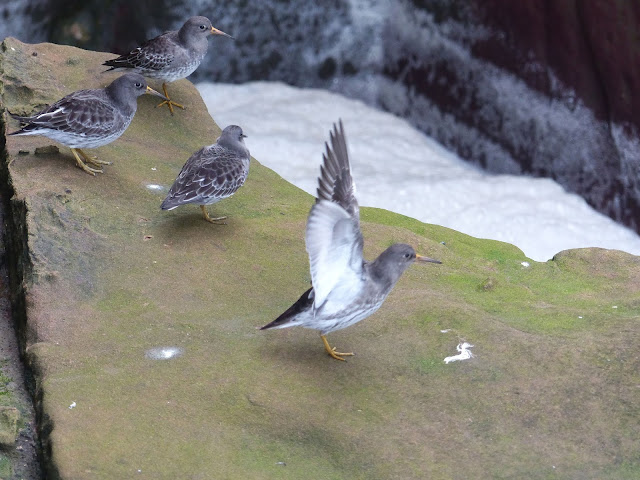 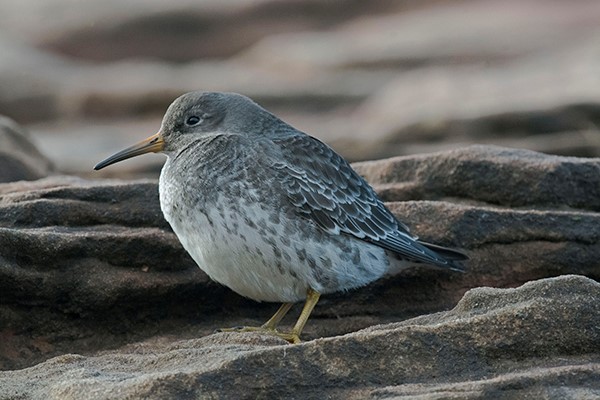 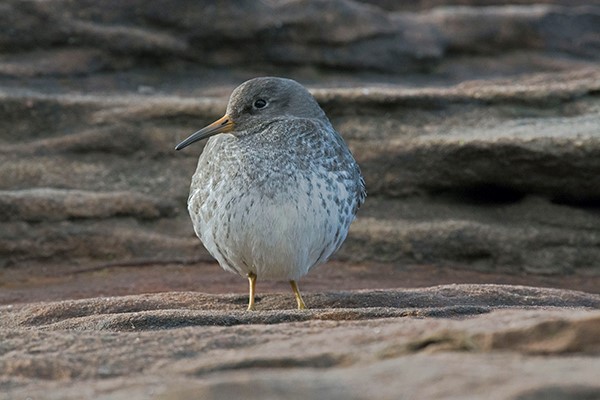 while 26 Ringed Plover stayed on the east side, then on the ebb tide large groups of waders fed on the east of the island chain towards the shore, mostly Knot (6,000), Dunlin and about 200 Grey Plover.
Three Eiders are still present. 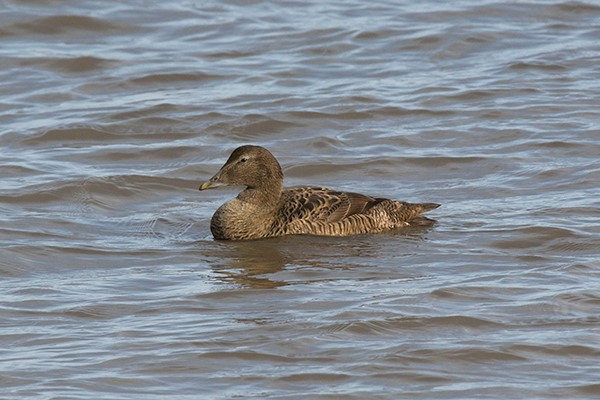 Today the adult male seemed more interested associating with a male Common Scoter sitting close to the island than the other 2 of its species. 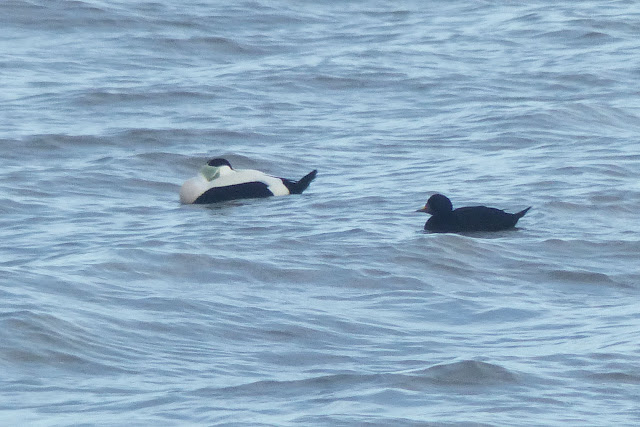 The Brent were too scattered to count but are still probably over 200 in number. 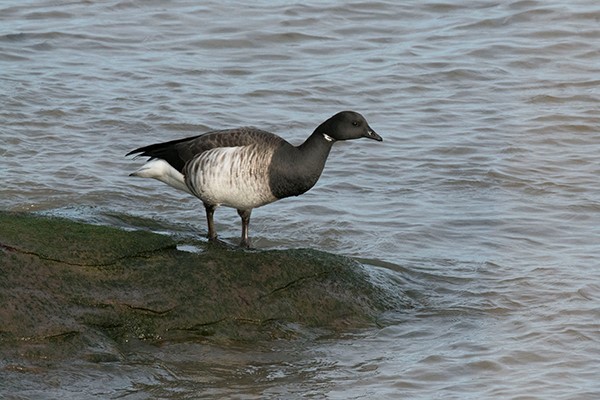