As with yesterday the day began with the call of Pink-footed Geese, two flocks were heard calling from the Welsh side of the estuary but unfortunately were not visible.  However, a third small flock left the estuary on the east side and were 28 in number.  Pale-bellied Brent Geese were logged at 185 birds and included the Canadian colour ringed bird HDRB. 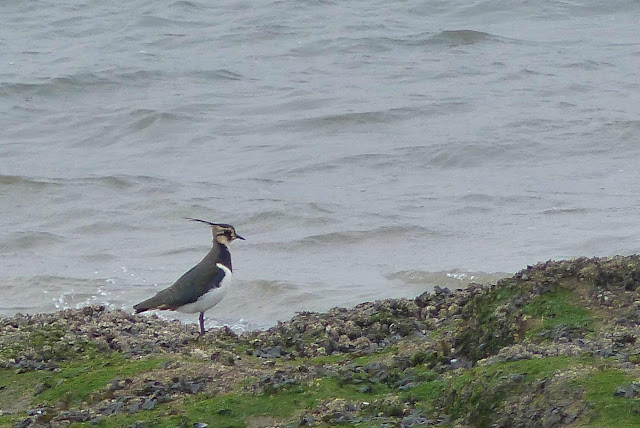 The Eider was again at the North End and 3 Wigeon on the North Shore, a total of 13 Shelduck flew west. One Red-throated Diver was spotted on the sea along with 53 Common Scoter. 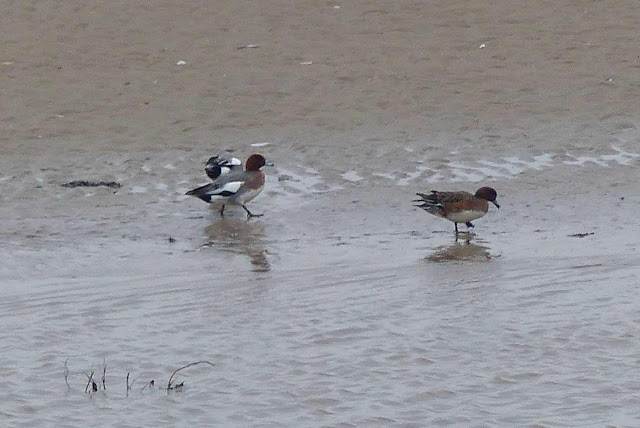 A good record was a Snipe found on the rocks by Little Eye, unfortunately it didn’t hang around to be photographed. Luckily, the nine Lapwing that flew over the lifeboat station did – landing on the rocks where they stayed for some time. 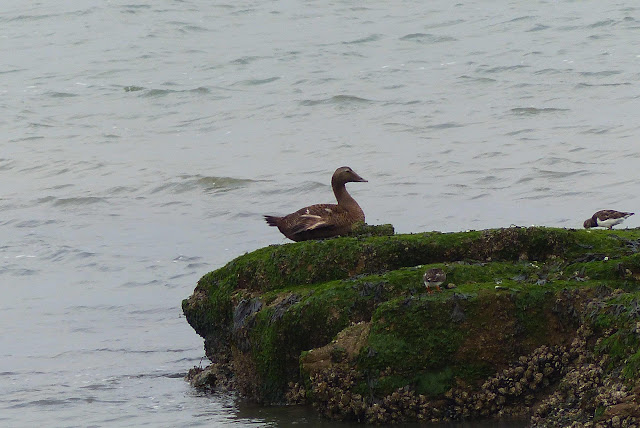 Amongst other waders logged were 15 Grey Plover, 120 Curlew, 2 Bar-tailed Godwit and about 200 each of Redshank, Knot and Dunlin. 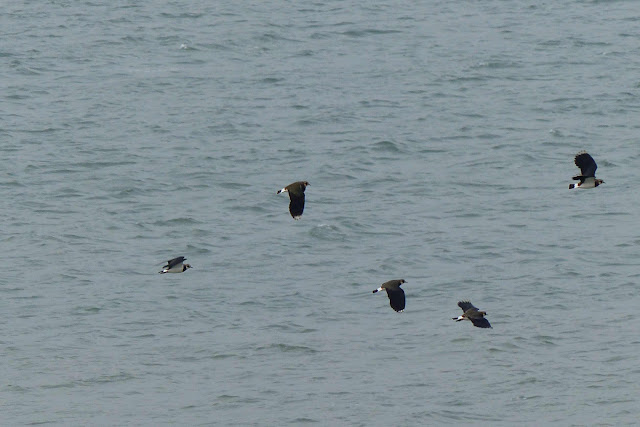 A Fieldfare was in the Obs garden first thing, it moved around the island for a while calling constantly before flying off south with 3 Redwing. Two Song Thrush were also present along with 3 Chaffinch, 5 Goldfinch and a male Blackcap. 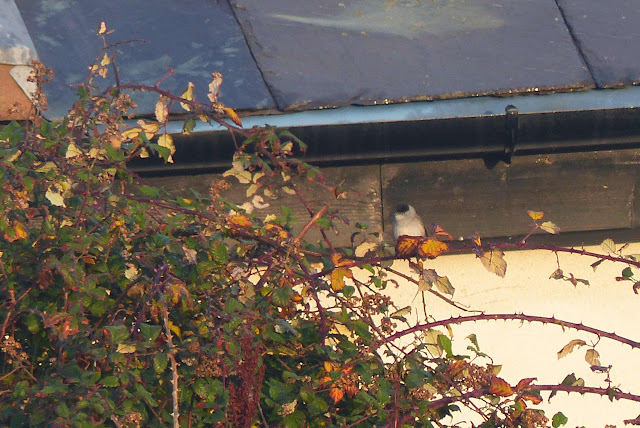 A Brambling flew over as did a total of 246 Starling. 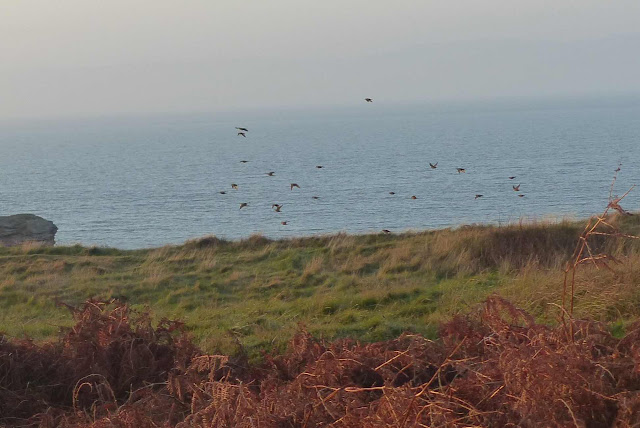