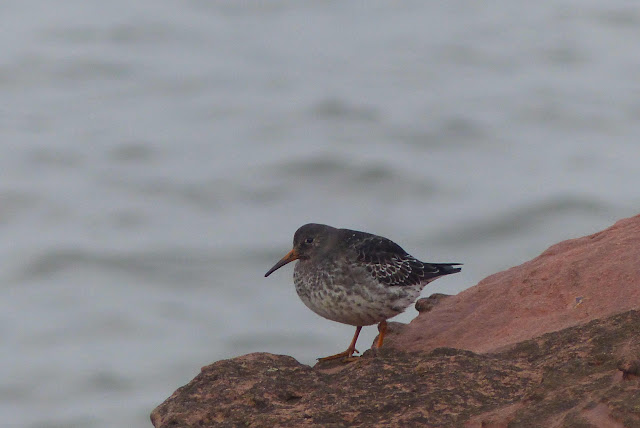 A better day for migrants than of late with 16 Redwing recorded including 4 on the island , along with a Fieldfare, 6 Song Thrush and 2 Blackbird. 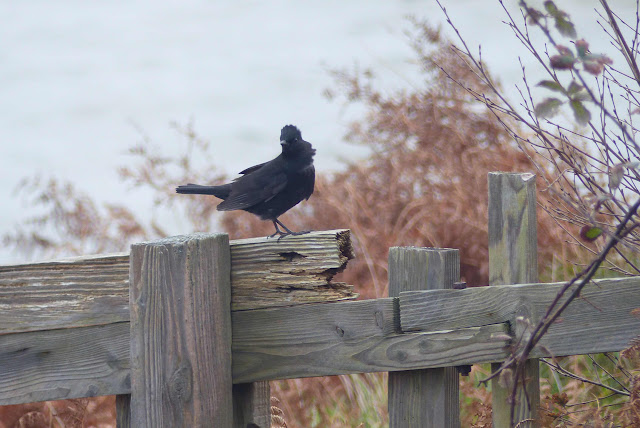 A flock of 10 Greenfinch flew low down the east side and there were also 10 Chaffinch but they came through in 1’s and 2’s, other finch logged were 3 Brambling and 2 Linnet. A total of 320 Starling flew over the island but only a couple landed briefly. 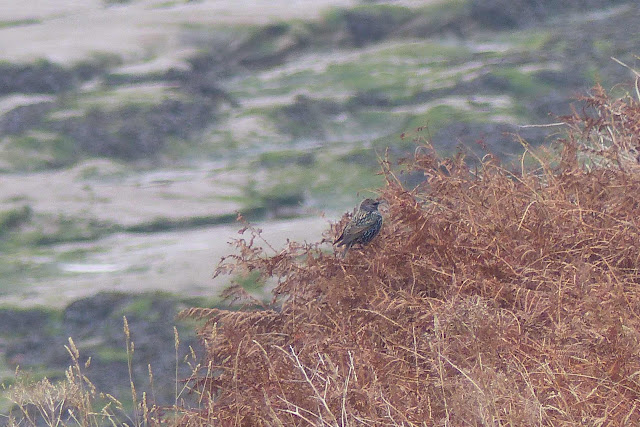 Other passerines recorded included 3 Skylark,  one of which was flushed from the west side, 38 Meadow Pipit, one Rock Pipit, 4 Reed Bunting, 5 Robin and 4 Pied Wagtail. 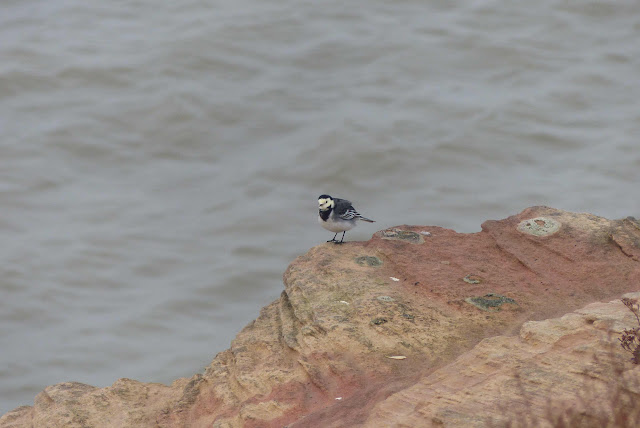 On the sea were 630 Common Scoter, 15 Great Crested Grebe and a Red-throated Diver flew passed the North End.

After the tide 329 Shelduck were on the sands in front of the marsh, a male Scaup was in the gutter east of Middle and a single Eider in the Lagoon. Brent Geese were counted at 199.

A Kestrel visited briefly then flew low over the sand towards the Golf Course.

Best of the waders were the 6 Purple Sandpiper  at the North End.
Posted by Hilbre Steve at 22:49