Weather: SE force 0/1, later NE 2 clouding over mid-morning
There were probably no new Goldcrests this morning, at least 3 of the 4 seen today were ringed birds from yesterday, but there were a few thrushes in the shape of 3 Redwings, 3 Blackbirds and 2 Song Thrushes, while 2 Reed Buntings were down for a short time (below,CJ) and Robins again seemed to be everywhere, with 12 recorded today and a single Chiffchaff was ringed. 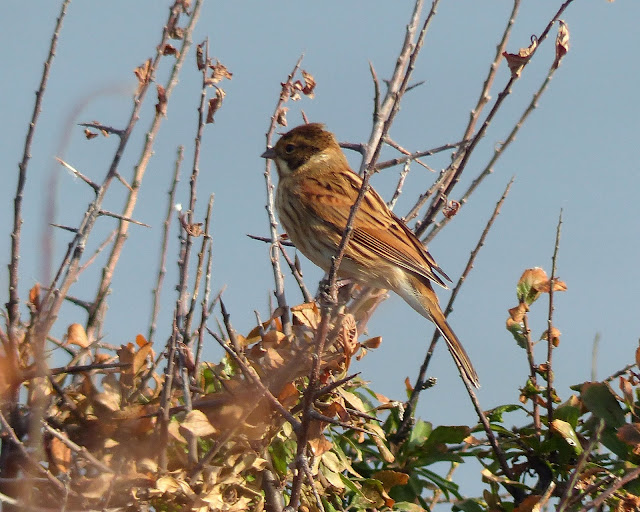 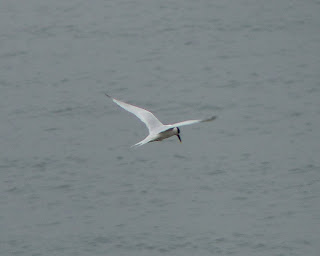 Minimum overhead passage occurred, and only 4 Skylarks were noted. Another roost of 7 Little Egrets were on the rocks south of Middle and 7 others were also in the area. A trio of Pintail were glimpsed in flight and 2 Shoveler (still very scarce at Hilbre) flew from the west and landed at the tide edge west of Middle. A lone late Sandwich Tern cruised up the west side (right,CJ) where there was also a Common Scoter and 2 Guillemots and about 200 Black-headed Gulls gathered together to furiously feed on something unknown in the shallow water. 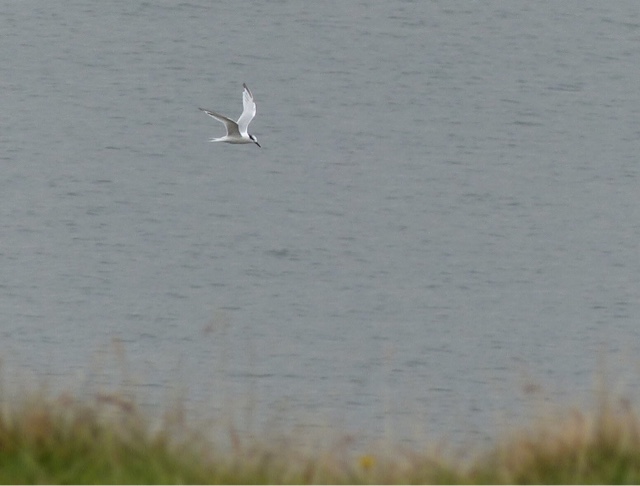 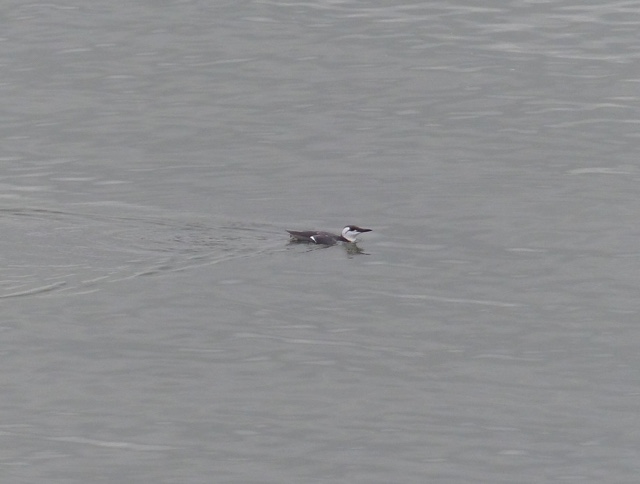 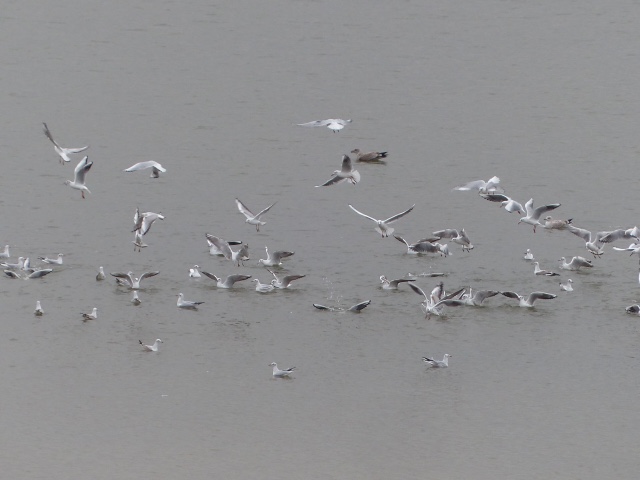 Wader counts were insignificant due to the very low tides at the moment. But Turnstones, Redshanks, Ringed Plovers and Dunlin were noted in small numbers and a Curlew was on the 'whaleback'. 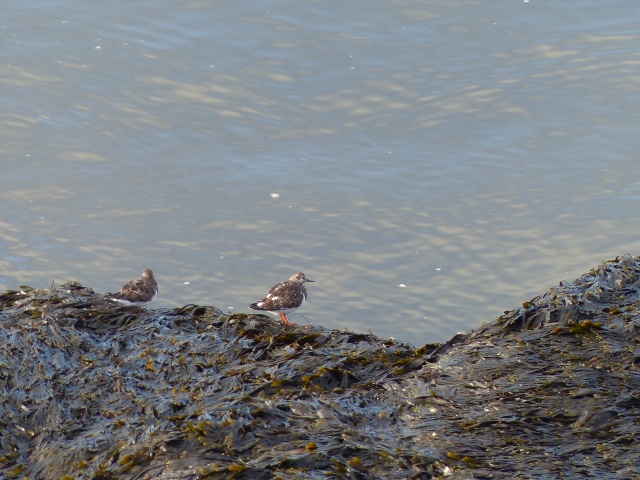 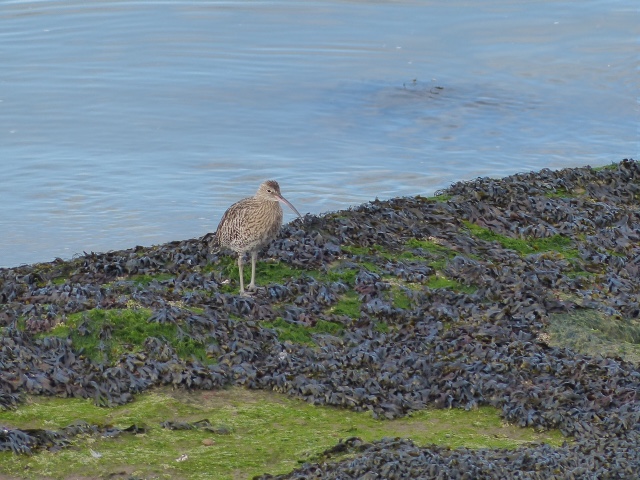 Four Red Admirals were still in flight around the island today and a single Short-tailed Field Vole was noted a scarce sighting in recent times. 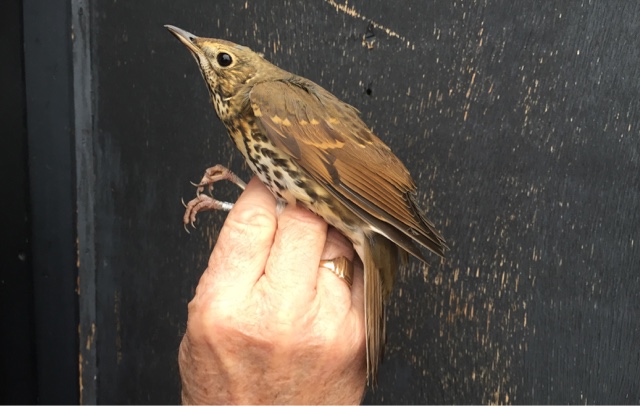 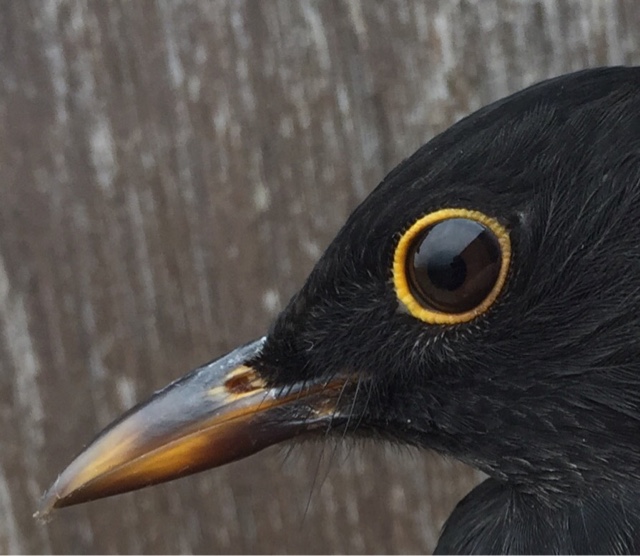 Photographers - CJ as noted, remainder AEH, thrushes and below SRW 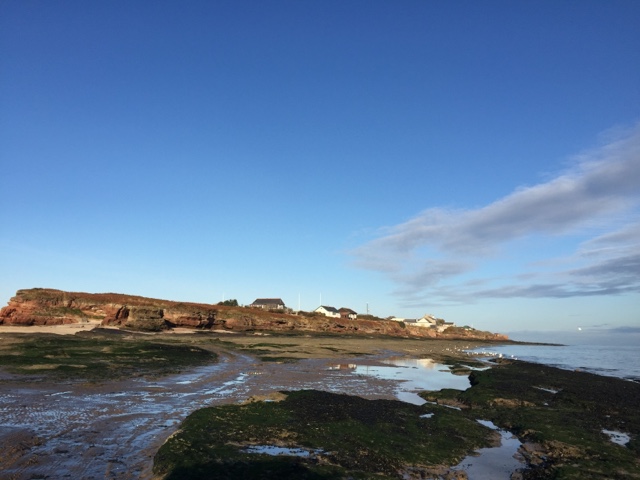