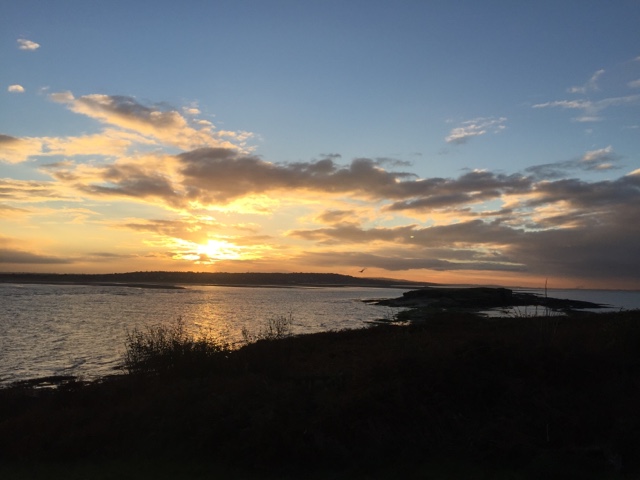 A cool north easterly greeted observers this morning at the start of a day devoid of migrants first thing. A few Meadow Pipits passed through during the morning and a Chaffinch dropped in briefly, otherwise there was little to excite. More interesting was the sighting again of our old friend the colour ringed Brent 'HDRB' that has appeared now every winter since 2008 after being ringed the previous year in Canada, (below). 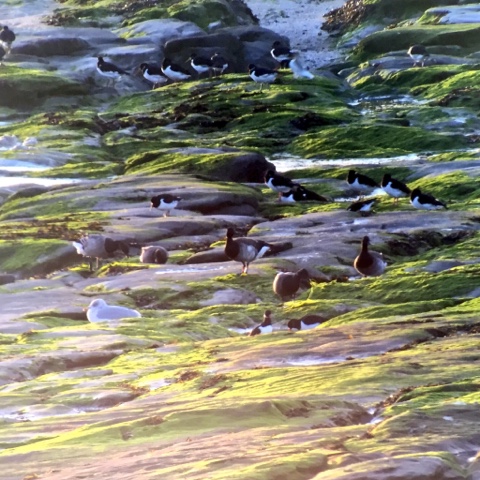 A late Whimbrel called down the east side, and 12 Wigeon flew north, whilst on the sea about 350 Black-headed Gulls were still feeding as they did yesterday this time off the north end, and also joining in were 10 Guillemots, 3 Razorbill, and an immature Gannet. A Kestrel was on again today so maybe the fortunes of the voles have improved.
Posted by Colin at 10:53