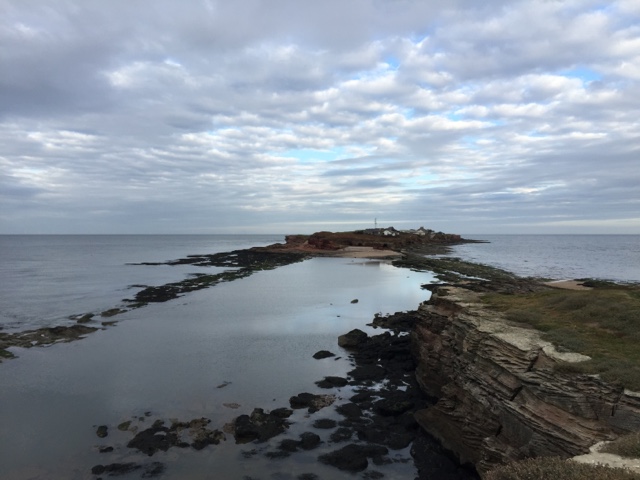 Going to the island in the dark, 26 Redwings called overhead, and on arrival the most obvious grounded migrants this morning were Robins, with about 20 around the island although some will be local birds. There were no new Goldcrests or any Chiffchaffs but a female Blackcap was in the obs garden at midday and an adult male Blackbird was caught for ringing. 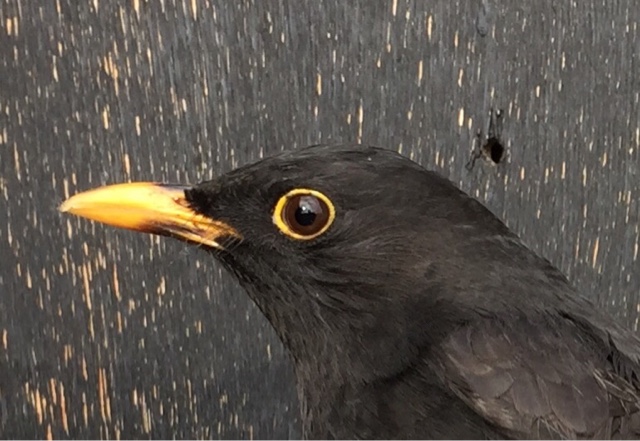 A couple of Skylarks, a Grey Wagtail and 3 alba wagtails passed over this morning but little else.

The high tide today only reached a point west of  Little Eye and Tanskey rocks, where an amazing total of 850 Shelduck were counted with another 58 nearer the main island, also here were 420 Curlew, 19 Brent, 2 Pintails, 2 Wigeon further north and a Peregrine scaring the waders. A late Sandwich Tern, (possibly the same one as yesterday) flew up the west side, and on the sea this morning were logged 41 Guillemots, 3 Razorbills, 19 Common Scoter, a Gannet and a Red-throated Diver. 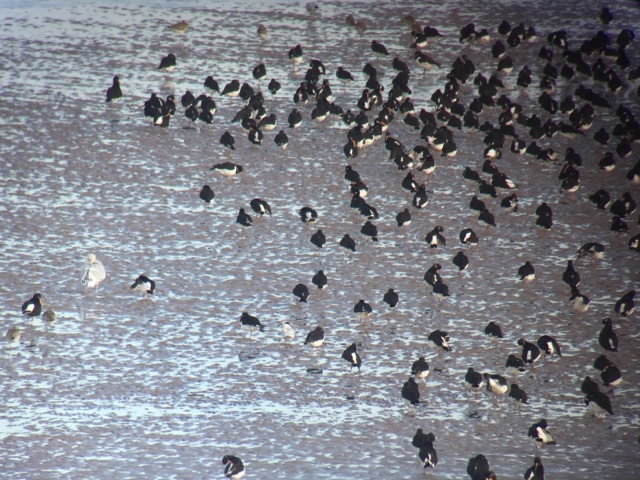