Despite the strong south west winds the first Goldcrests of Spring appeared and one was caught and ringed. 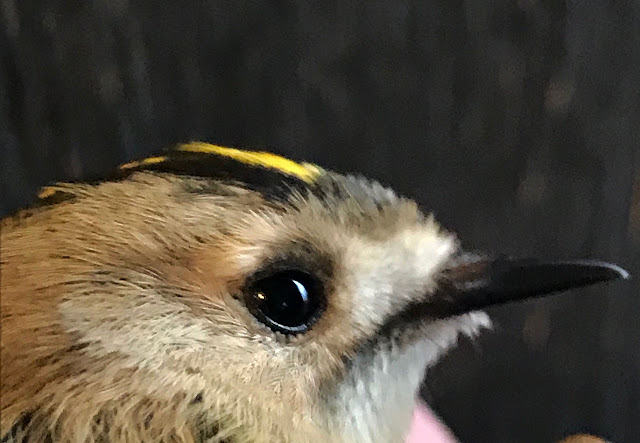 Later on the tide 4 Little Gulls were the first seen this year. A passage of Robins also with 5 ringed bringing the March total to 12 so far. 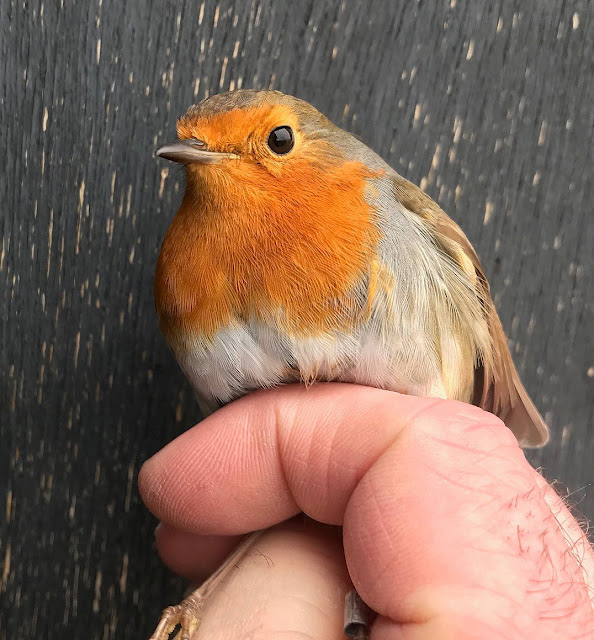 A pair of Raven headed East and a pair of Peregrine displayed over Middle for 30minutes with a Merlin joining the aerial display briefly then sat at the North end. 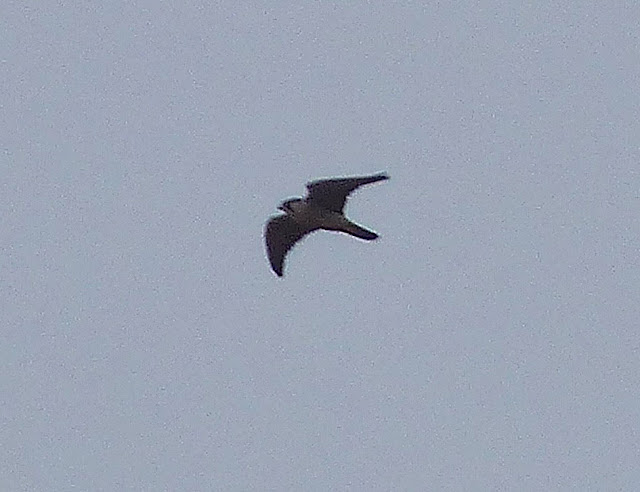 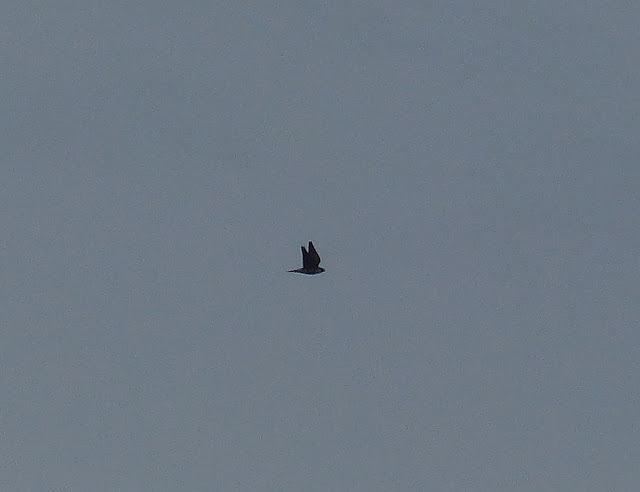 Many Pied Wagtail and Meadow Pipits passed through and a Stonechat appeared mid morning near the pond. 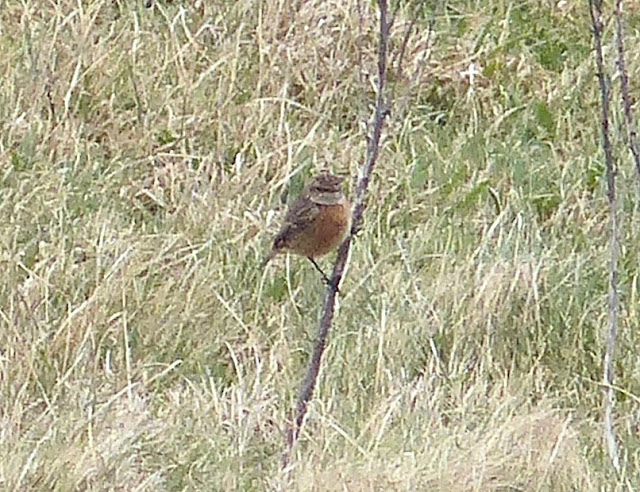 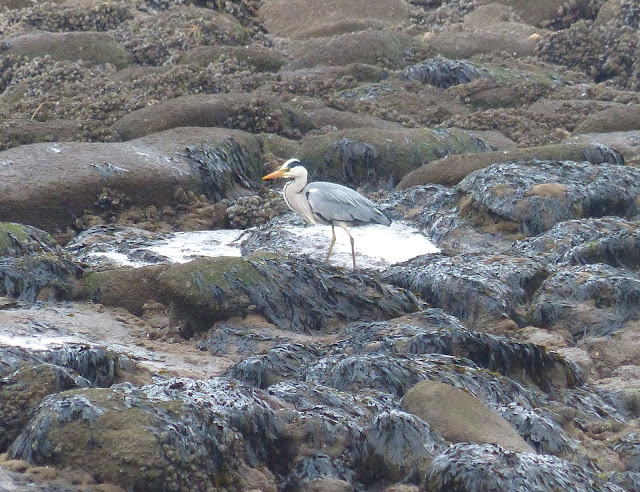 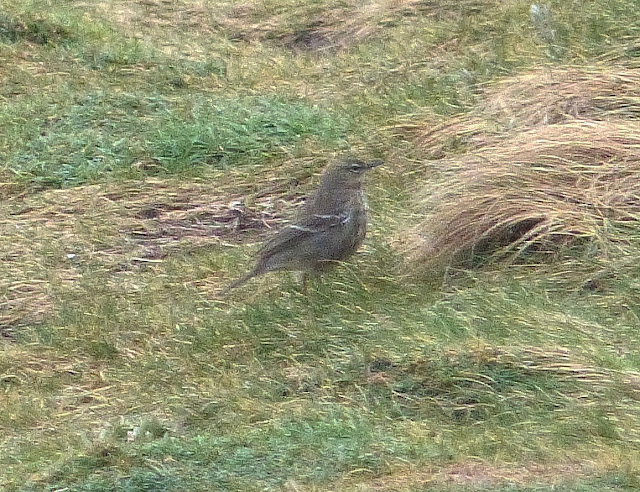 Some of the ringed breeding Meadow Pipits are now settling down, 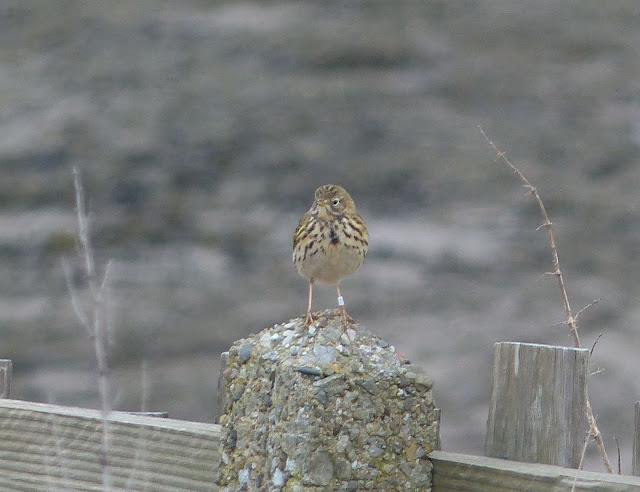 and of course the Brent are still here. 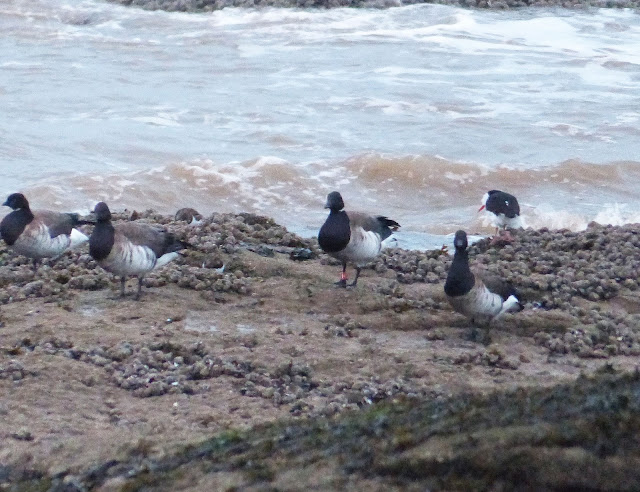