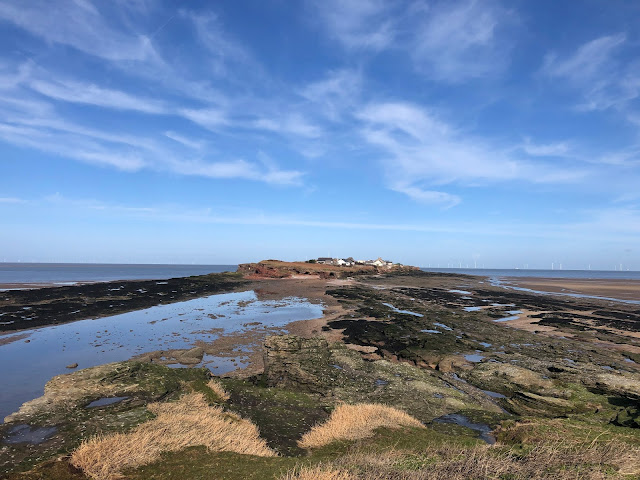 A stunning start to the day weather wise but this was not particularly conducive for spring migrants.

However, the overnight moth trap in the Obs garden provided the highlight of the day with a single moth caught a Hebrew Character the first of the year. 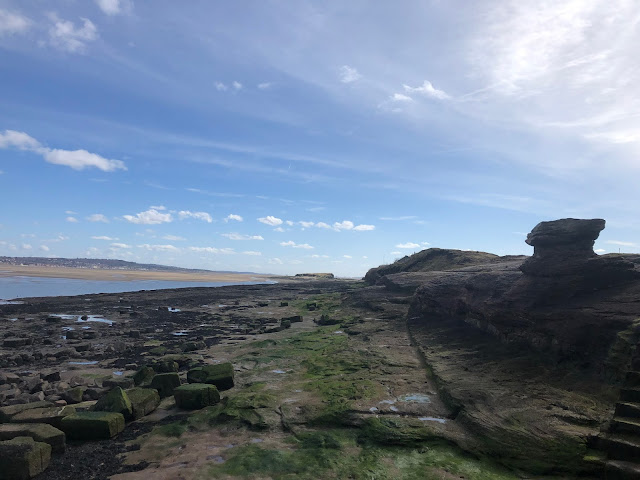 The rather smart drake Eider remained around the island and paltry 3 Purple Sandpipers were noted but these are very much not being taken for granted these days as their numbers continue to fall at Hilbre each winter.

A few wagtails (5 Pied and a single Grey) passed over although a male Pied is ringed as is no doubt a returning breeding bird.  Several Robins were about the island including unsigned birds indicating that this spring has already been good for passage of this species at Hilbre (with 12 already ringed this month). 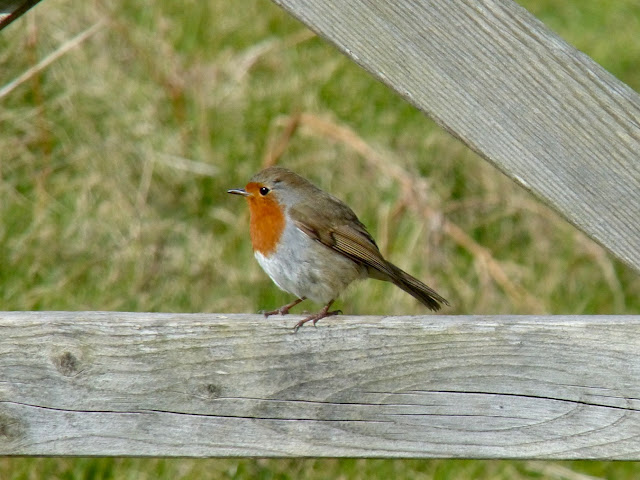 Several flocks of Knot were noted during the morning totalling 4,700 birds and 85 Grey Plover was also noteworthy.  Meanwhile a single Peregrine and Kestrel were recorded. 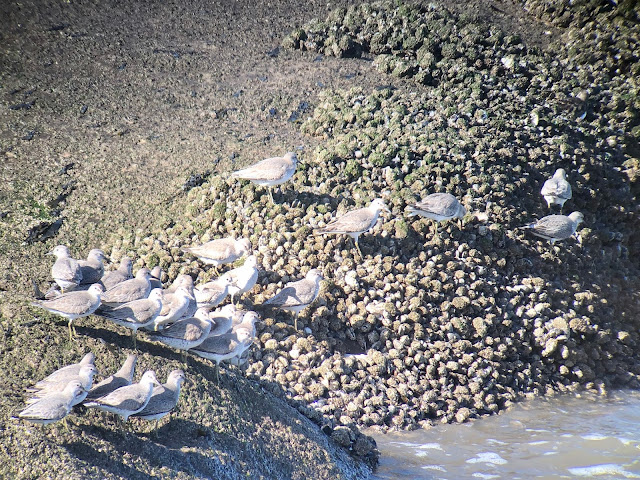