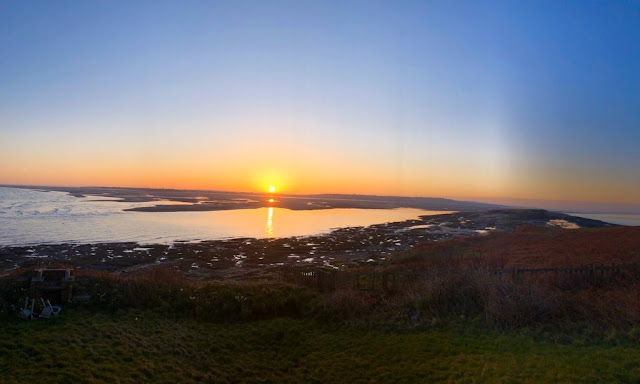 It soon became apparent that we had the first small fall of Goldcrests of the spring following the single bird here last Sunday. Four were ringed out of a total of 8 birds, 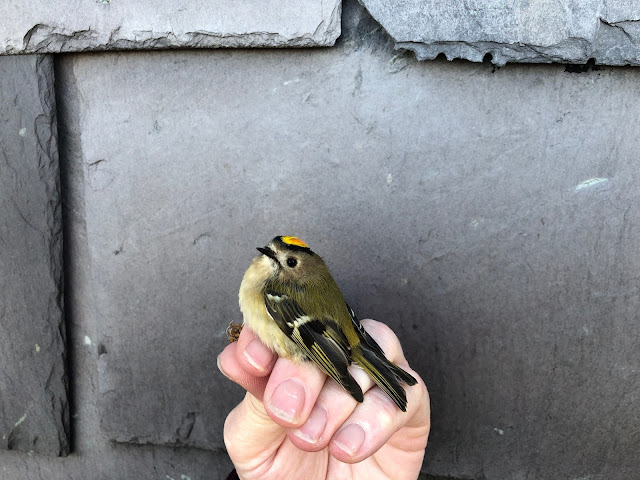 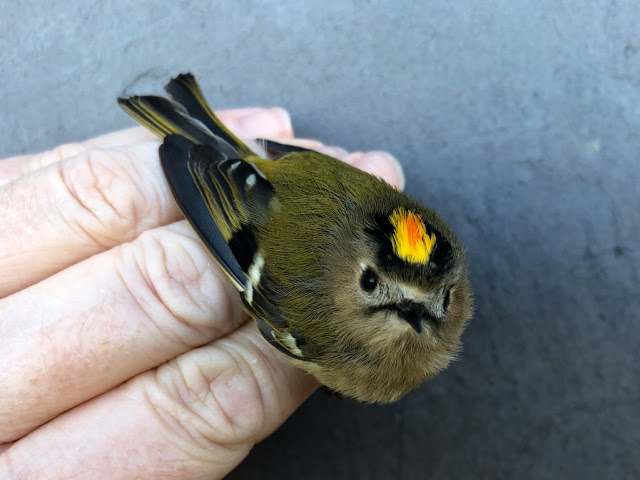 and 1 of the 2 Chiffchaffs present became the first ringed this year. 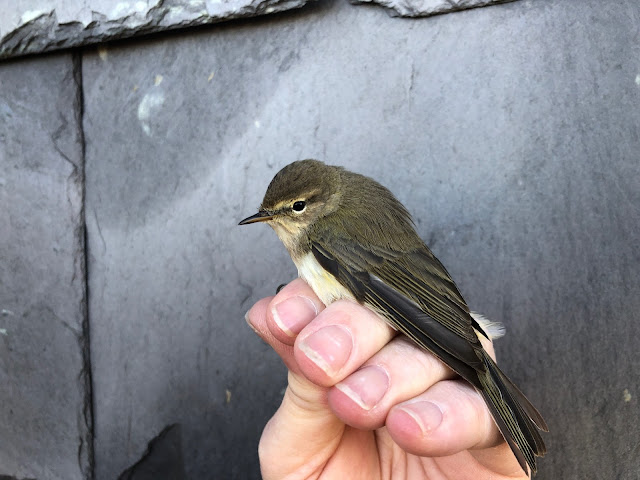 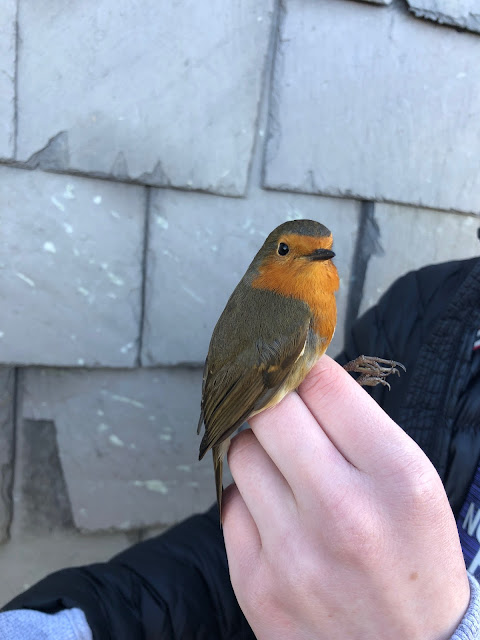 A House Sparrow landed briefly on the fence by the bunk room but took off immediately and didn't return to the island, while a Reed Bunting came in off the sea but also decided not to stop. 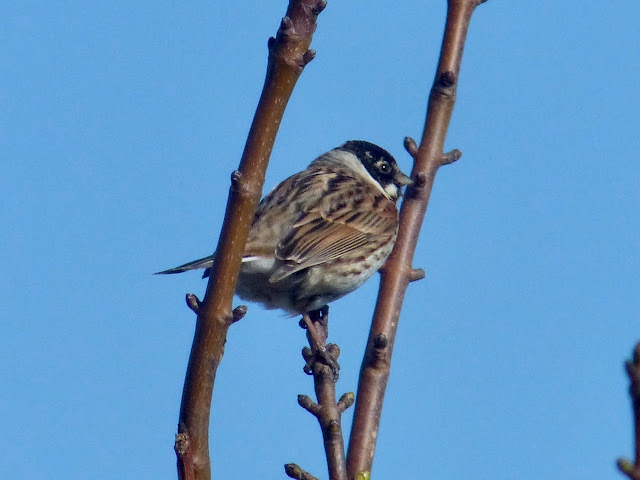 Other seed eaters over were 5 Goldfinches and a Siskin. The drake Eider floated off the east side and a noisy Canada Goose made itself known by flying around distantly. Two Goosanders drifted off Middle as the tide ebbed. 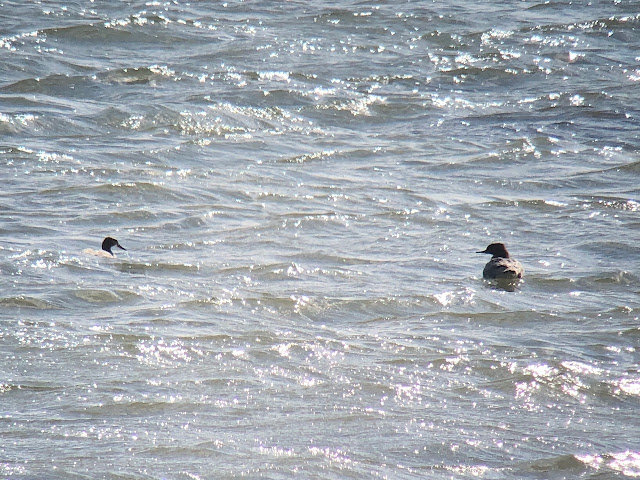 Looking at the sea found 22 Kittiwakes and 16 Great Crested Grebes and a single Red-throated Diver. Only 2 Purple Sandpipers were seen this morning at high tide.
A pair of Carrion Crows seem to be constructing a nest on the chimney of the victorian building. 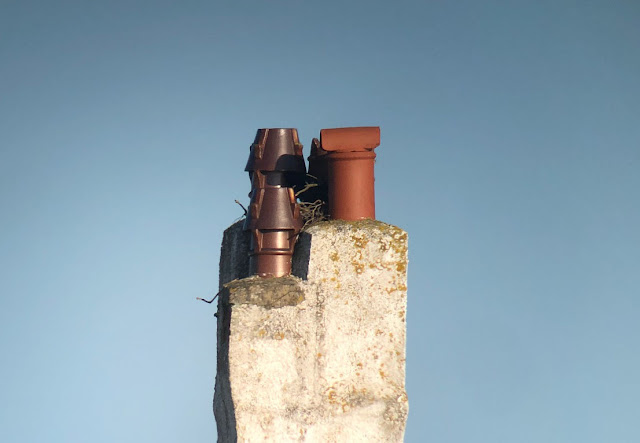