Weather: WNW 3, 8/8 cloud, rain, drizzle and then drying up later 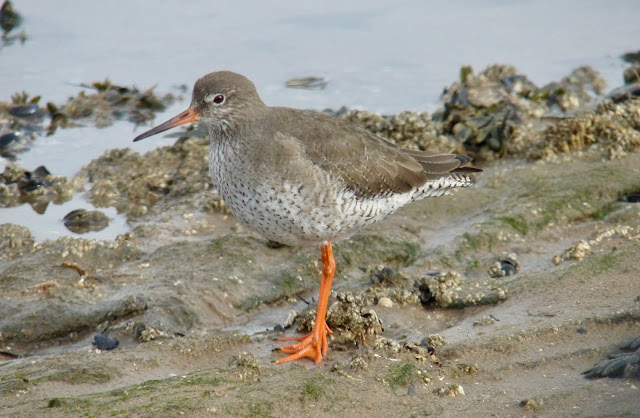 The day began with heavy rain becoming light rain by mid morning.
Despite the unpromising weather another male Wheatear was found and spent much of the day between the Telegraph Statio.n (‘Lookout’) and the North End even being added to the ‘new fence list’ for some! 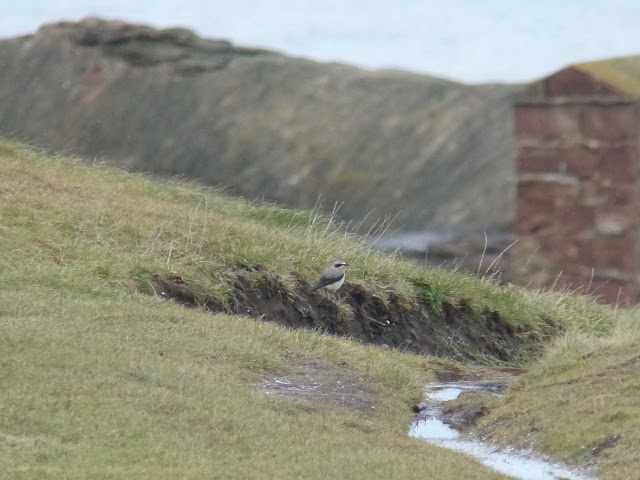 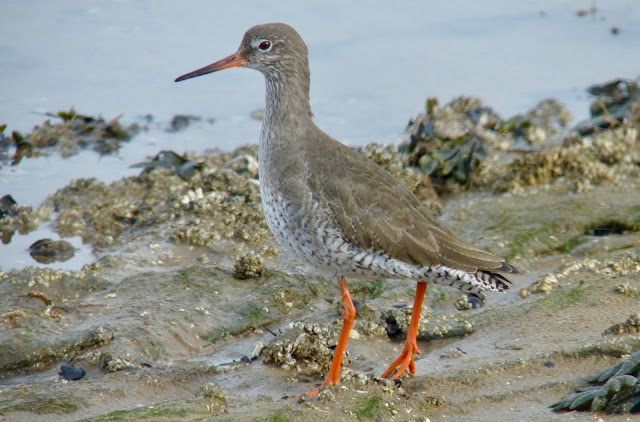 A new female Blackbird was caught and ringed and found to have significant fat reserves.  [ 20-7 ]
Posted by Hilbre Steve at 21:46