Weather: NW  2   visibility was split with only 3mls from SE to NW but 35mls for the rest.


A pair of Shelduck were again on the North End. 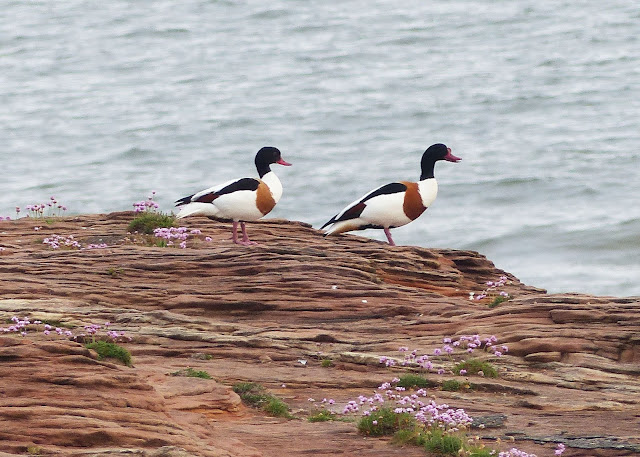 The Eider and a male Common Scoter  were also still present and 6 male Mallard were on the main pond. 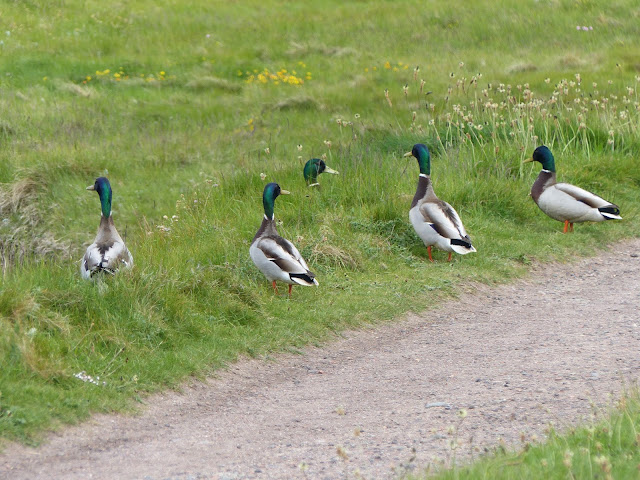 The only waders noted were 80 Oystercatcher, 50 Ringed Plover and 130 Dunlin, a single Little Egret was to the east  of the island .The only birds new in were a Goldfinch and a pair of Pied Wagtail which were unringed and in addition to the resident pair. 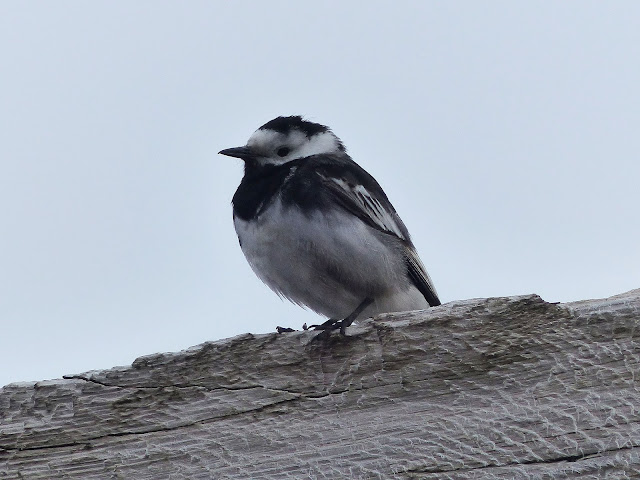 photos AS
Posted by Colin Jones at 12:34