An early start to make the island before high tide, was met with strong Westerly force 7-8 winds. 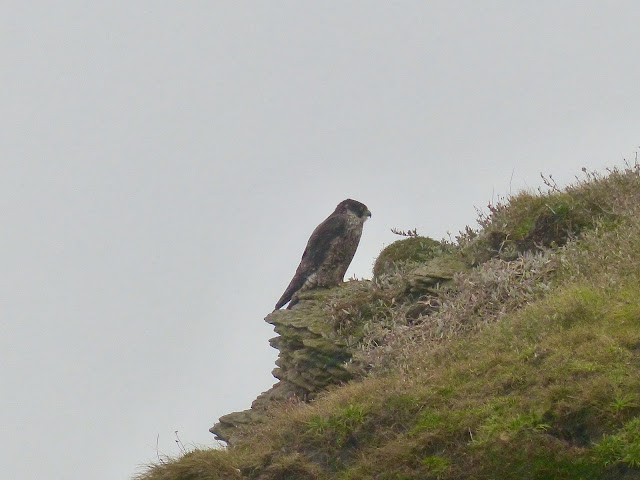 A Peregrine made use of the strong winds to make some spectacular dives at the waders roosting on Middle Eye and was later photographed sheltering from the inclement weather at the south of the island. 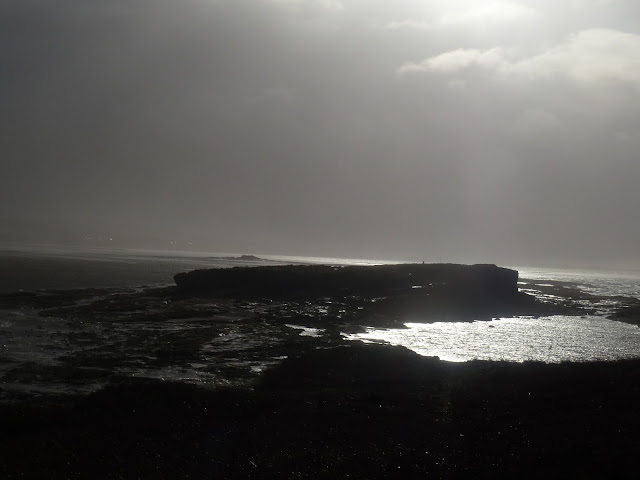 Nine Purple Sandpipers were at the North end and the 6 Eiders appeared after tide.  Photos by AEH 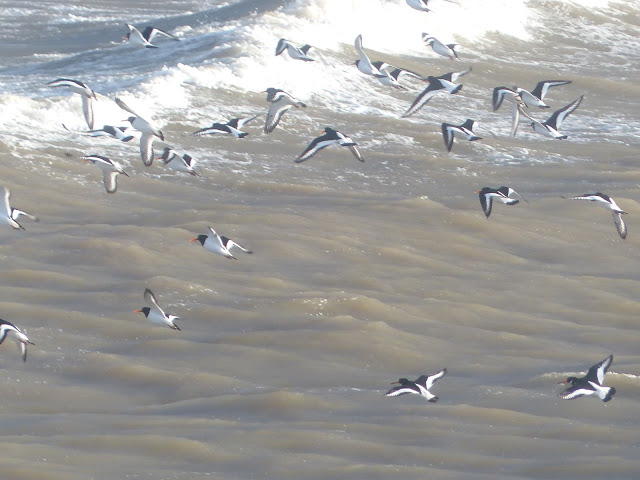 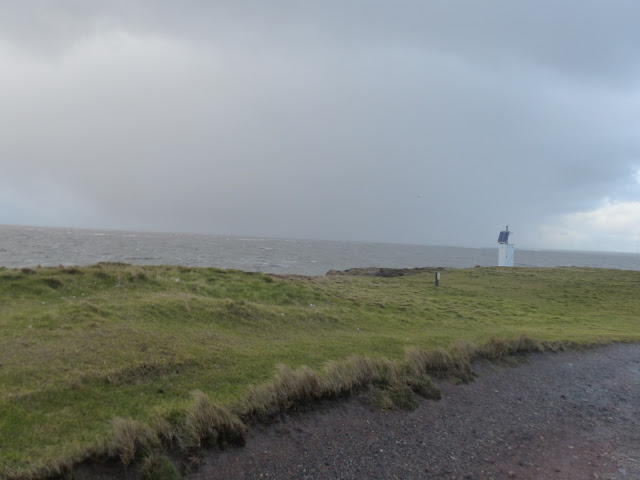