Weather: SSE  1  visibility 10 miles with mist around the estuary early on.


Although the sea watch did not provide great variety, it did give good numbers with at least 10,000 Common Scoter coming out of Liverpool Bay in a flock that stretched half way along the East Hoyle wind farm. 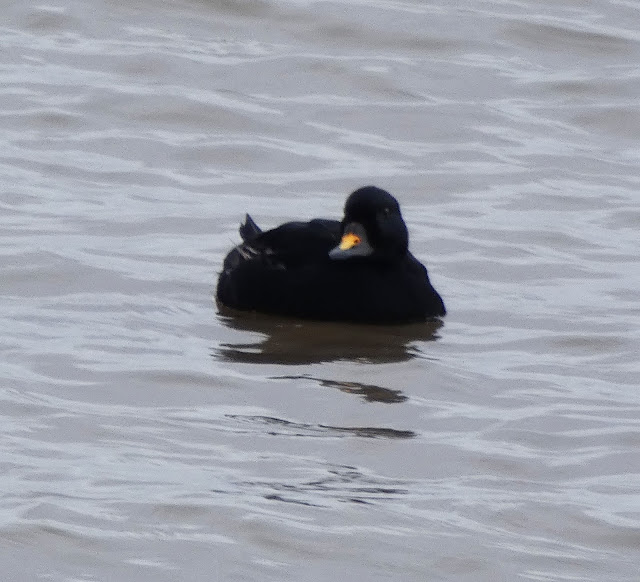 There were 11 Red Throated Diver, with most flying west, and 19 Great Crested Grebe. A Red Breasted Merganser was seen flying over the West Hoyle Bank.
The Brent Geese were very spread out and only 182 were noted, but one of the Iceland ringed birds was included. 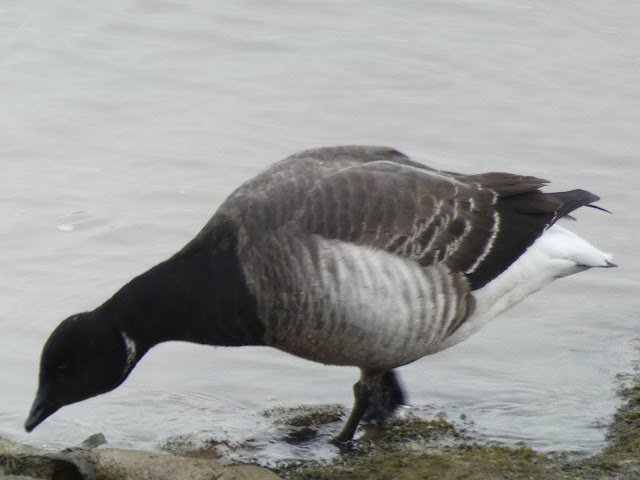 The 6 Eider were in the Gutter, as was a single female Wigeon. 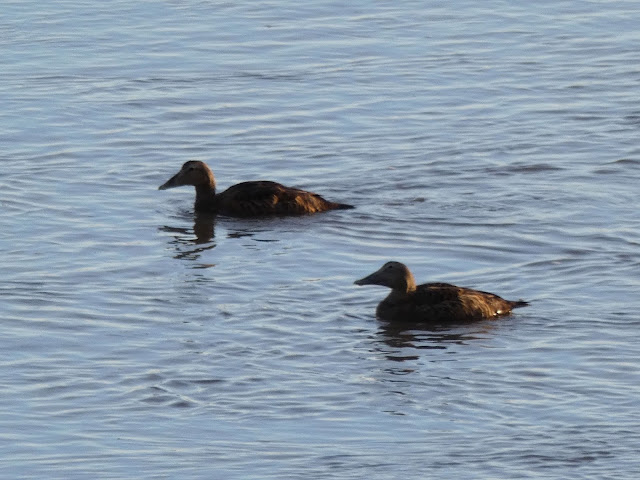 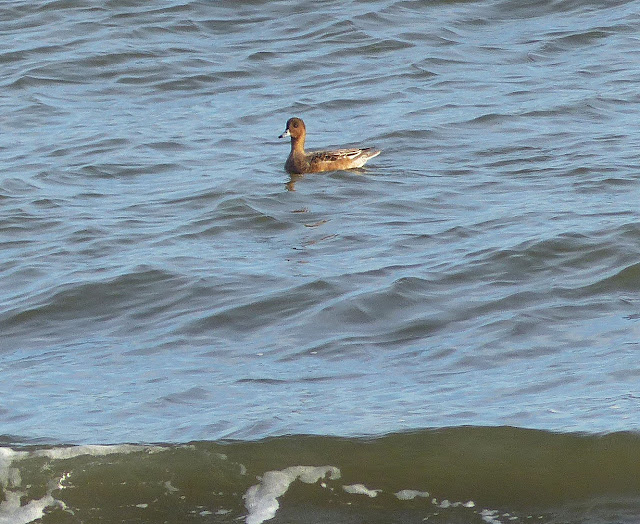 There were 2 small Purple Sandpiper roosts over tide, one having 7 birds and the other 3. On the North end before tide 2 orange flagged Knot were seen, and later 2 separate flocks of 4,000 were noted, also on the North End was the colour ringed Turnstone from 2008, this bird was included in the count of 111.
Other waders noted were 583 Grey Plover but only 1 Ringed Plover, 186 Curlew, 3,000 Dunlin and 48 Redshank. Only 1 Grey Heron was present. Two Rock Pipit were at the North End. 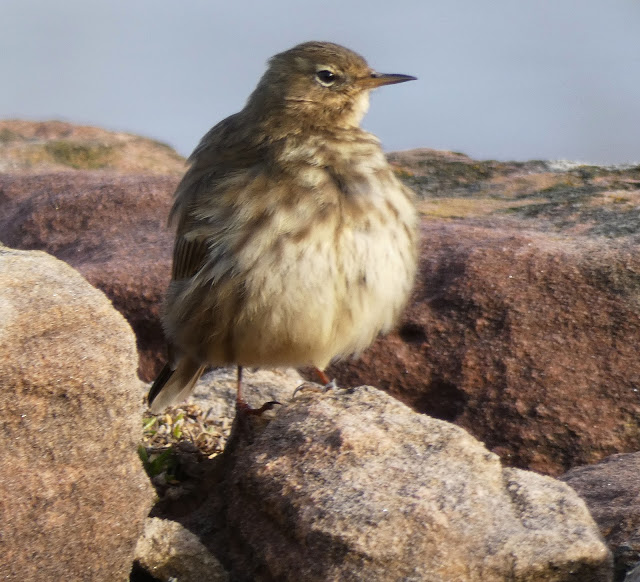 Two Pied Wagtail flew over the observatory, there were also 2 each of Meadow Pipit, Robin and Blackbird with a single Song Thrush.
photos CS & AS