Weather: SW force 2/3   rain and drizzle brightening in the late morning
The overnight rain did not prevent 5 Willow Warblers making it to the island, although only one was found in the central trapping area.  All were bright sulphur yellow juveniles. 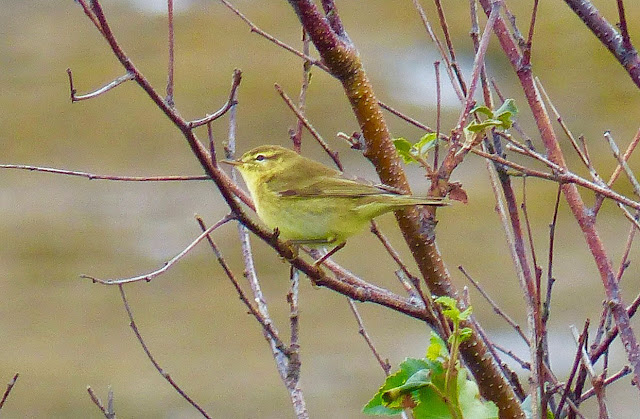 Swallows have been fewer in the last few days but 35 suddenly dropped in this morning before making a prompt departure. One each of Bar-tailed (colour ringed) and Black-tailed Godwit were logged, the latter flying south between Hilbre and Red Rocks. 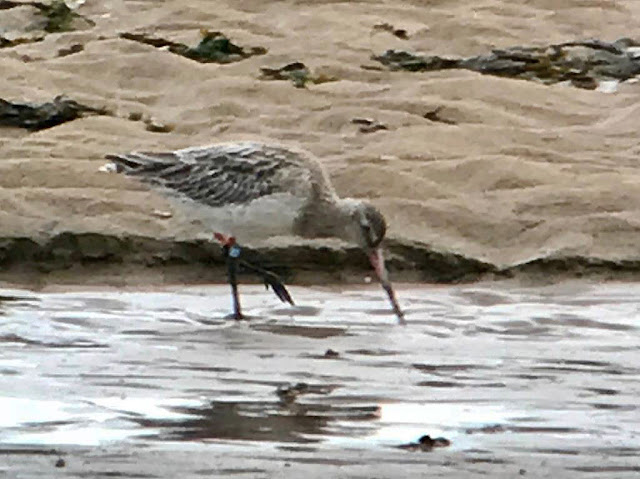 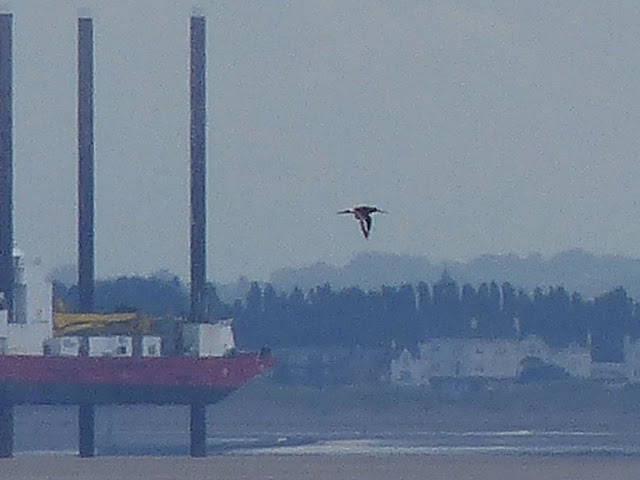 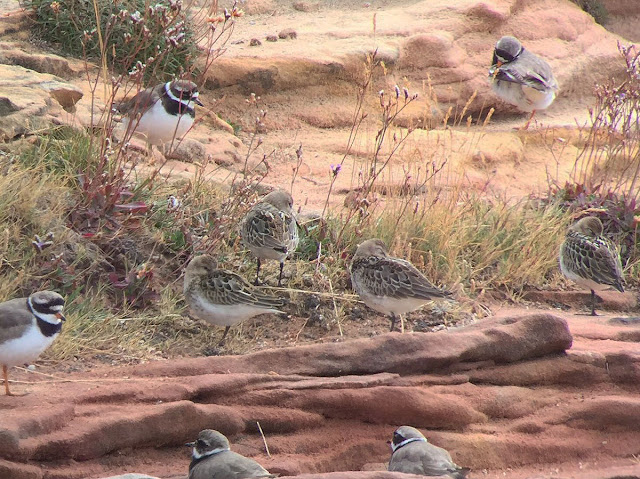 Two Whimbrel were also on the shore, also the Eider and a Mediterrannean Gull with the other gulls on the east hoyle.
Observers at Hilbre will be on the look out for the Boneparte's Gull that was found this morning on the nearby Hoylake shore high tide (below) 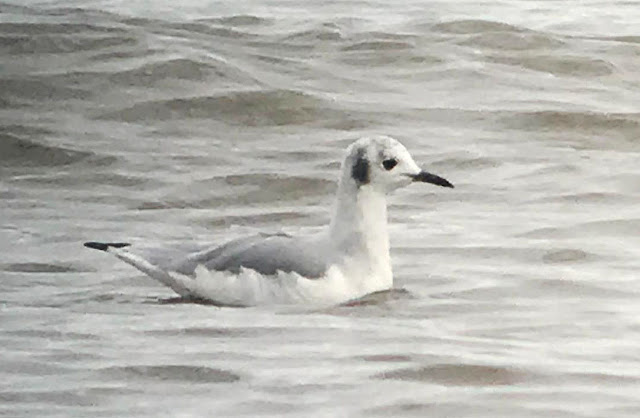 Meanwhile Herring Gulls fed at the north end on a wreck of Starfish. 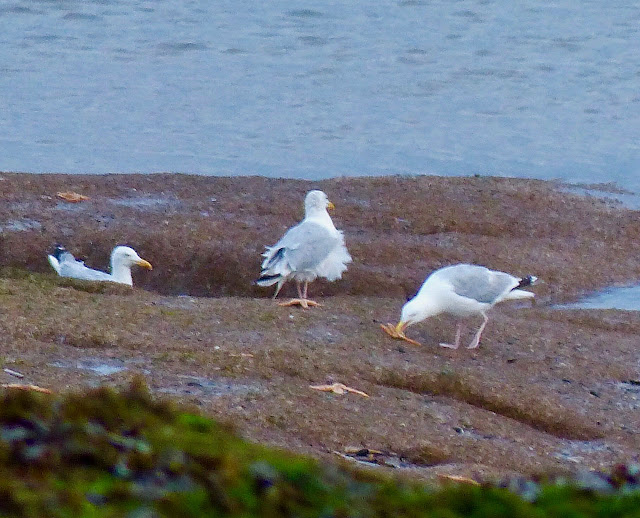