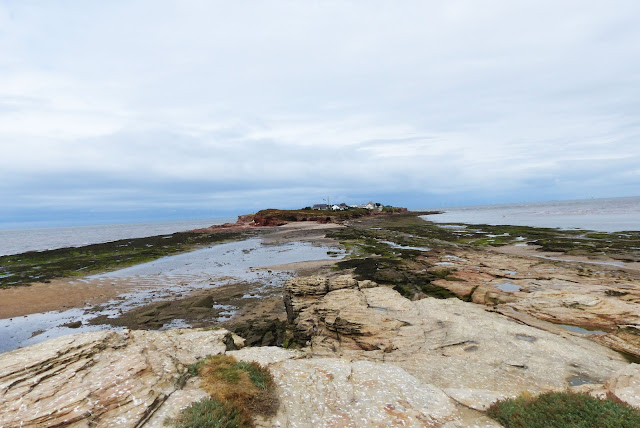 A Common Snipe flew from the main island towards one observer just crossing the lagoon, then swerved and went west – our first of the Autumn. Four Willow Warbler were about the island with one in the obs garden giving little bursts of song. On the sea were 4 Manx Shearwater, 5 Gannet and 2 Arctic Skua, one of them hunting over the West Hoyle Bank. The immature male Eider is still present.


About 200 Sandwich Terns were on the sands east of the Gutter.
photo AS
Posted by Colin Jones at 14:27