Weather: W force 3
As reported on the blog for 12th, members have been on the look out for the Bonaparte's Gull at Hilbre and sure enough this morning it was found feeding in or near the gutter to the east of the island. A first for the island and much appreciated even by those Hilbre listers who had seen the bird at Hoylake. Stunning views were obtained without going any further than the obs veranda. 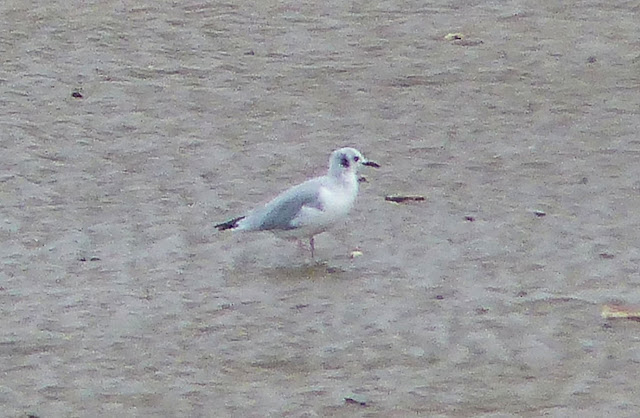 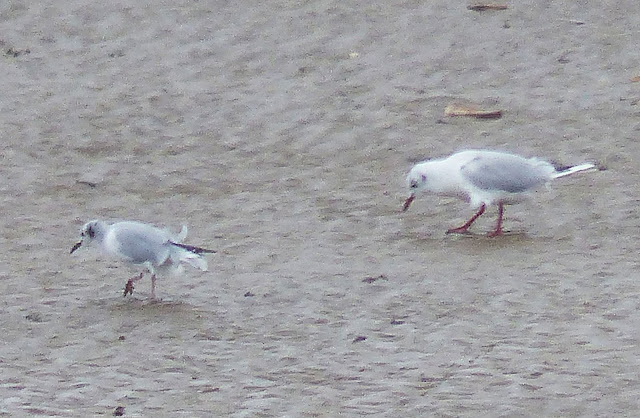 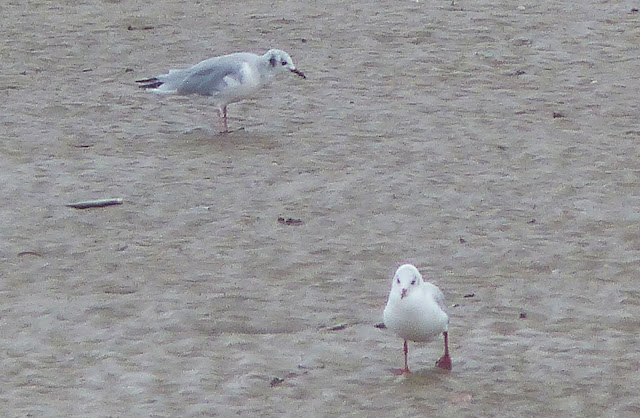 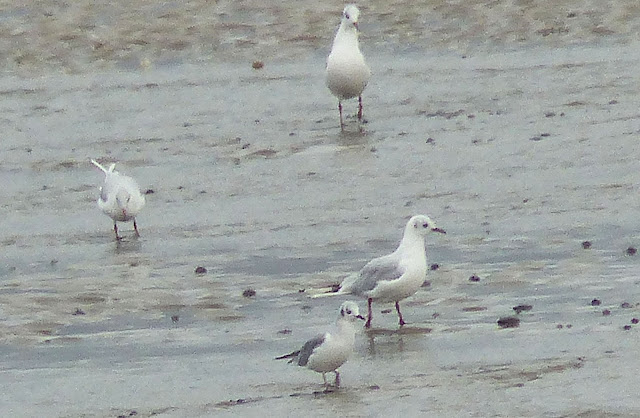 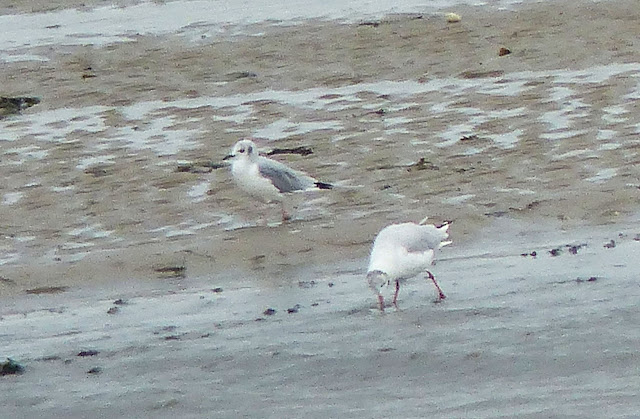 Occasionally Black-headed Gulls were aggressive towards it. 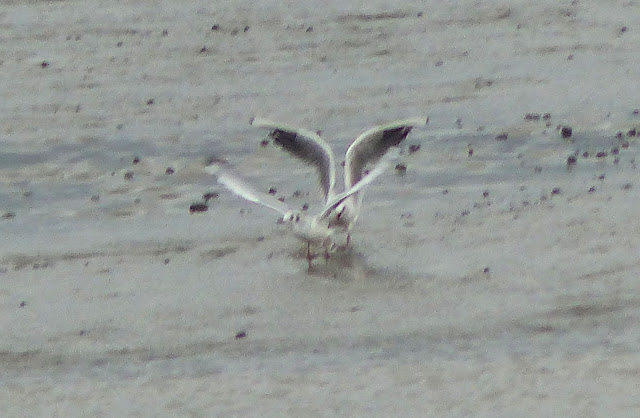 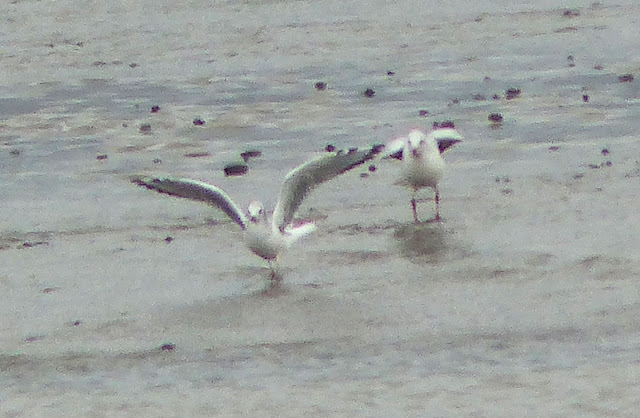 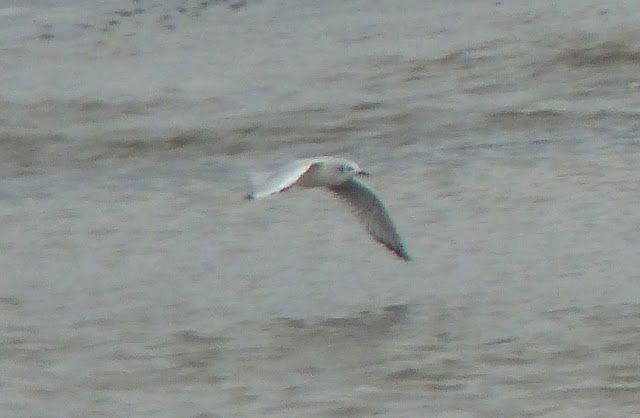 Earlier 46 Swallows exited the Niffy bay roost and at least 2 Willow Warblers called at either end of the island, while later in the morning a Wheatear appeared on the 'air raid shelter' and 12 Black-tailed Godwits flew south down the west side. Waders noted also included a massive 9,000 Oystercatchers, 34 Ringed Plover, 6 Redshank, and 4 Whimbrel. 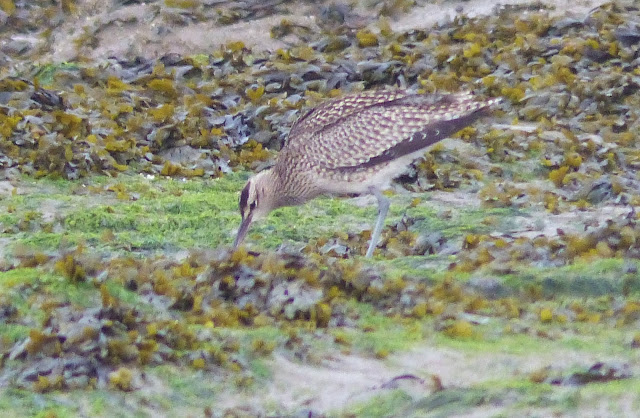 After the tide a quick search of the area for the Bonaparte's Gull found instead a Mediterranean Gull in adult plumage. 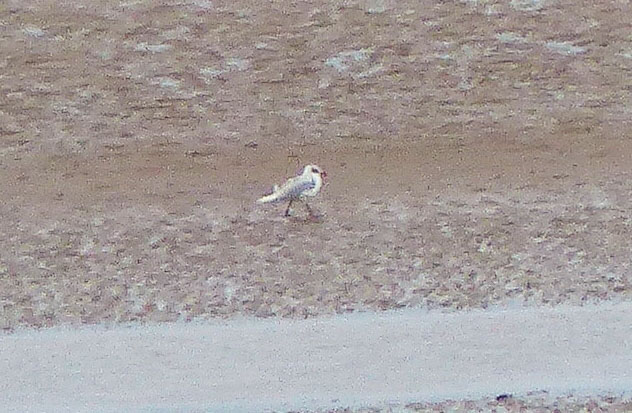 Also on the north shore in the evening were a large gathering of 840 Sandwich Terns and 325 Dunlin near the islands.
photos CJ, AS-- there may be more to come !