Early morning produced a lovely summer plumaged Grey Plover for one observer approaching the islands and there were a few more waders around today including more Curlew. 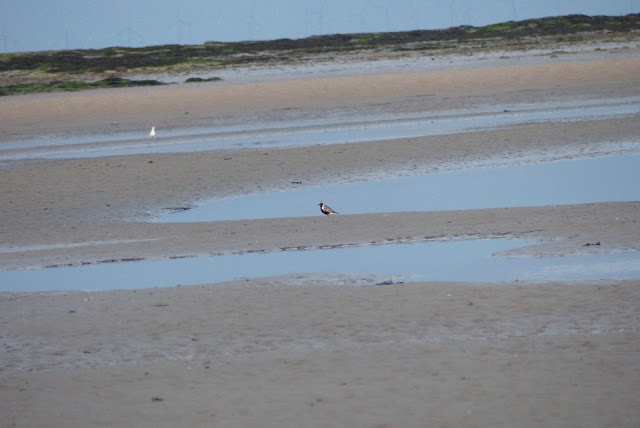 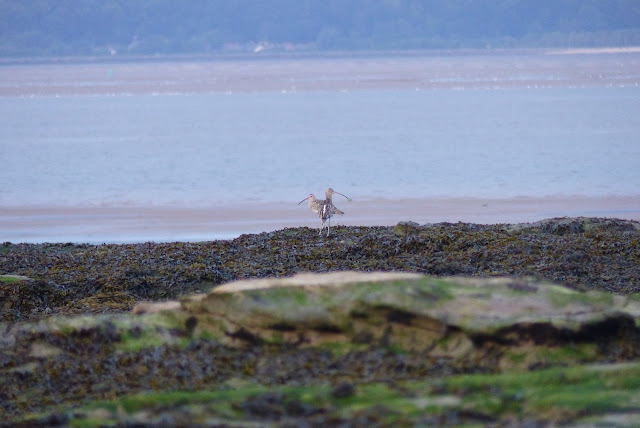 At last a few migrant passerines appeared with 6 Wheatear noted throughout the day between the main island and on middle.

A single flava (presumably Yellow) Wagtail flew around the islands for quite some time early morning but was not seen to alight at any point before it flew off south ‘tsewing’ away!

A few more Meadow Pipits and 4 ‘alba’ wagtails were also noted moving overhead and a Kestrel was seen on several occasions and two new Dunnocks and a Robin were caught and ringed. 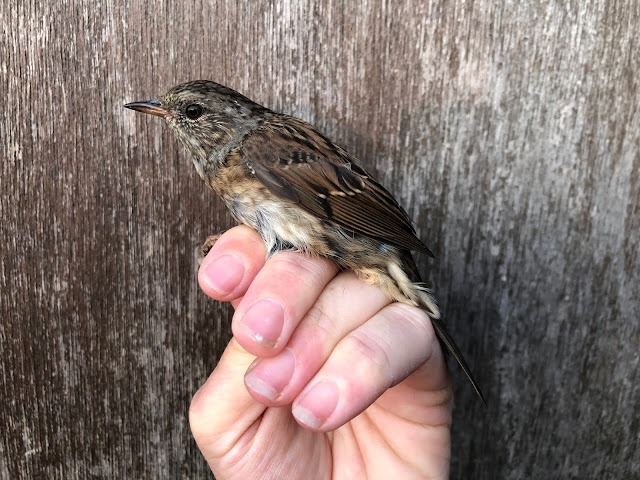 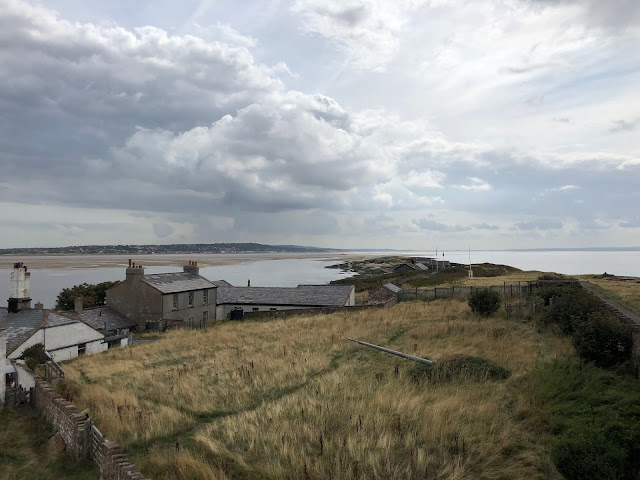 A single Teal was seen firstly on the East Hoyle sandbank and then briefly pursued by a Peregrine (which soon gave up the zig zag chase) and is perhaps the first signs of arrival of wildfowl into the mouth of the Dee estuary.  The day ended with a typical Hilbre sunset. 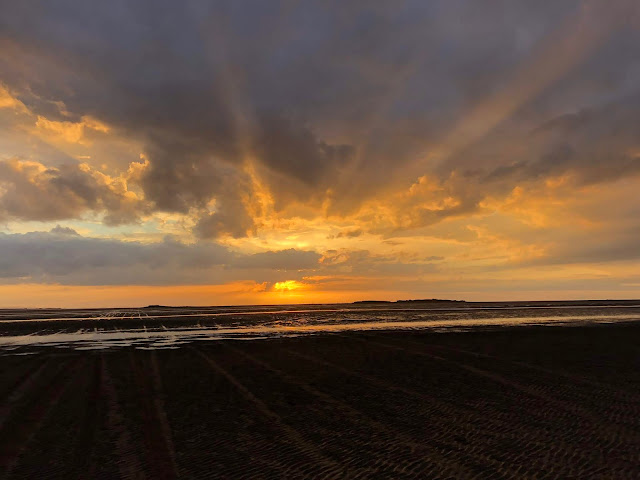 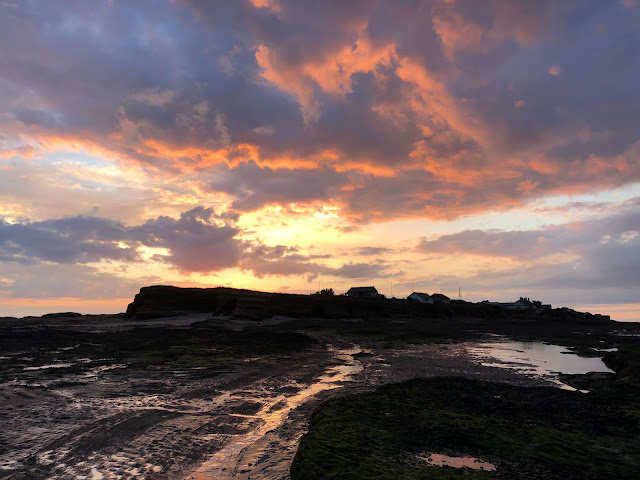 Photos AS and SRW