Overnight the blood red moon was observed and photographed by members staying over on the islands. 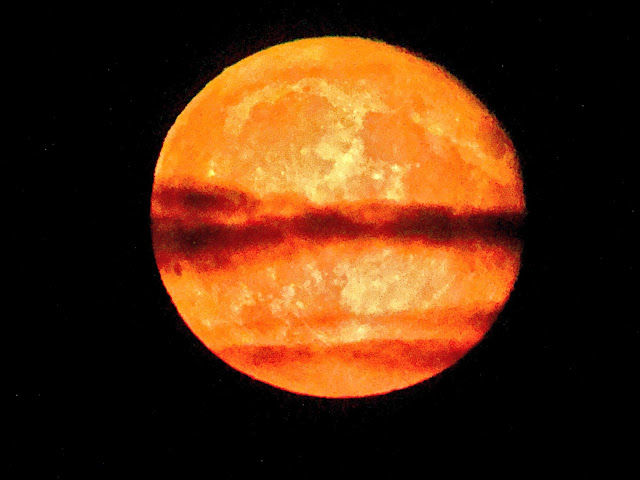 Once again the star of the day was the Bonaparte’s Gull showing from the Obs garden on the east side of the gutter before and after the tide.  Again it was joined by an adult winter Mediterranean Gull but slightly decreasing numbers of Black-headed Gulls with only 550 counted today. 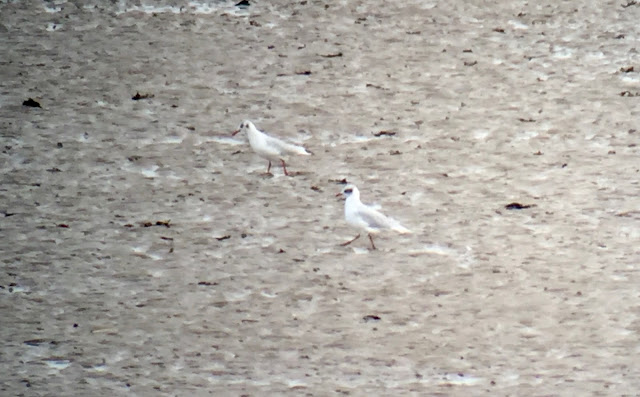 The immature drake Eider remained around the islands and is ever increasing in its ‘whiteness’.  Only a single Arctic Skua was noted on the sea watch, a little surprising considering 350 Sandwich Terns were counted. 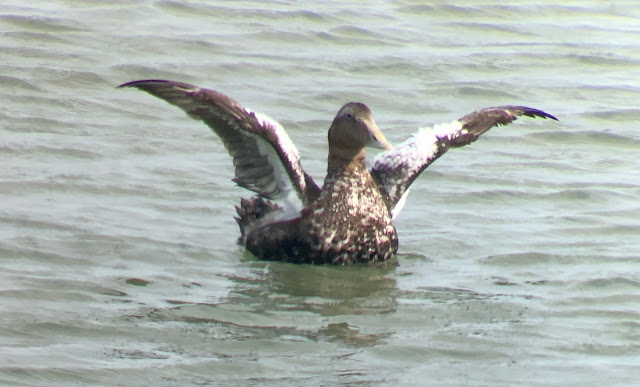 A few waders were counted but the most noteworthy aspect was the continued lack of Dunlin with only 29 seen today.  Surely they won’t be long arriving? 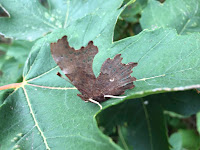 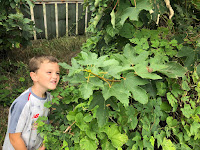 Other aspects of natural history were recorded by the Obs as always with 450 Grey Seals counted on the West Hoyle sandbank and three Comma butterflies noted (including by one of our next next gen observers who also found a frog!). 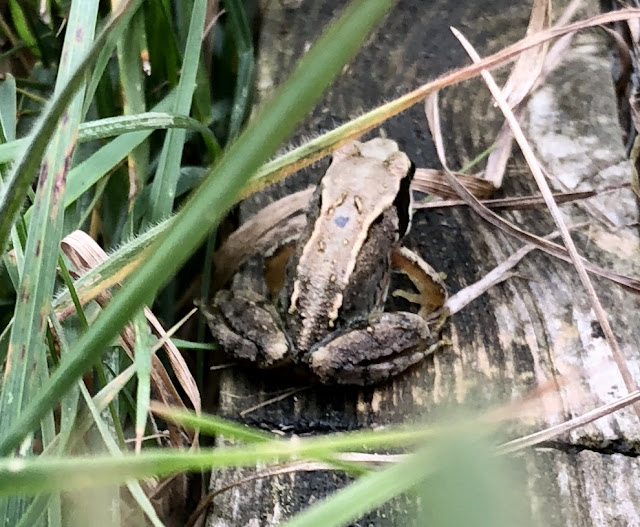