Weather: NW 3, 8/8 cloud, good vis
The day started well with the early morning appearance of the Bonaparte’s Gull just on the east side of the gutter on the east of the island. It then flew and landed in the gutter right below the Obs garden where it bathed and preened for a couple of minutes before promptly disappearing and was not seen for the rest of the day. 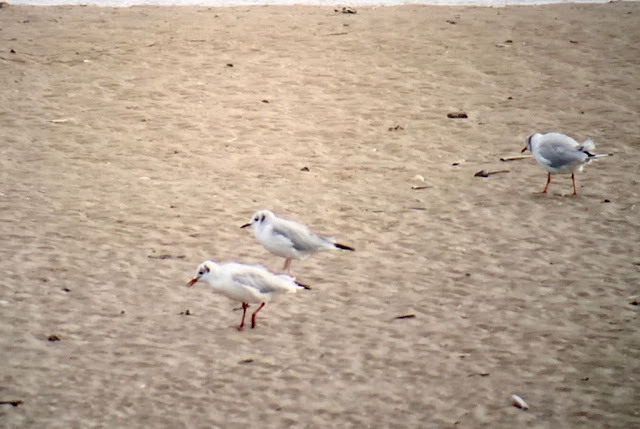 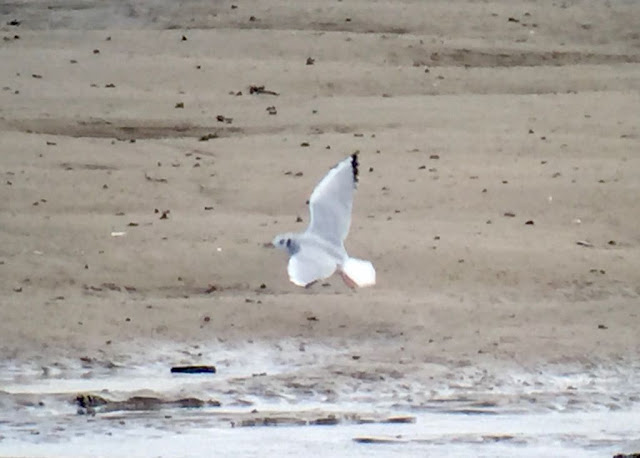 Unfortunately, the Bonaparte’s was not the pre-cursor to another good seawatch and there were absolutely no skuas for the visiting RSPB group to enjoy. However, there were a couple of lovely Kittiwakes that gave great views as well as a Fulmar that flew right over the North End. 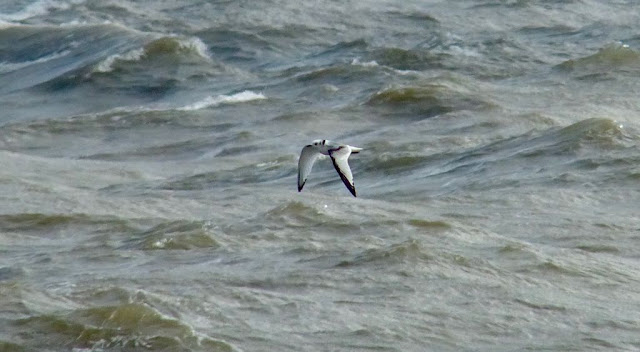 At least 20 Manx Shearwaters were noted but they were all distant today.
A few waders were noted today including Ringed Plovers around the islands over high tide and along the reef before the tide. 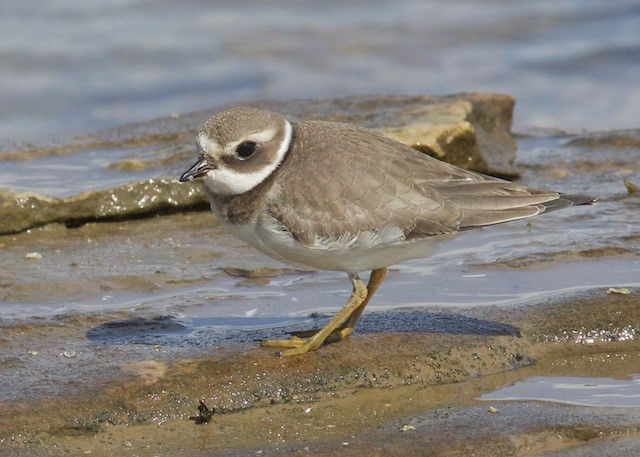 Insects were few but at least two Commas were still present. 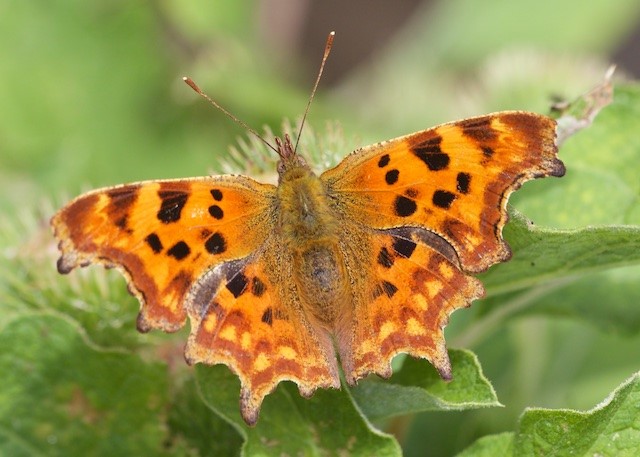 Three Little Egrets were around the island.