Weather:WNW force 4
The wind increased again overnight turning hopes towards another sea watch similar to Saturday. It turned out to be not quite so productive in terms of Bonxie and Black Tern (there were none of either) although good numbers of Manx Shearwater (30), Gannet (60),  Kittiwake (22), and 15 Arctic Skuas chasing the terns was some compensation. 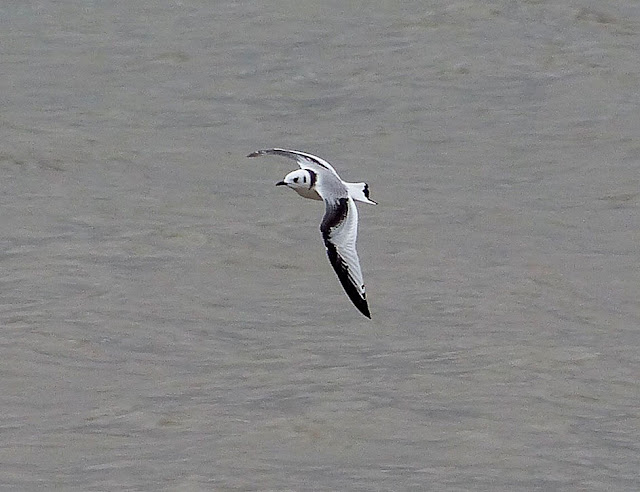 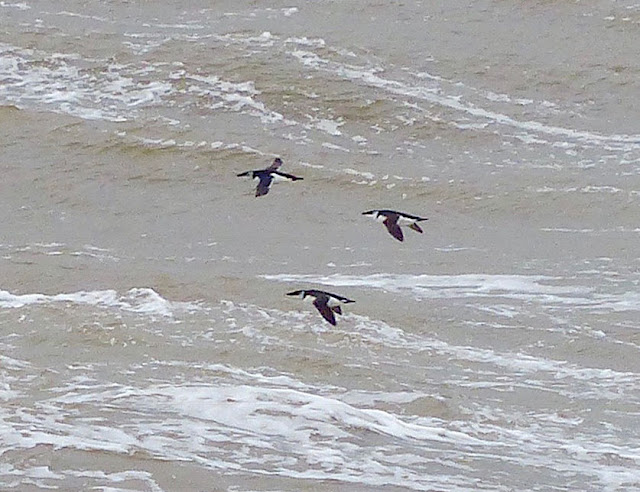 The many terns included 12 Little Terns seen fishing mostly after the tide. 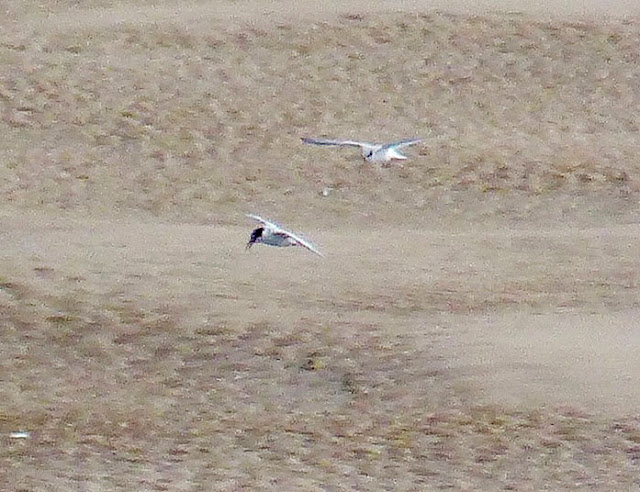 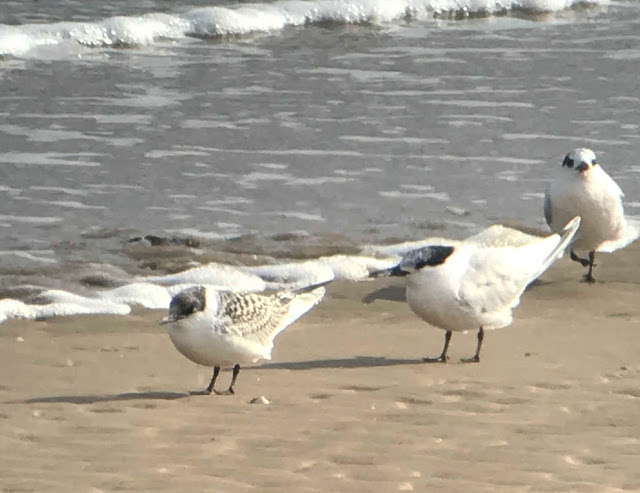 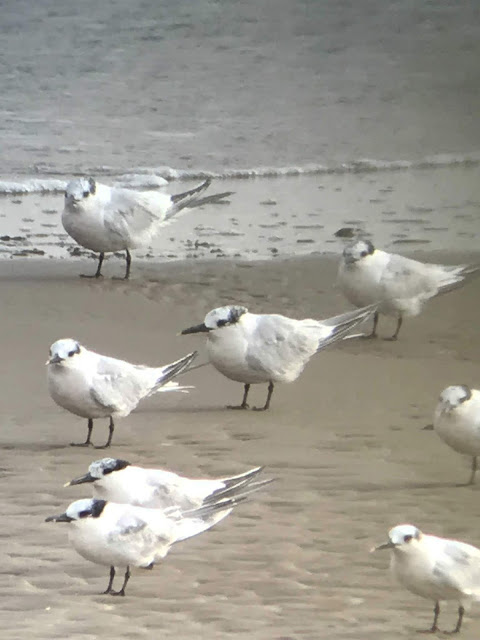 The Bonaparte's Gull was present briefly early as the tide flooded and again late afternoon on the ebb for 45 minutes. Very few small birds on the island, a single Willow Warbler and about 6 Swallows flying around were noticed, but a Peregrine was over north shore and the Eider floated passed the obs late afternoon after not being seen beforehand. Waders were also scarce apart from the Oystercahers, seen were 150 Dunlin, 12 Curlew, 2 Whimbrel, 22 Redshank and 4 Bar-tailed Godwit, one in summer plumage. 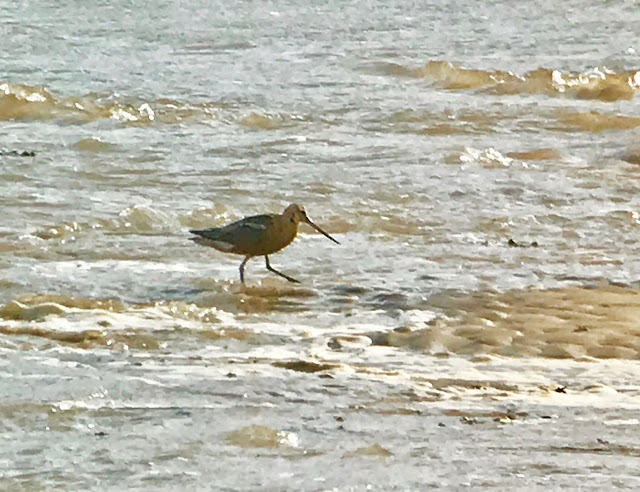