A pair of Grey Wagtails, typical September migrants, landed on the west side below 'Wheatear Hill' early on and three 'alba' Wagtails were noted but very little else was passing over except for a few Swallows overhead (22).  A single Wheatear was present as were three Willow Warblers but there was no sign of the 'acro' despite it being looked for. 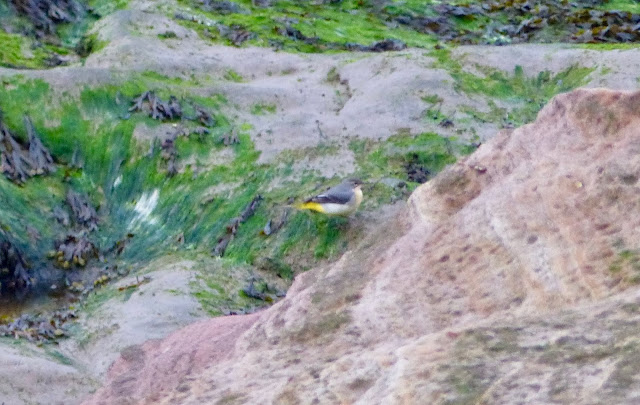 However, a juvenile Stonechat appeared mid afternoon which brightened up an otherwise fairly quiet day on the island. 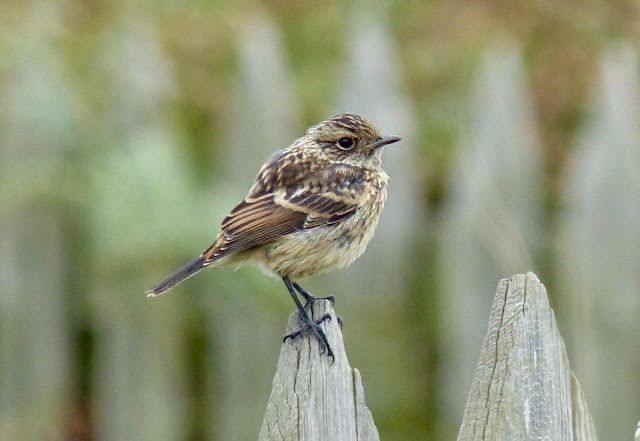 Another good count of 11,000 Oystercatcher was had over the tide, later 16 Bar-tailed Godwit were present in the Gutter. 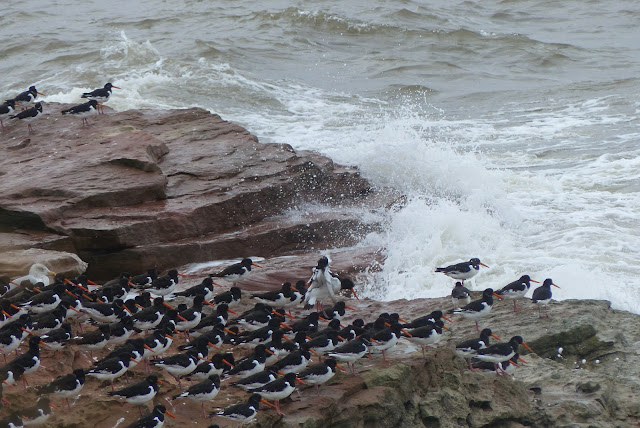 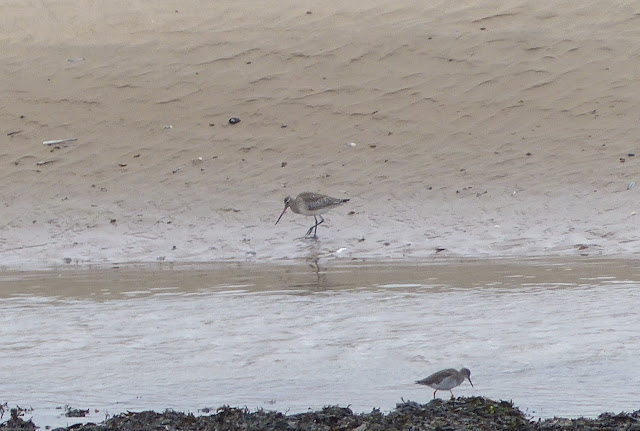