A short post-tide visit today was well rewarded with the undoubted highlighted being a colour-flagged Ringed Plover seen as observers left the island on the gutter edge opposite the south end of Middle Eye. 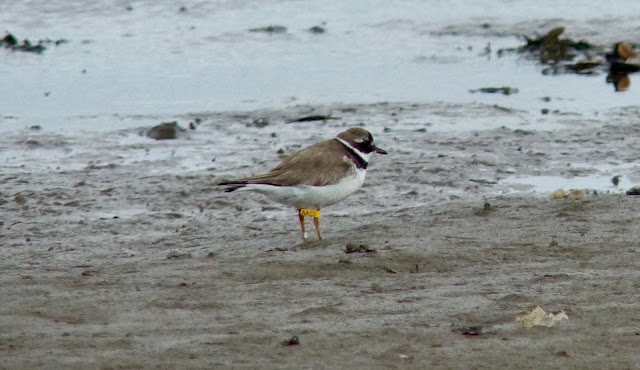 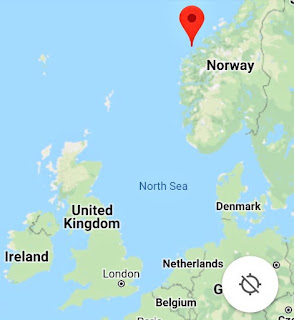 As is the way these days emails were sent out and it was not long to wait for details: that the bird was ringed on 2nd August 2010 at Makkevika (62*30'N-06*01'E) (Giske Ornithological Station), Giske, Møre & Romsdal, Norway.  It was caught in a mist net at their wader station.  It was ringed by Stian Moldskred / Sunnmøre Ringing Group.  Thanks so much to Kjell  Mork Sooet for the details and information.

This bird was only the second to be colour-flagged on their ringing scheme back in 2010 and they have now colour-flagged 2,130 birds so this is the oldest to be sighted for that scheme.

Giske is an island off the North West coast of Norway and remarkably is where the colour-ringed Rock Pipit that we caught on Hilbre in October 2016 was ringed (see blog for that date here:  https://hilbrebirdobs.blogspot.com/2016/10/norwegian-ringed-rock-pipit.html).

This is the second sighting of a colour-ringed Ringed Plover in the last month or so with an Icelandic ringed bird seen on 7th August 2018 (https://hilbrebirdobs.blogspot.com/2018/08/7th-august-2018.html). 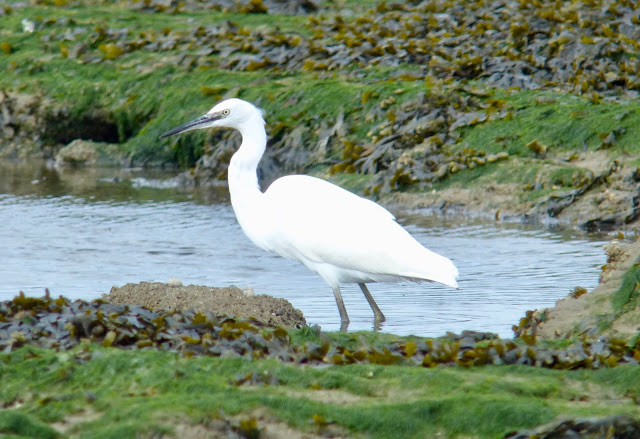 Other birds noted today included a flock of 24 Canada Geese which flew over the beach and headed south, there were several Little Egrets around still, 3 Wheatears were noted on the island and a couple of dead auks were found on the tideline including a Razorbill.
Posted by Hilbre Steve at 21:40