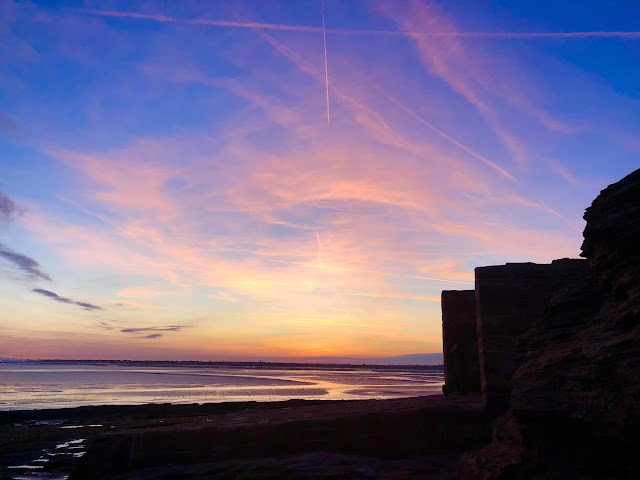 Another stunning sunrise over the island on what was a very quiet start to the morning before the gradual appearance of a few interesting birds, mainly wildfowl. Three Pintail flew west over the sea as did 4 Wigeon before 180 Pink-footed Geese travelled north over the Wirral shore and 2 Teal were found at the north end before flying off west. 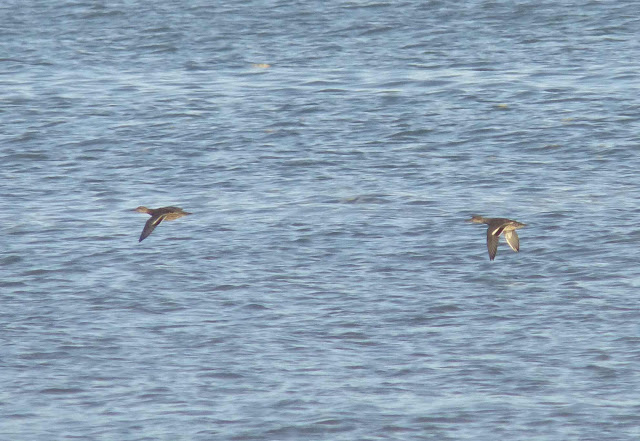 Fourteen Brent were present but the colour ringed bird seemed not to be among them. There were fly-bys of 3 and 8 Shelduck.

A Raven was over the island before being chased off by 2 of the regular Crows, then a group of 16 Crows flew in from the east and stayed about for a short time. 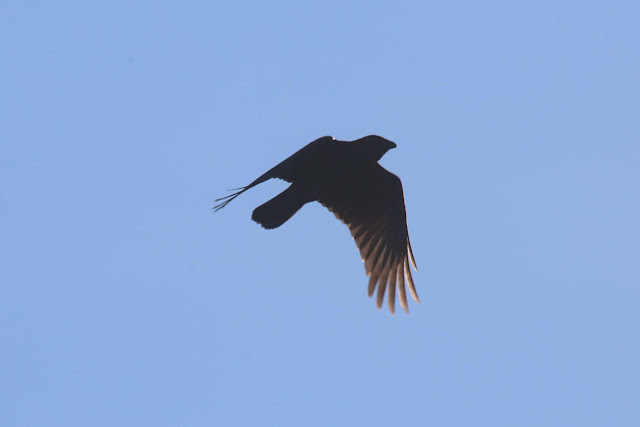 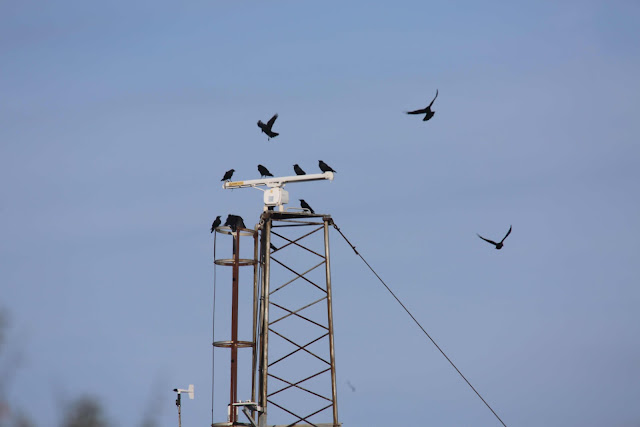 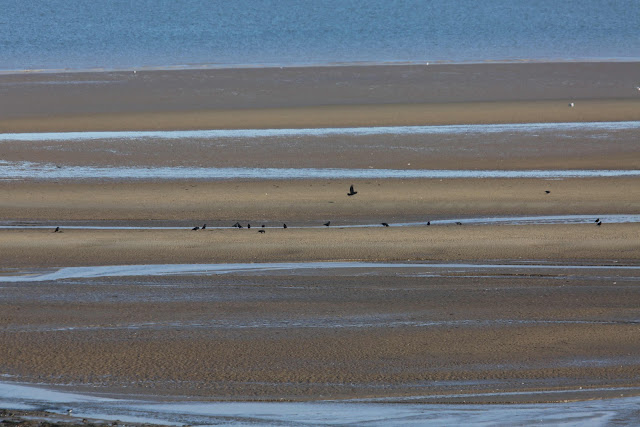 Two scarce autumn birds were heard somewhere in the gutter in the form of a Common Snipe and a Greenshank.

Passage of passerines was minimal but included a Grey Wagtail, a Skylark, a Goldcrest, up to 50 Meadow Pipits and 5 Linnets, while 2 Rock Pipits were on the island.

Two Sandwich Terns and a Razorbill were the only significant seabirds, while on the shore 200 Knot fed in a flock on the tide edge, 2 Bar-tailed-Godwits on the north shore, also 80 Redshank strung all along the gutter with a single Grey Heron and Little Egret. 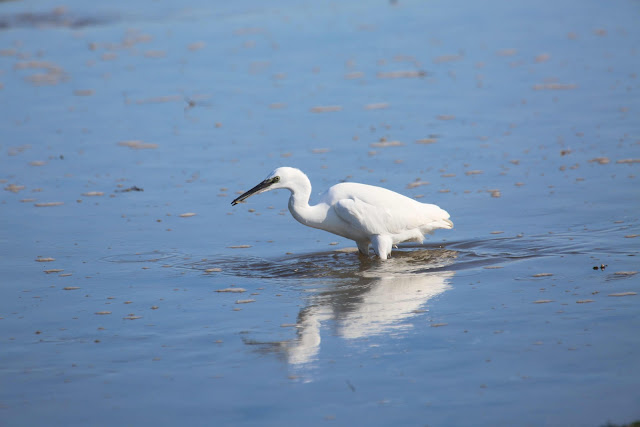