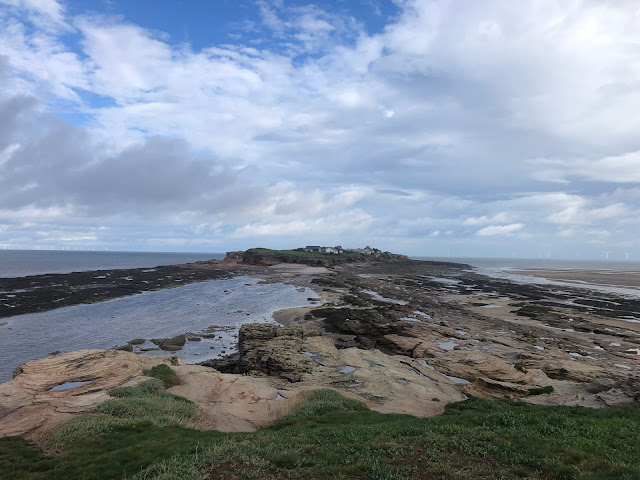 Five Little Egrets were seen around the islands today with another flying over the North End and off towards the West Hoyle sandbank mid morning.

The typical summer build up of Black-headed Gulls and Sandwich Terns is well under way already with 120 Of the former and 45 of the latter roosting on the East Hoyle this morning.

A male Mallard was on the edge of gutter between Middle and Hilbre before cooling off in the lagoon. 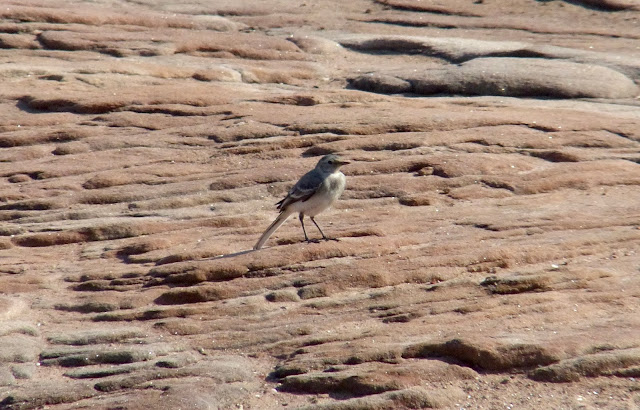 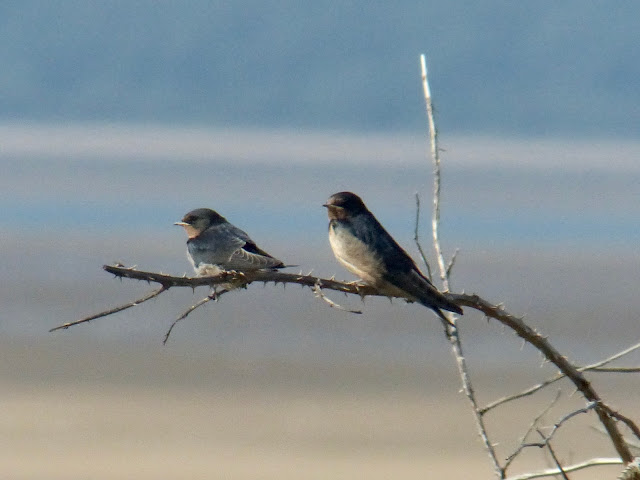 Meanwhile, singing Whitethroat remains around the lower paddock and the breeding Swallows including several juveniles (see above) and House Martins were still present having built their nest during lockdown (see below - the first breeding record for Hilbre Islands LNR).  The family of Pied Wagtails (two adults and two juveniles) remained around the main island and at least four Rock Pipits were noted. 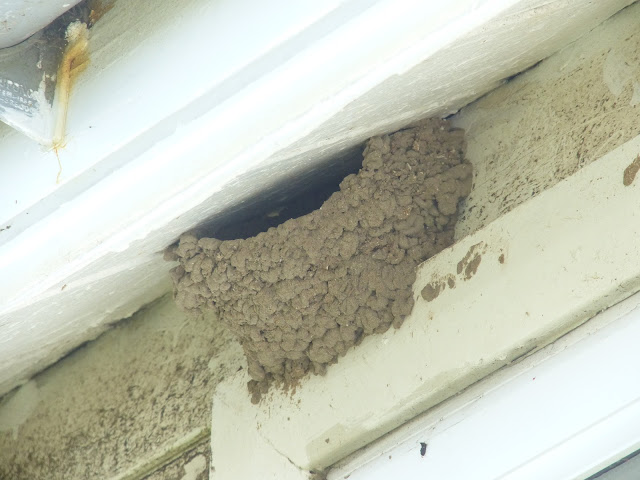 23 Swifts passed over in small groups of up to 14 birds. 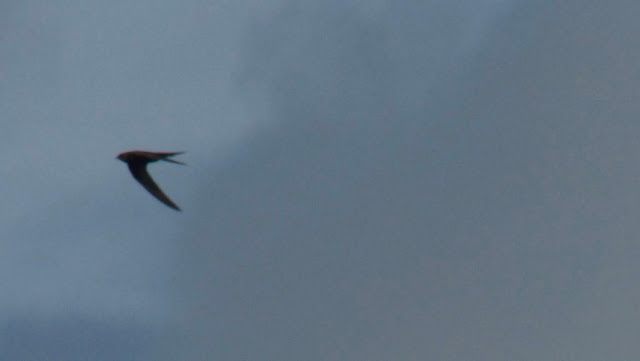 A single Kestrel was hunting over the main island by late morning and seems to be favouring Short-tailed Field Voles. 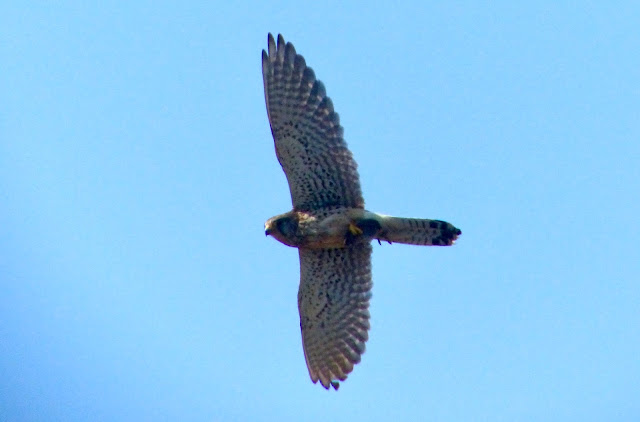 Wader passage seems to have started already with single Redshank and Whimbrel noted along with 14 Curlew. 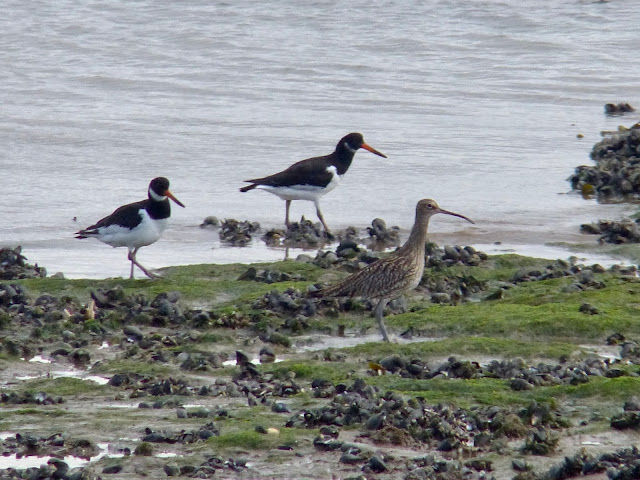 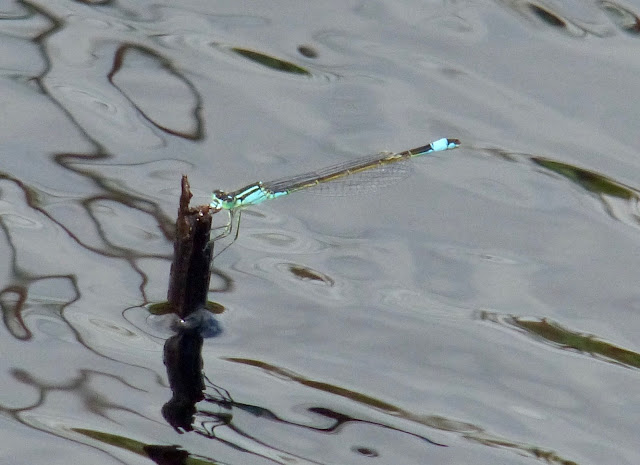