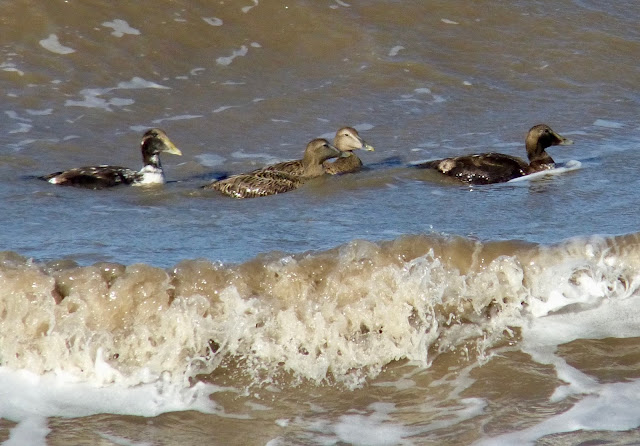 Another day of bitterly cold winds, but the sun came out later to warm up observers.

Two immature males and four female Eider came up the Gutter with the tide, Brent Geese numbered 110 including a colour ringed bird and 450 Common Scoter off the East Hoyle totalled 450.

West of Middle were two Canada Geese out on the rocks and a pair of Shelduck in the water along with 5 Red-breasted Merganser (including 3 drakes), 8 Great Crested Grebe were also noted. 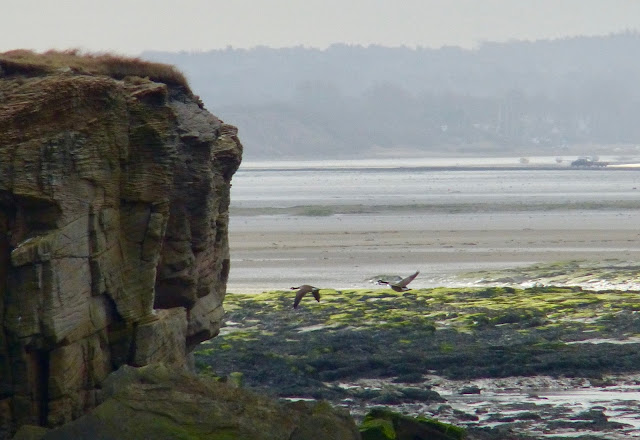 Passerines were almost absent but 10 Meadow Pipit were noted.

As observers left the island ahead of the tide a good count of 470 Sanderling (including a colour-ringed bird) was made west of Little Eye, also noted were 191 Grey Plover, 115 Curlew, 32 Bar-tailed Godwit, 300 Dunlin and 55 Common Gull. 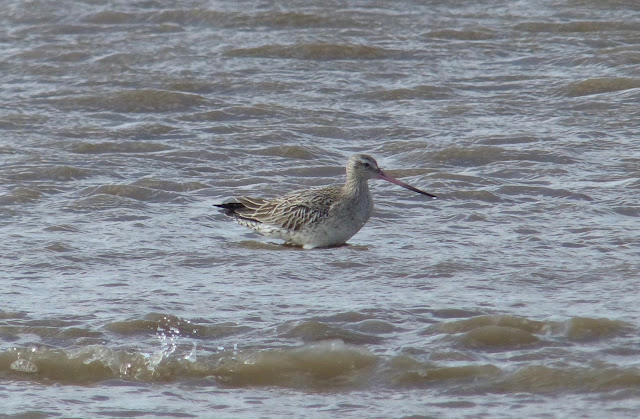 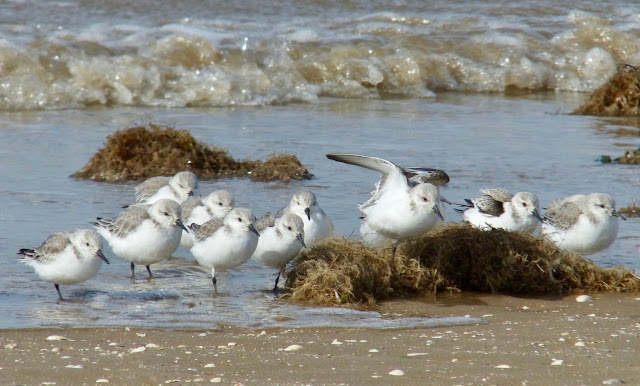 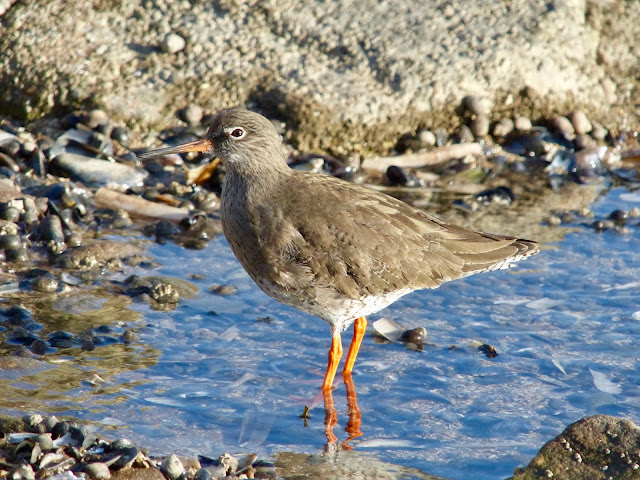 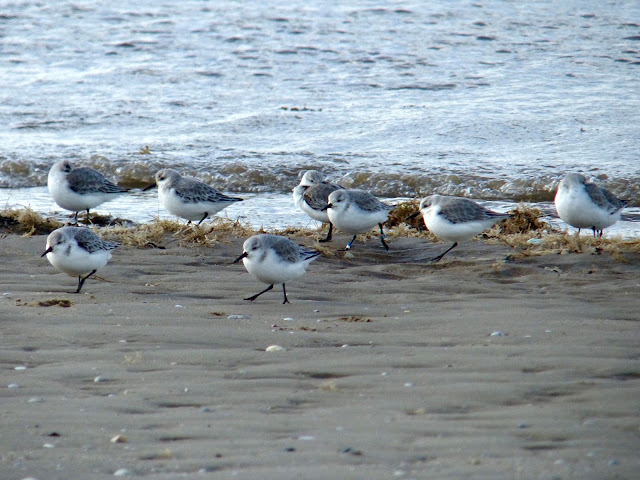 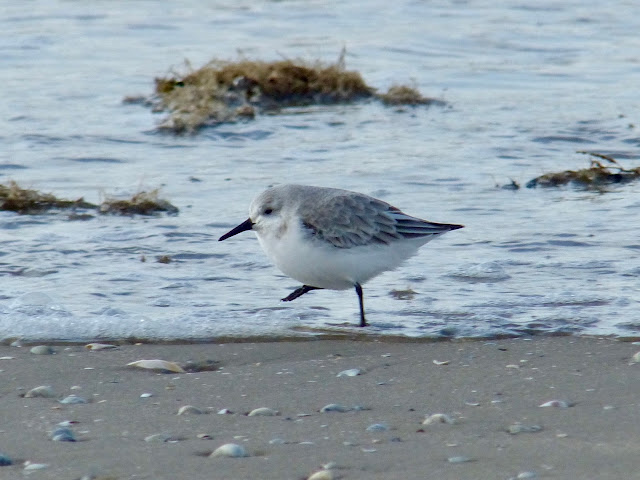