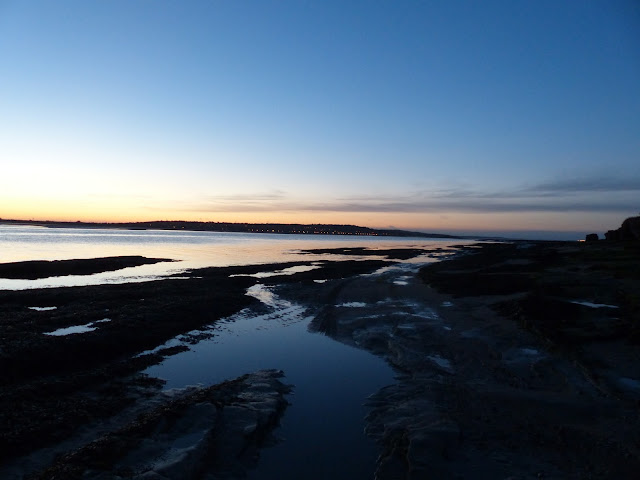 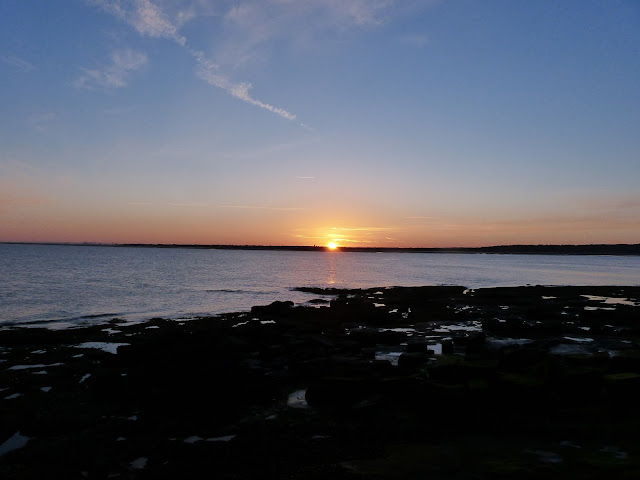 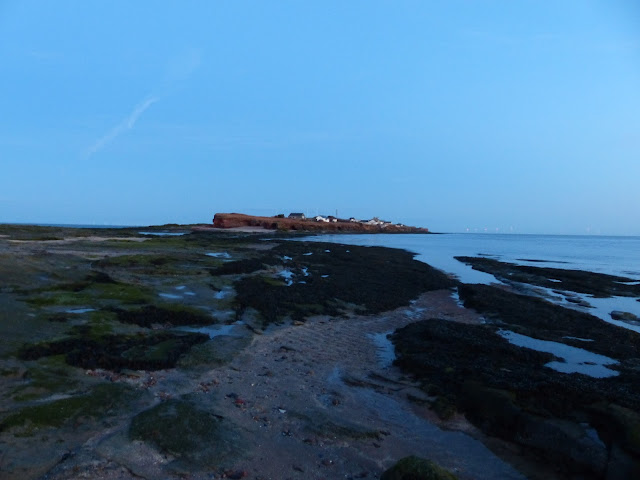 Not a bad day for a westerly at this time of year bringing some typical spring Hilbre 'migrants' our way, but still no sign of a Wheatear! A Goldcrest was heard calling in the obs garden early and later 2 others were in the paddock, one of which turned out to be a bird from yesterday. Passing through were 15 Pied and 1 White Wagtail and a Starling, while larger species 'over' included 2 Jackdaws, a Woodpigeon and a Stock Dove. A Raven settled on Middle for a while and then flew off to the west.

There were more Linnets in breeding mode present than since the beginning of this year, many were singing and one became the first to be ringed. 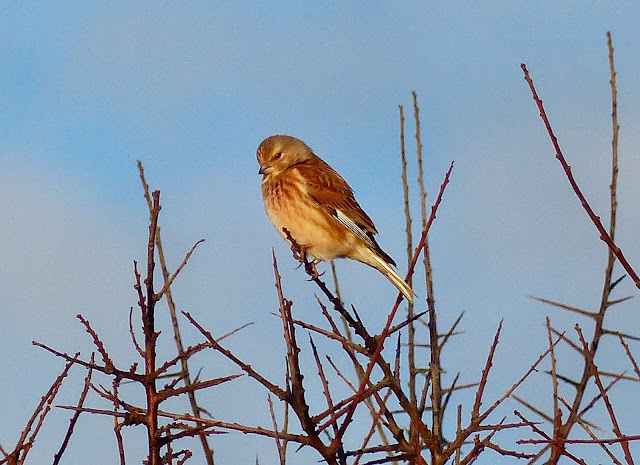 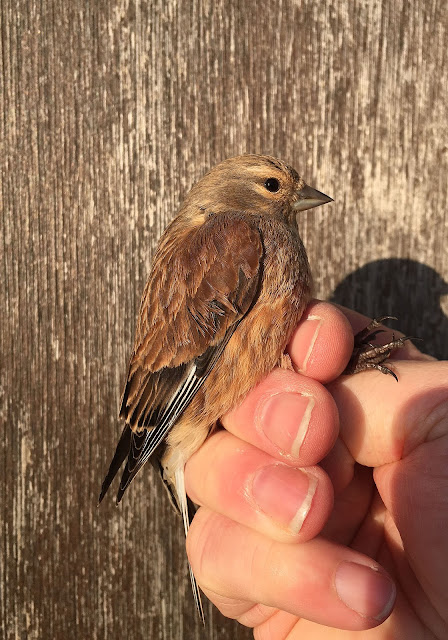 A Guillemot was noted on the sea (unusually the first seen for a little while), also 3 Red-throated Divers and 200 or so Scoters, while off to the north 18 Little Gulls were scoped typically feeding far out as normal. The 'resident' 6 Eider are still here around the islands. Mid-morning a Peregrine flew west across the island and photographs show it may have been carrying a rat (presumably picked up from the mainland)! 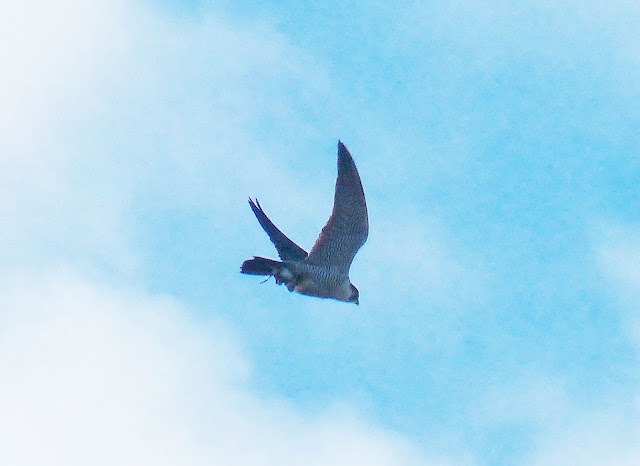