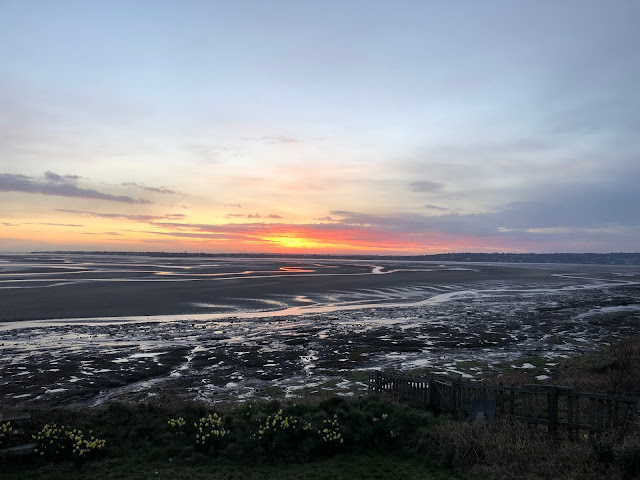 The day started with much promise with the wind direction and overhead conditions near perfect and a few spots of rain promised to down some migrants.  Observers were not disappointed with the sound of a Goldcrest at the South End of Middle as they approached the islands just before dawn.  Another one or two Goldcrests were calling in the Obs garden early on too but these soon passed through.

A single Chiffchaff was found in the 'heli' trap and was the first to be ringed this year. 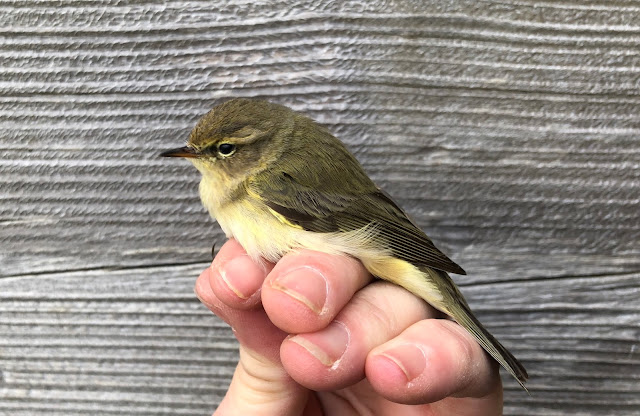 As the tide flooded a stunning male Wheatear was found between the light and 'Wheatear wall' but it only hung around the area for 15 minutes or so before heading off south down the island and was not seen again. 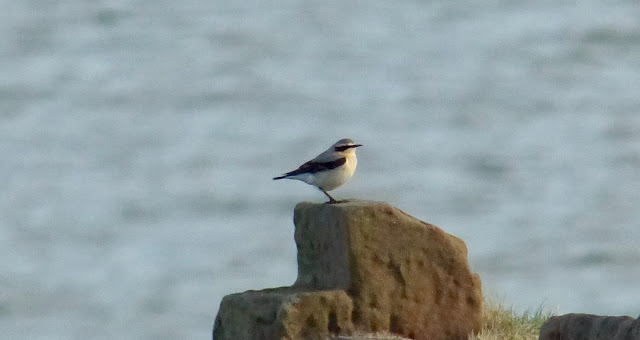 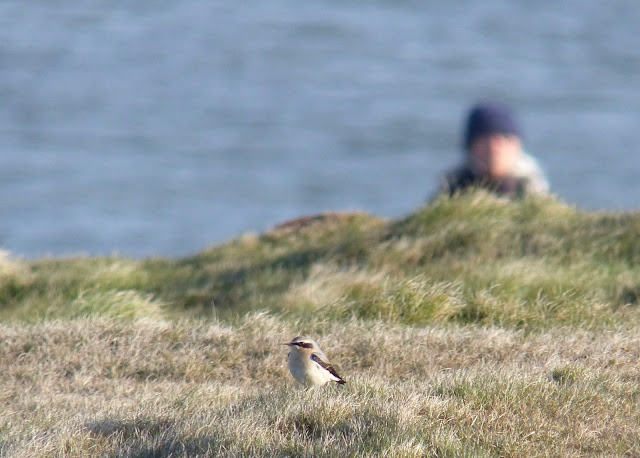 A few Meadow Pipits flew in off the sea and single Siskin was heard passing over during a sea-watch which produced 4 Little Gulls and a single Red-throated Diver.  Later a red-head Goosander was noted flying east.  A pair of Eider (adult male and female) were off the North End at lunchtime (three immatures were seen earlier) and the Pale-bellied Brent Geese flock numbered an impressive 199 on the whaleback late afternoon and included two colour-ringed birds. 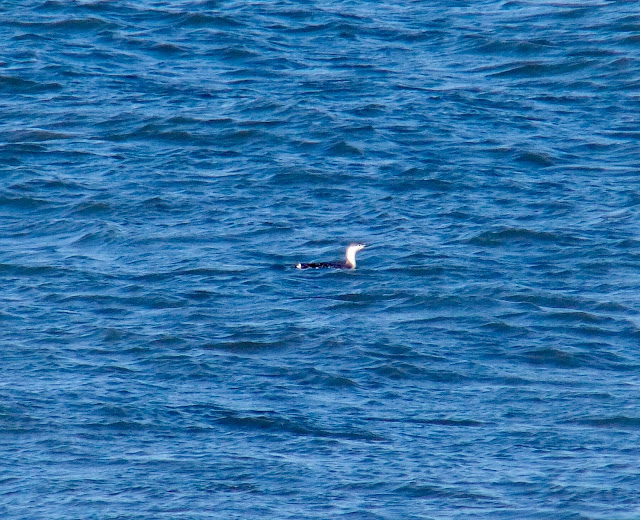 Late morning a Magpie appeared on the bungalow roof before moving to the chimney of Telegraph House and then flying off high north having first headed south! This is the first record of this species this year but is bang on time, as late March/early April is the prime time for pica pica at Hilbre. 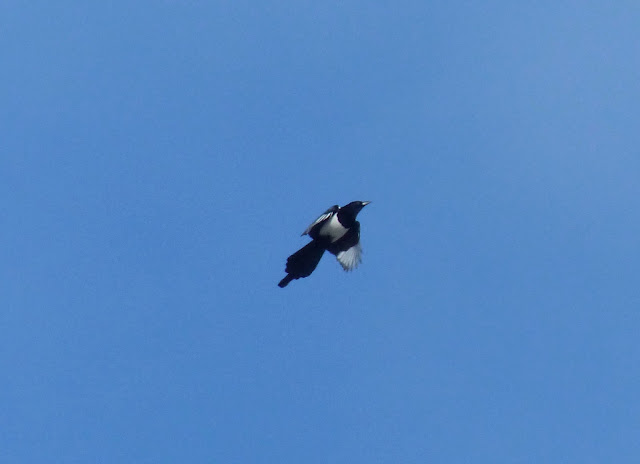