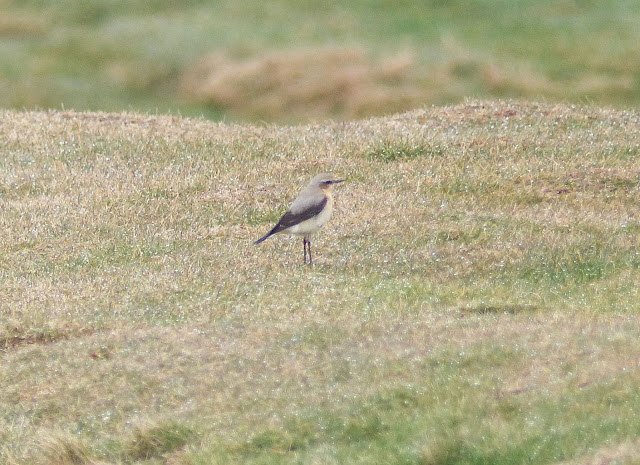 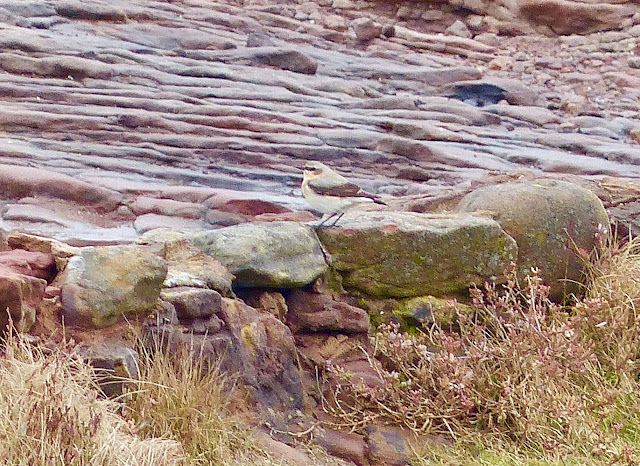 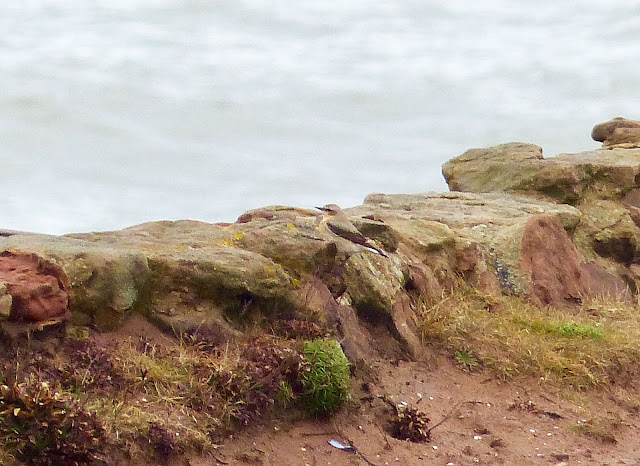 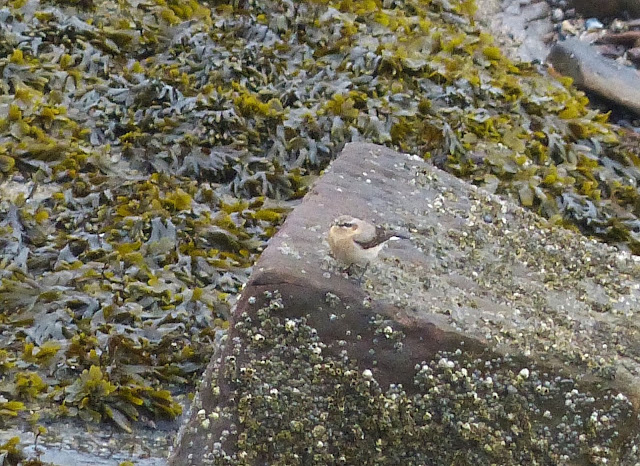 Meadow Pipits were moving with 45 noted, over half of them on the smaller two islands, 10 pied wagtail passed overhead but two more were exploring the buildings. 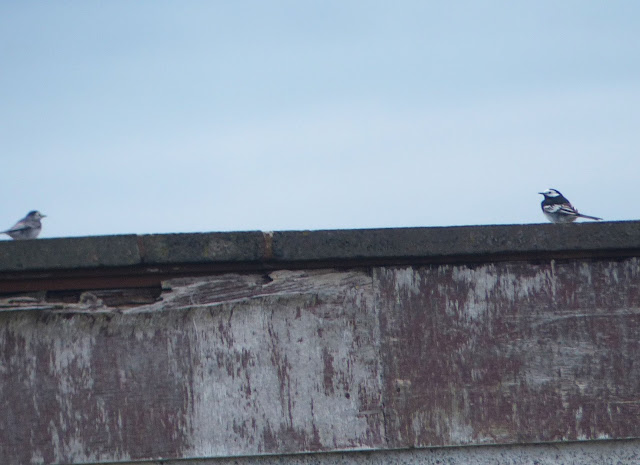 A single chiffchaff was heard and then found in the heli garden. 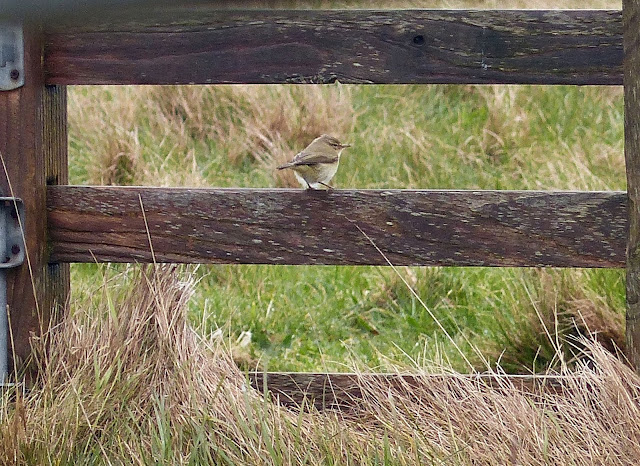 Also logged were 2 Goldcrest, 12 Linnet, 3 Robin and a female Blackbird.
At least 150 Brent Geese were present along with the 6 Eider, 3 Shelduck were on the east side and a fourth was seen flying west as observers left the islands. To the west a male Goosander was spotted flying towards Point of Ayr and 2 Gannet (first of the year) were feeding in the Swash. As the tide ebbed 345 Curlew were counted around Little Eye.