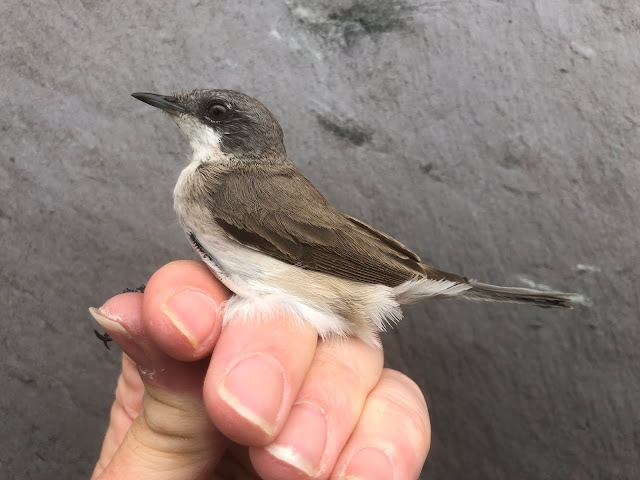 The migration friendly weather continues but with more cloud cover observers were again optimistic, although the definite drop in temperature lowered expectations.  A single Rook flew around the island once calling. 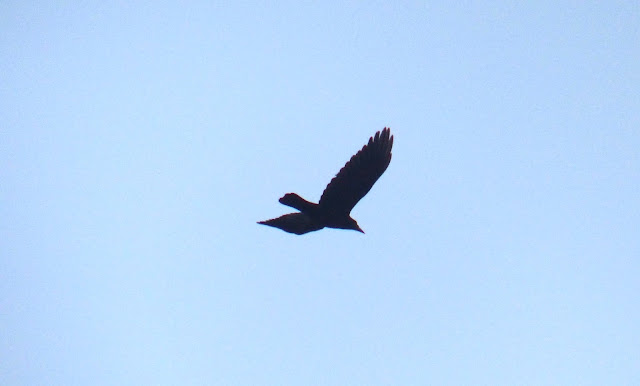 An early round of the traps produced a new female Redstart but no Warblers whatsoever.  However, there was an obvious early flush of Wheatears with at least 12 observed mainly down the west side. 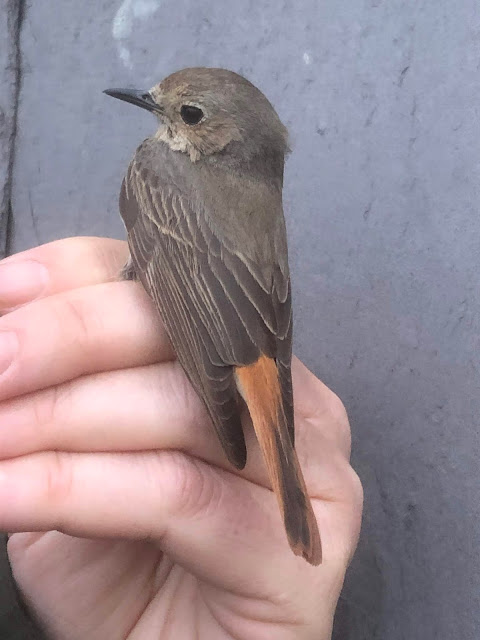 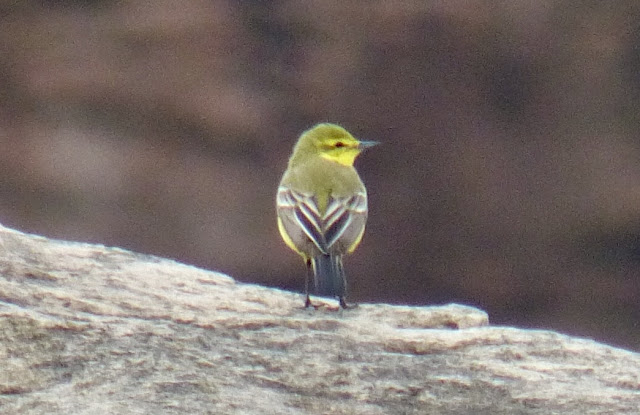 Yellow and White Wagtails were very much the order of the day again with lots dropping down onto the island again particularly at the North End and on Wheatear Hill. 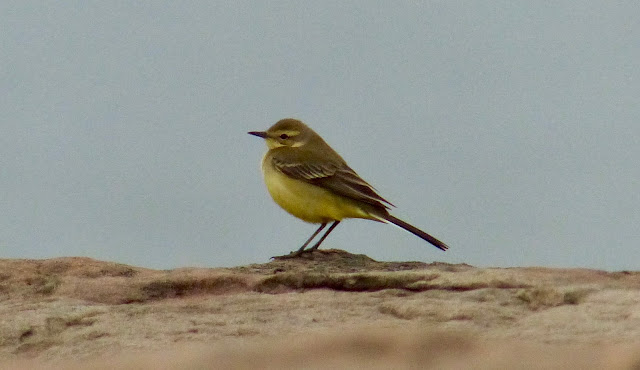 A jaunt to Middle Eye mid morning produced a Tree Pipit calling from the reef south of Middle which was promptly joined by a second and then remarkably a third bird.  Only another single was recorded during the morning. 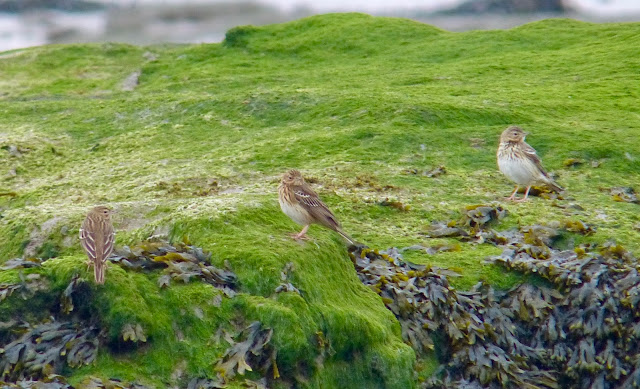 The Dark-bellied Brent Goose was back  on the Whaleback early morning as the tide dropped and remained there for much of the morning and a single drake Eider swam close inshore off the North End.

Sandwich Terns were more obvious than in recent days  but generally tern numbers remain low for the time of year (and in comparison with other migrants). 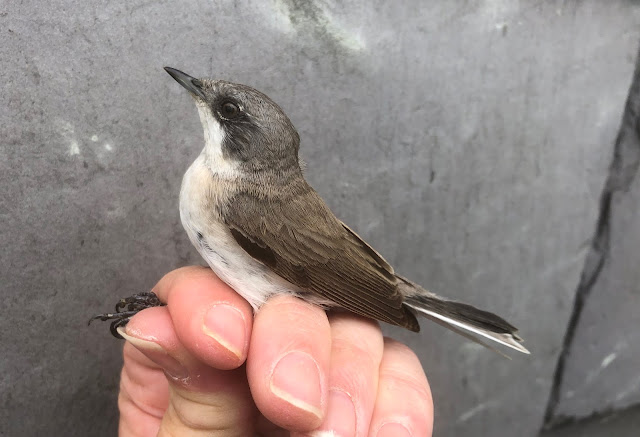 As the tide flooded early afternoon a trap round produced the first Lesser Whitethroat of the year; a species which occurs on average annually but often only with one record a year.  This is quite early for Lesser Whitethroat at Hilbre so we are hopeful of a repeat performance in the coming days and weeks as early May is the peak time for this species here. 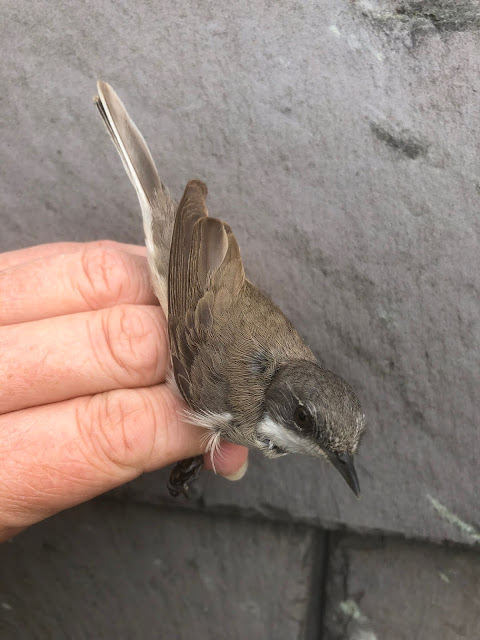