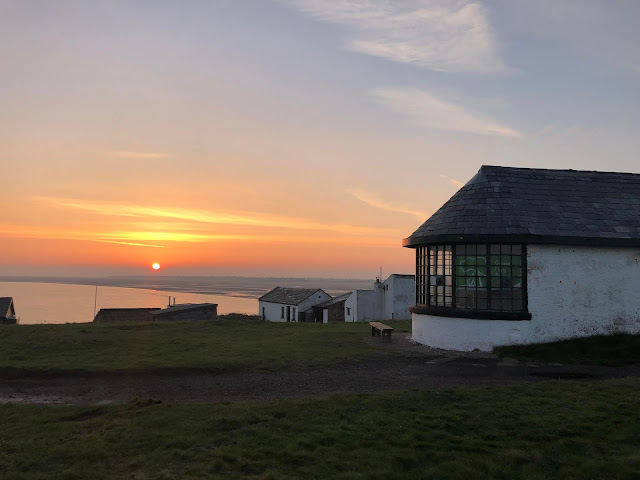 A light south easterly and mist greeted observers and they were not disappointed.  It was a beautiful morning.

At least 20 Willow Warblers arrived during the morning and mid morning firstly a Sedge Warbler was heard singing near the SK (and was later caught) and then a Whitethroat was found by the heli and was also caught. 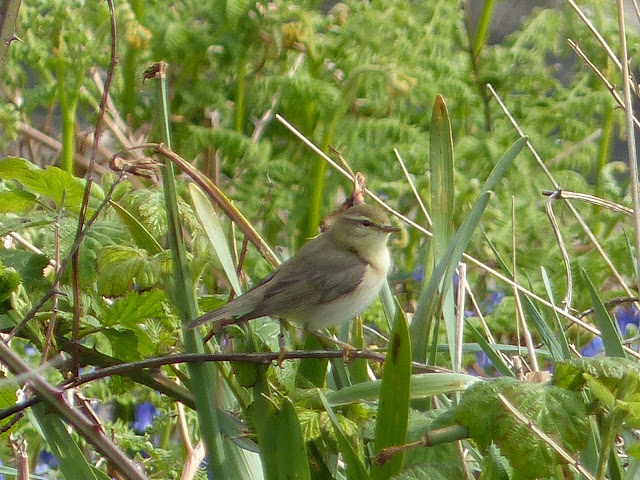 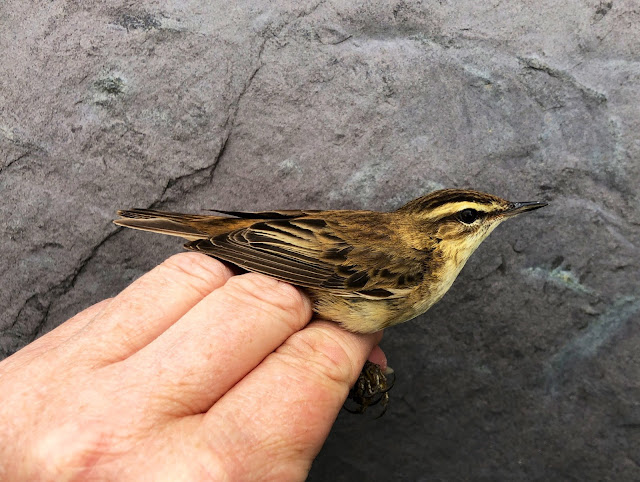 Tree Pipits continue to pass over with 9 counted today but only 11 flava Wagtails (including 5 Yellow ‘down’). 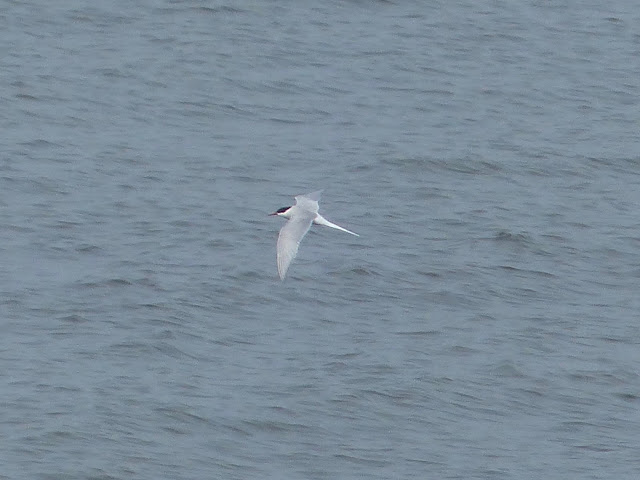 630 Sandwich Terns were counted along with 62 Common and 2 Arctic Terns flew between the islands calling.  No doubt following the terns north two Arctic Skuas were recorded heading west low over the sea and two Manx Shearwaters were also noted.  A single Razorbill was the first for a while. 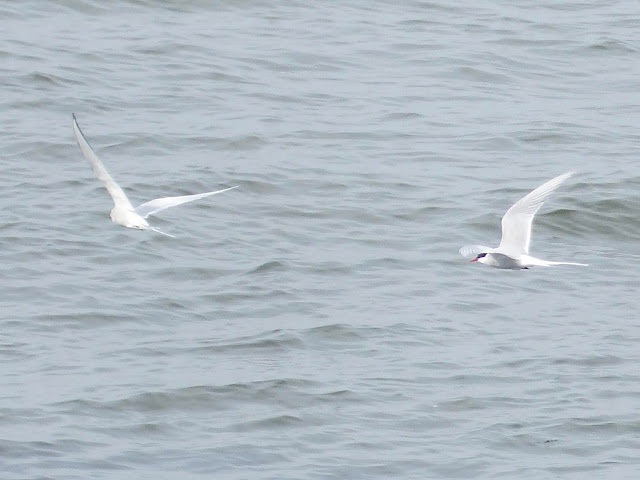 30 Whimbrel was the highest count so far and another Common Sandpiper continues a good spring for this species at Hilbre and the small flocks of summer plumaged Dunlin are starting to build up as we approach May. 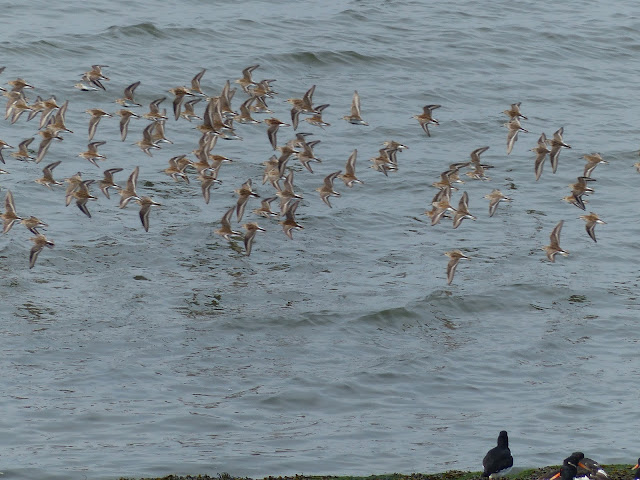 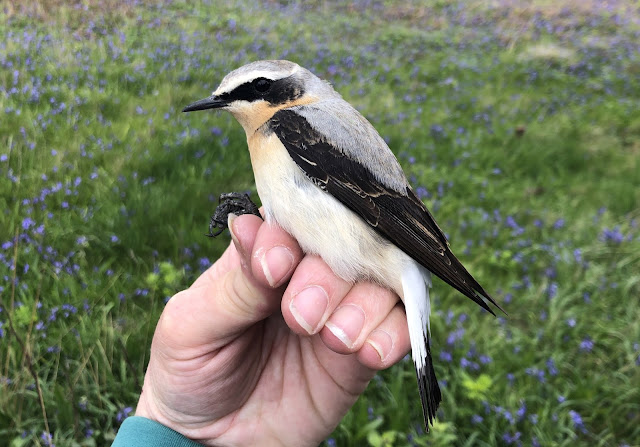 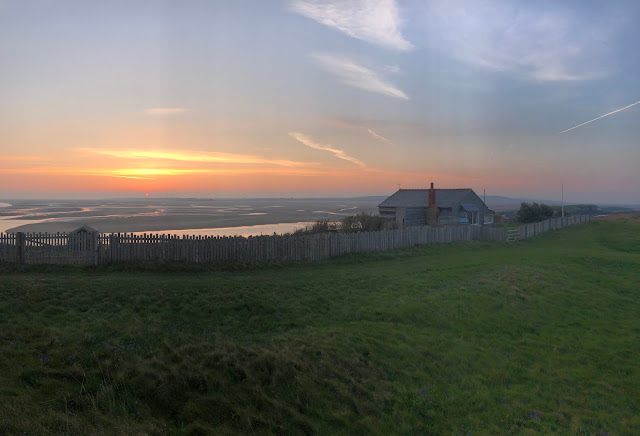