Eight more Goldcrests were on the island this morning but there were no Chiffchaffs in overnight. Some of the Goldcrests were seen to arrive in off the sea and cling to the cliffs and the rocks. 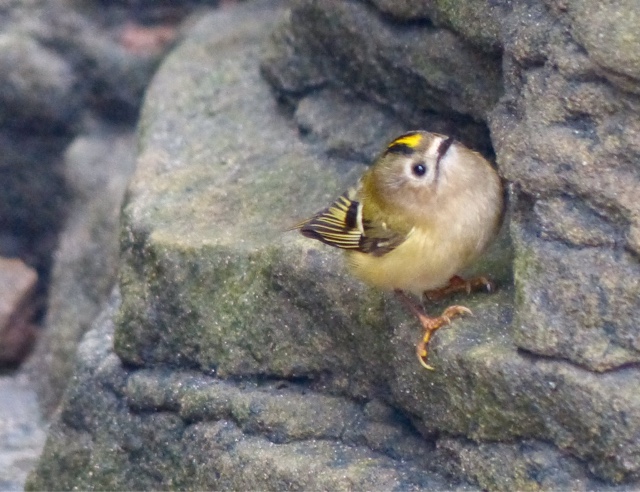 Three Wheatears were found, a party of 5 Skylarks went through and 3 others included an individual down at the north end. 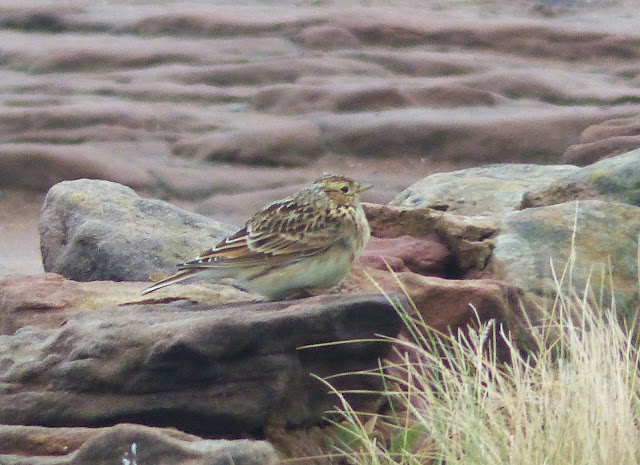 For once Grey Herons(5) outnumbered Little Egrets(3), 5 Wigeon flew west between the islands, both Peregrine and Kestrel were present, a flock of 9 Sanderling flew over the sea where 5 late Sandwich Terns fed off the east side, and a brief visit to the north end found 3 Guillemots and 5 Razorbills in close view. 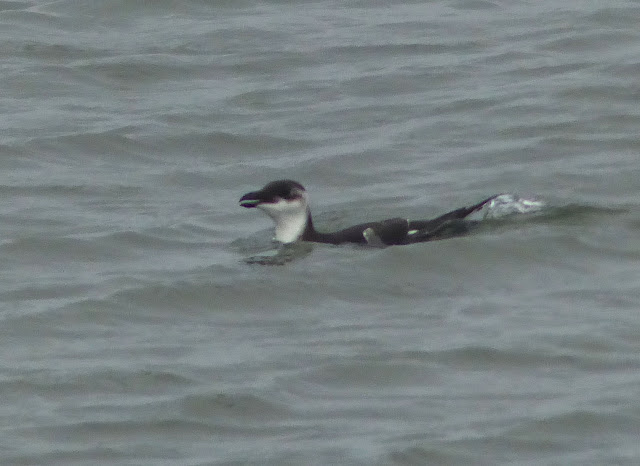 A second visit to the obs in the evening found that the Brent have suddenly increased to 15 birds.