The day began with a nice record of Golden Plover and the first Teal (4) of the autumn.  The promised gale force winds did not materialise but observers were still hopeful for a good seawatch. 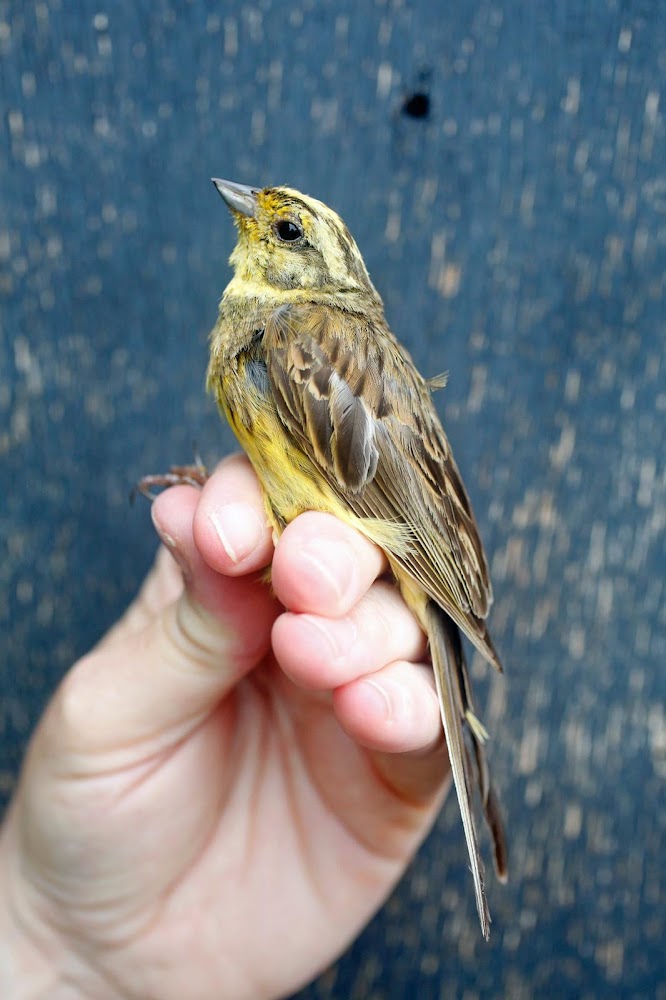 Intriguingly the male Yellowhammer, which had not been seen since Thursday, was caught in the heli trap.  Only the second to be ringed at Hilbre in the last 20 years.  It was found to be moulting and may remain on the island for a while longer to complete its moult. 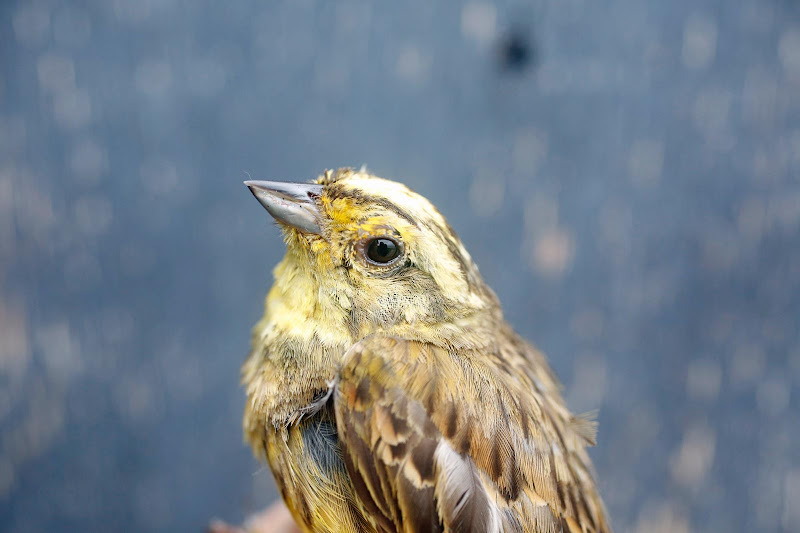 After the excitement of the reappearance of the Yellowhammer - two Kestrels were found fighting in a bramble bush outside the Obs gate.  They were distracted by their fight and ignored the photographers.  Perhaps an indication of how the recent moribund bird came to a sad end? 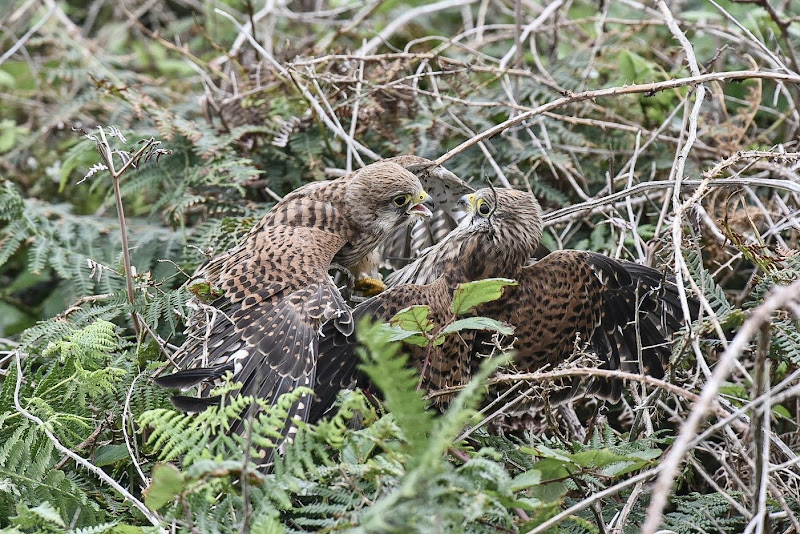 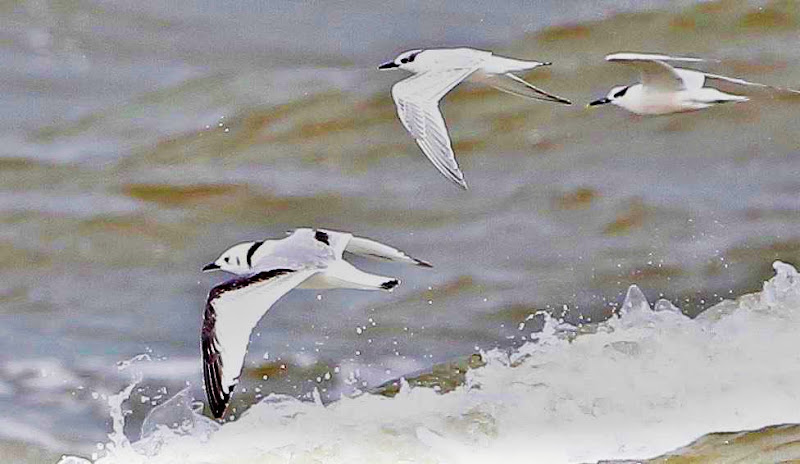 Six Razorbills were also noteworthy as was a lovely first winter Mediterranean Gull which came in off at the North End and past close inshore to the slipway. 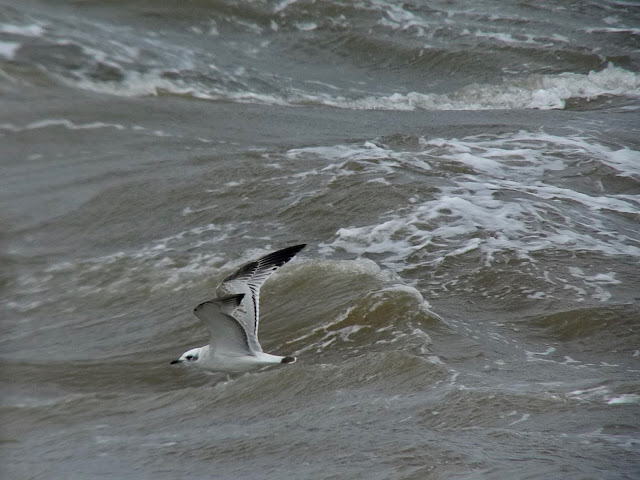 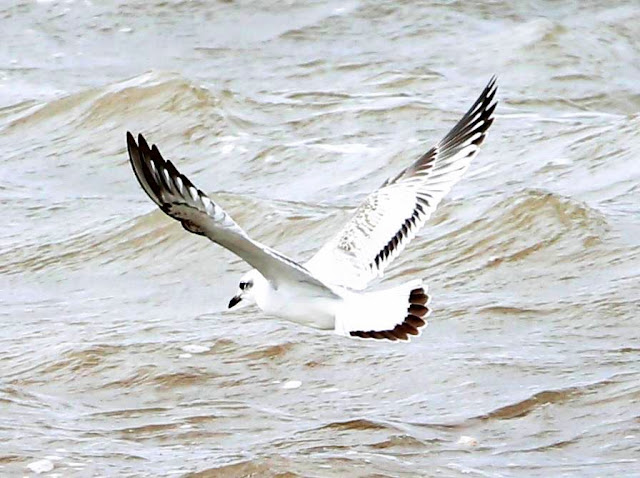 A juvenile Robin caught and ringed was perhaps further evidence of successful breeding of this species at Hilbre this year and likewise another Rock Pipit was caught.  Meanwhile, amongst other natural history sightings a male Common Blue Damselfly was noted. 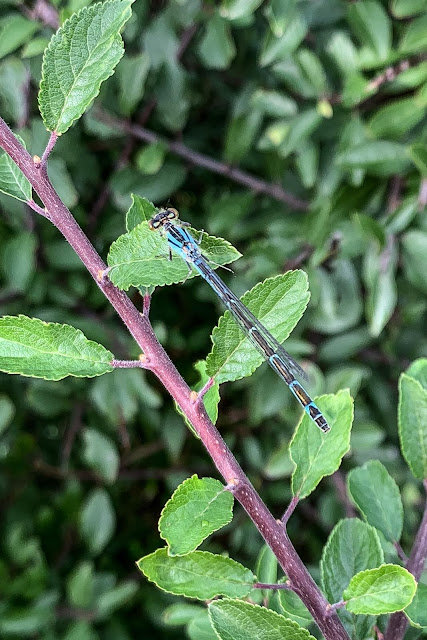