A cold but productive day with good numbers of Waders around as the early tide flooded, along with the Brent geese 15,000 Oystercatchers built up a roost as over 8000 Knot searched the tide edge along the shoreline and Grey Plover, Bar-tailed Godwit, Dunlin, Ringed Plover, Curlew and Redshank also joined them. Common Scoter (350) were counted at sea as 4 Wigeon and a couple of Mallard moved across the estuary, 4 Red-throated Divers a few Guillemot and Great Crested Grebes fished the high tide and a good count of 15 Purple Sandpiper roosted at the North end. 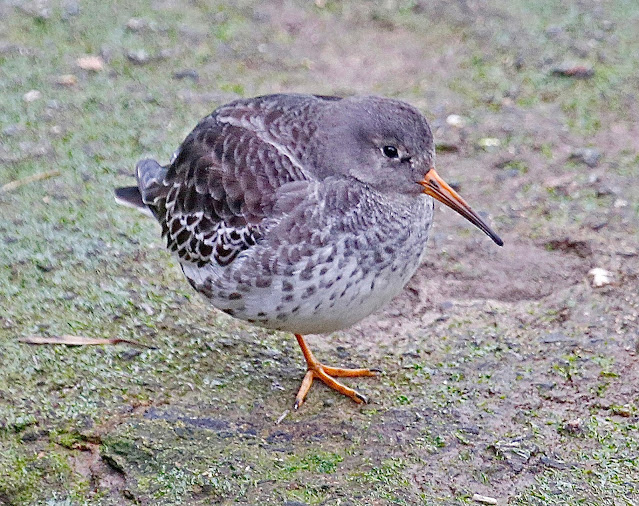 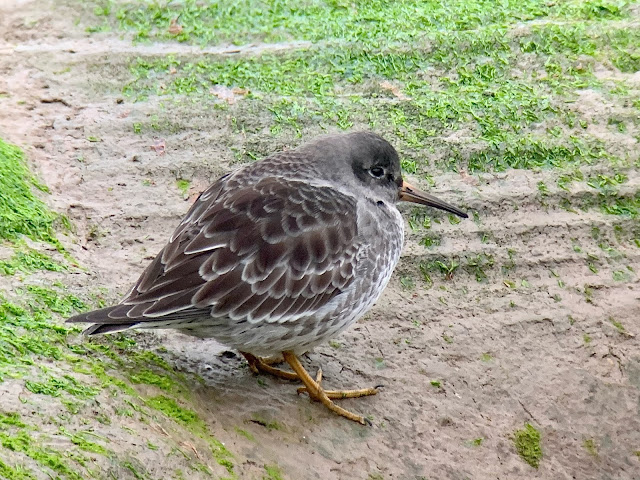 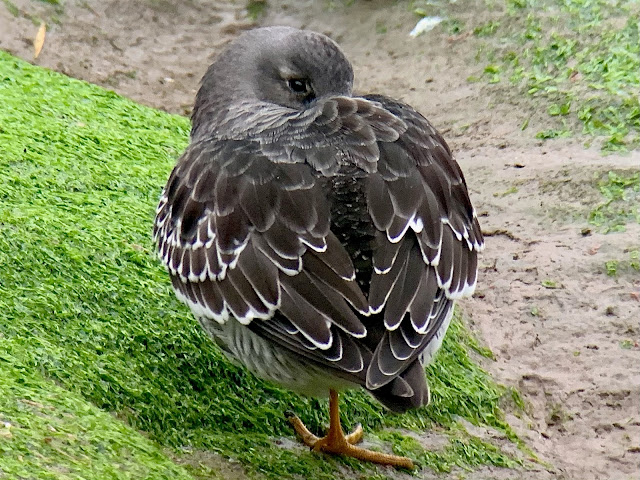 A few Blackbirds and Song thrushes were present and Wrens appeared to be wintering in reasonable numbers on the main island, a couple of Rock pipits continued to search out food amongst the rocks together with a Pied Wagtail.