The morning was calm and bright for a change but as expected was still quiet for birds. The majority of the Brent (c.400) were together at the north end for a time, and apart from the Eider and 13 Shelduck they were the only wildfowl on show. The female Eider that seems to have settled here for several weeks now was today on a boulder during the ebbing tide off Niffy bay. 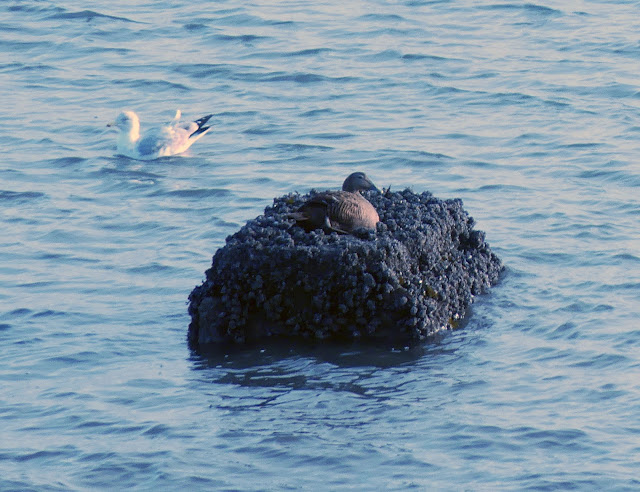 Another long stayer in the form of the Kestrel hunted the island again. 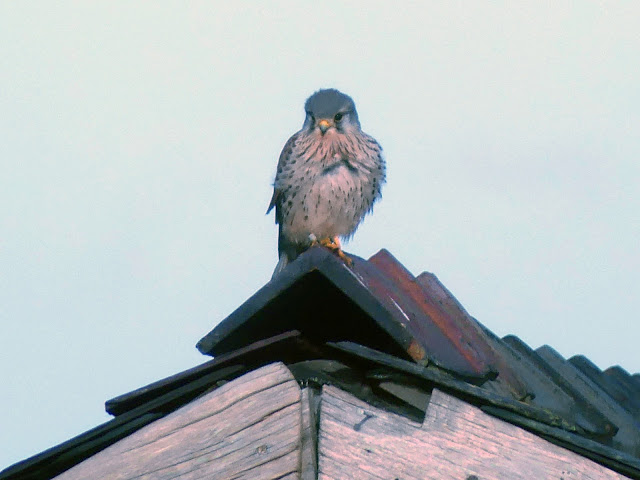 Wader counts were naturally sparse at the present low tide; only 4 Purple Sandpipers were seen, but there were 110 Turnstone, 36 Redshank and 5 Grey Plover. 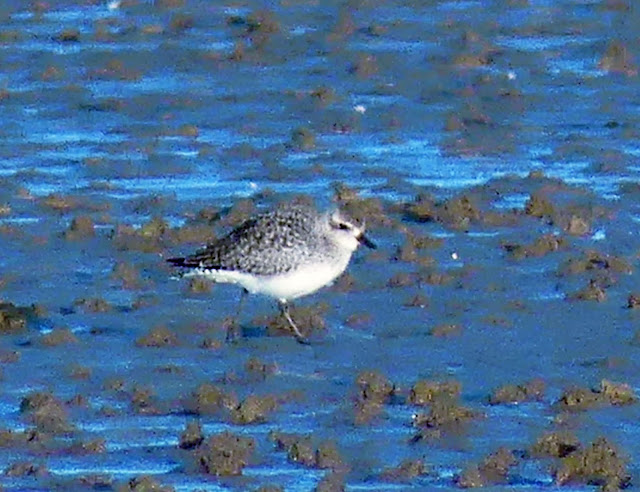 Among the wintering passerines, 2 male Blackbirds and a Song Thrush were seen, also 3 Rock Pipits and 4 Meadow Pipits.