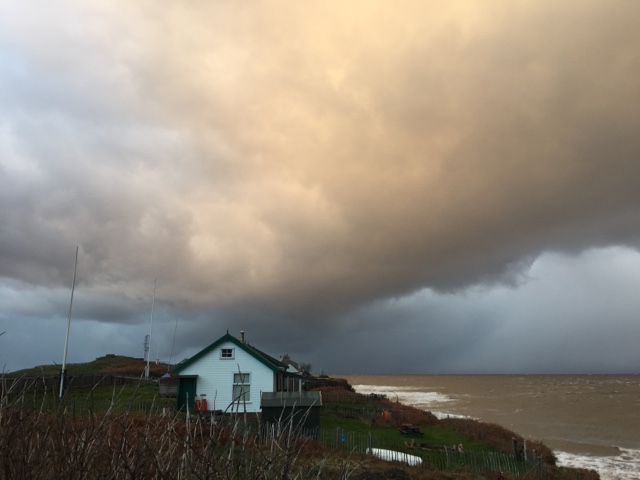 The excellent coverage this winter continues with observers greeted with bands of heavy snow, sleet and occasional hail.  Three Song Thrushes and a single Blackbird were present around the gardens and paddocks and at least six Wrens were noted entering the Obs roost later in the day. 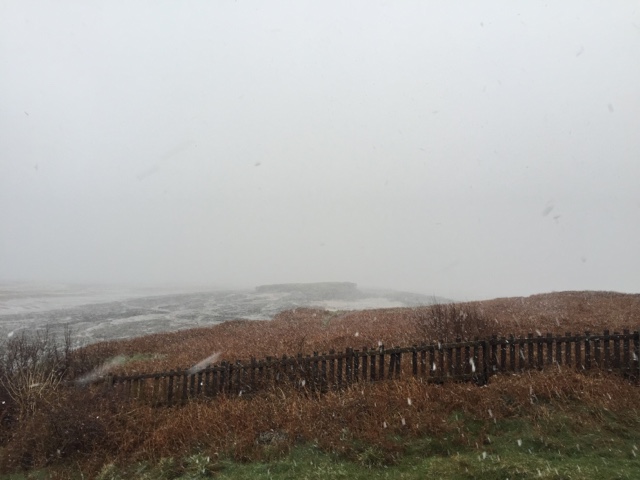 A disappointing seawatch was significantly livened up with a single Velvet Scoter which flew west then ditched in the sea and was immediately lost to view, a single Kittiwake and 5 Pintail which came in off and flew south up the estuary. 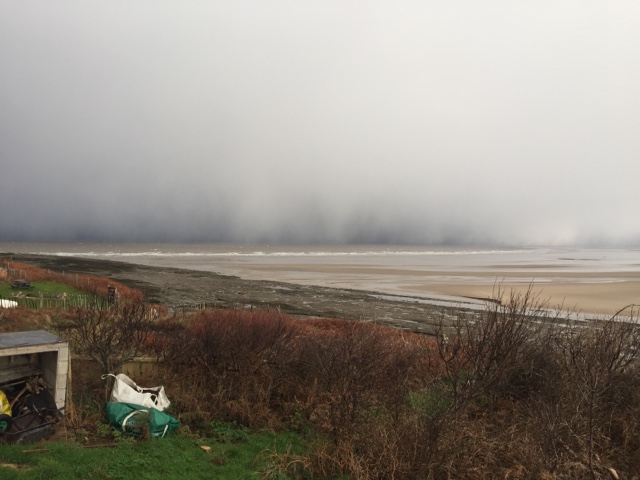 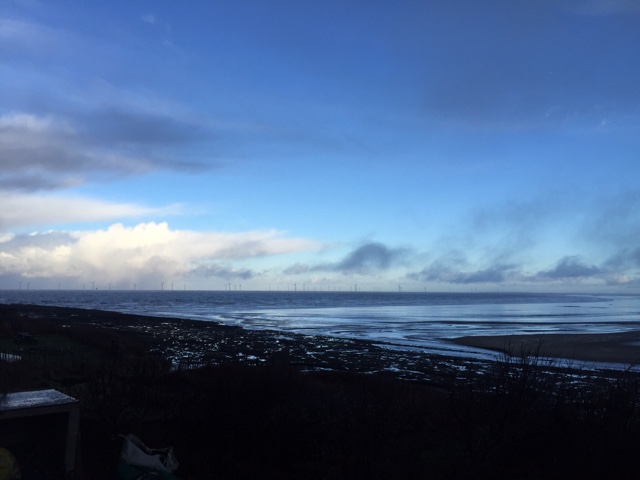 280 Brent Geese were counted on the tide edge off West Kirby salt marsh but only three Purple Sandpipers could be found feeding at the North End before the tide and none were roosting around the islands presumably put off from the North End ledges by the wind and snow. 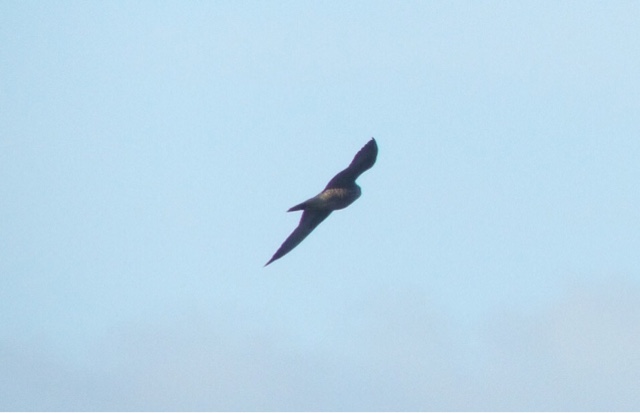 A single immature Peregrine taunted the Oystercatchers, other waders, Brent Geese and Cormorants occasionally disturbing them off Little or Middle but rarely looking too interested in catching any prey.
Ringing: Blackbird [627-35]