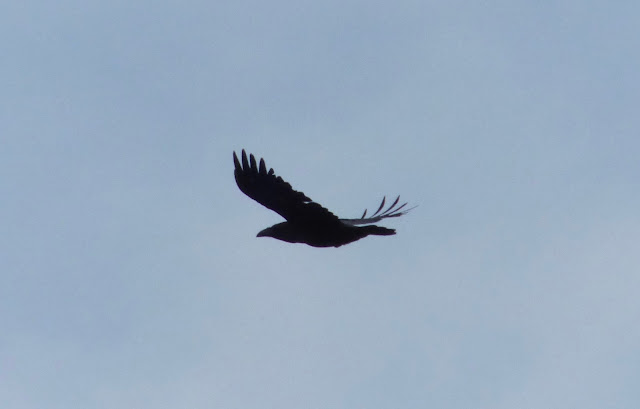 The weather was a surprise to observers first thing with very light southerly wind increasing anticipation but generally failing to deliver!  Attention soon turned away from land migrants and a nice pair of Shoveler were found on the calm sea off the East Hoyle sandbank with the Common Scoter flock (numbering 166) feeding and displaying in the area. 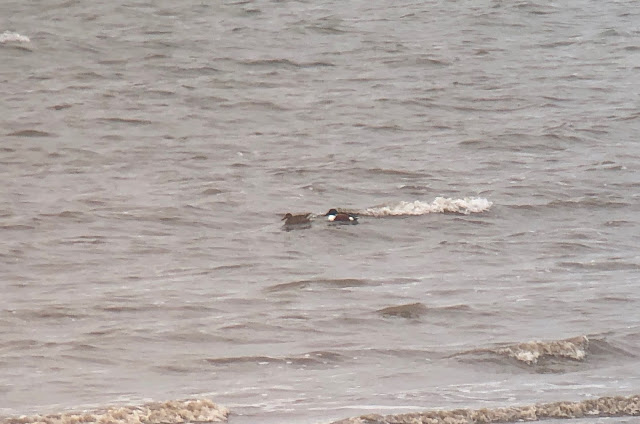 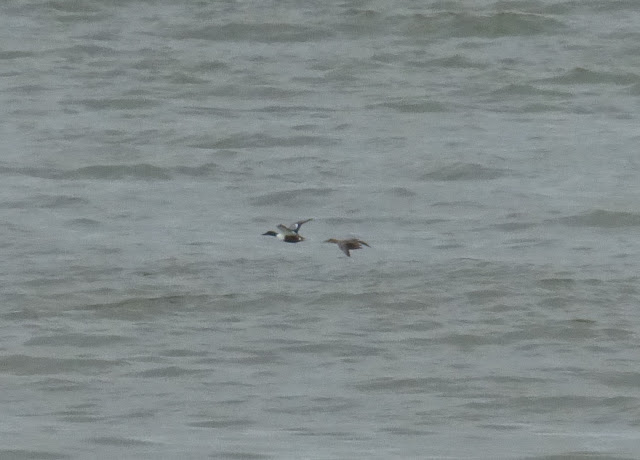 13 Red-breasted Mergansers were found off the West Hoyle with two more the gutter at high tide and later four Wigeon were found from the Obs balcony again on the flooding tide.

A single Jackdaw was heard calling as it flew over the recording area near Little Eye and later our first two Ravens (presumably a pair) of the month were heard and then seen as they did a tour of the main island before heading south to Middle.  March is a very good month these days for a species that was once a rarity at Hilbre.  Adding to Rook yesterday and Jackdaw on both days these are typical March records of corvids on the island. 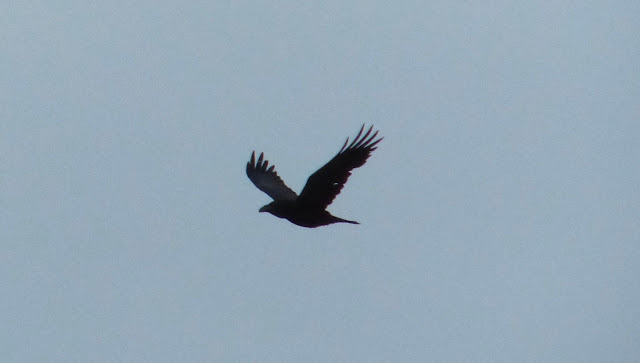 The six Eider remained around the islands and a pair (including an adult male) passed the North End during the afternoon. 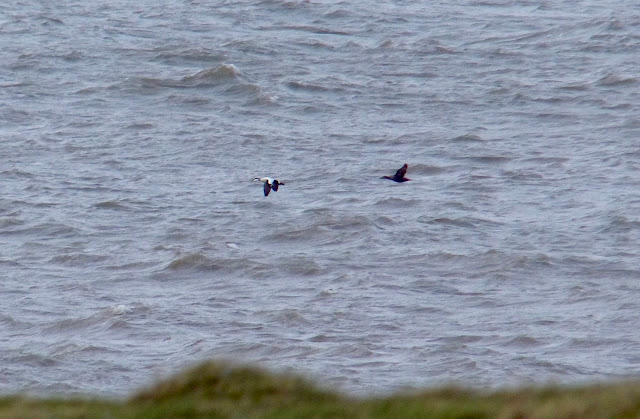 There were large numbers of waders again including several large flocks of Knot that flew low over observers which made for a stunning sight and sound as the 'swoosh' of their wing beats could be heard.  Over 10,000 Knot were estimated with good numbers of both Grey Plover (minimum 350) and Bar-tailed Godwit (238). 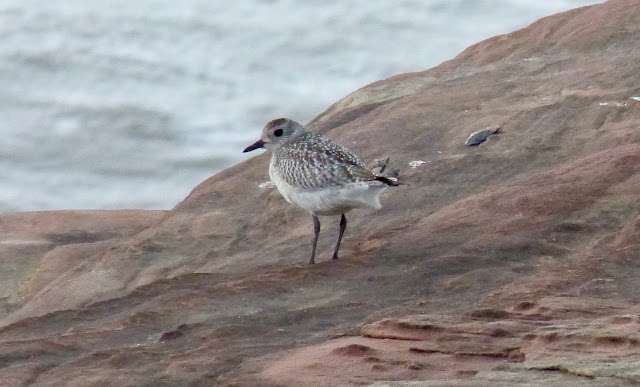