Weather:  SE force 1  clear overnight, later sunny
A cold early morning but as the sun rose it felt and looked more like spring, 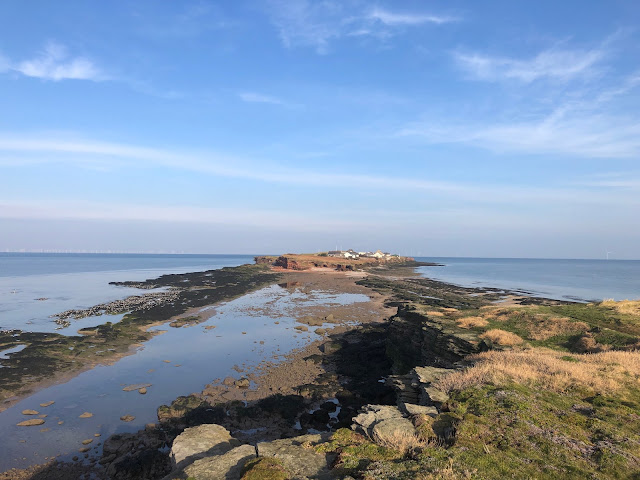 especially with 3 Wheatears on the island again after a couple of days absence and 3 Chiffchaffs present. 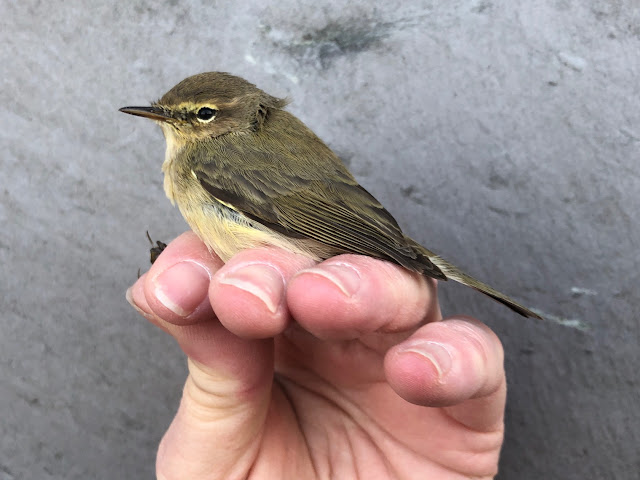 Not as many Meadow Pipits moving this morning but there were records of 2 Grey and 4 Pied Wagtails, 5 Redpolls and 2 Goldfinches. A Merlin was chased off by a Peregrine 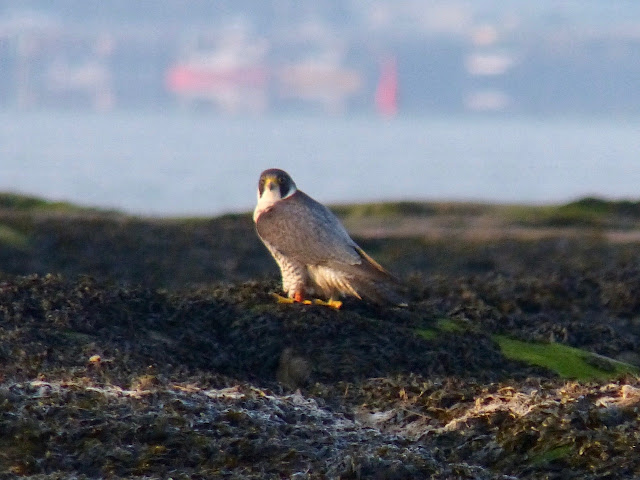 and there was an unusual record of 3 Woodpigeons down on the island at the same time. 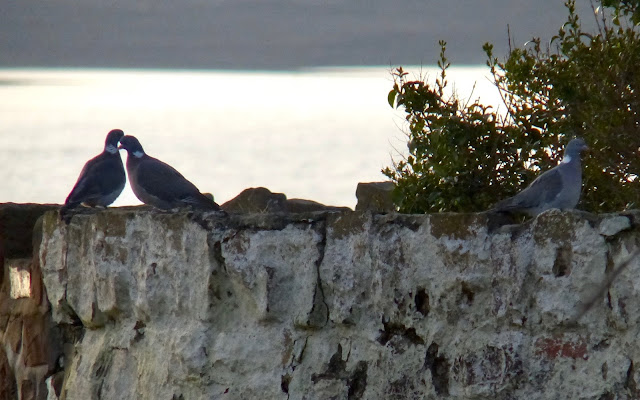 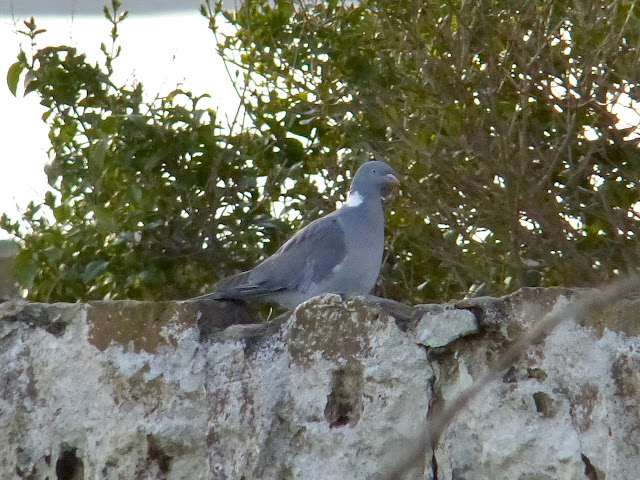 Another flyover House Sparrow added to the other records so far this year. A female Mallard has arrived back on the pond with 2 males. 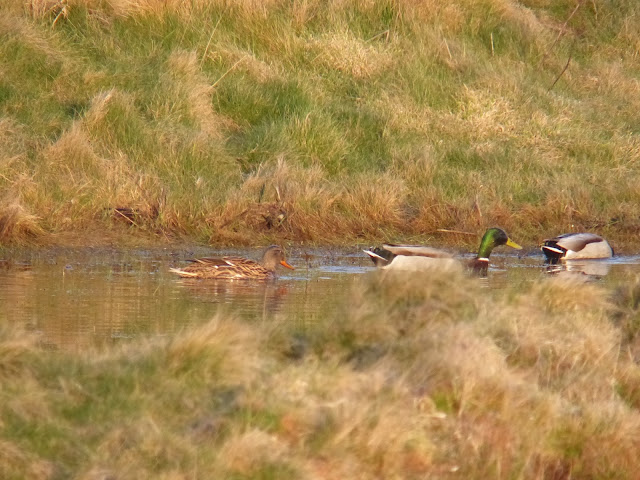 The calm sea enabled 180 Scoter and 14 Great Crested Grebes to be easily seen,while the high tide pushed up flocks of Oystercatchers and other waders.

More than 70 Curlew are still with us.

We have not featured any of the seals lately but we could not resist this detailed shot in the sunshine. 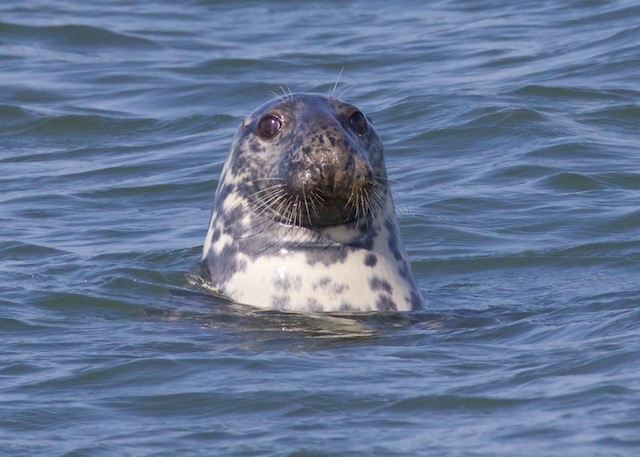 Some lovely pictures of the Brent which will head north over the next 2 or 3 weeks. 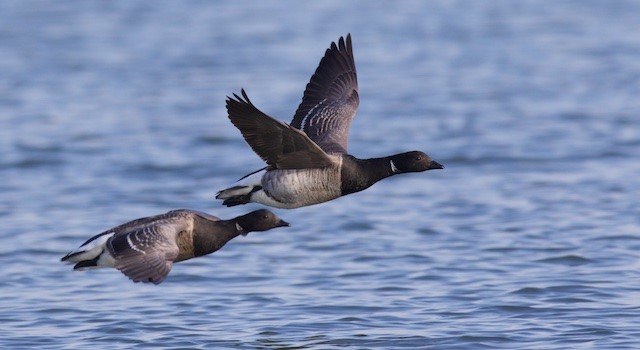 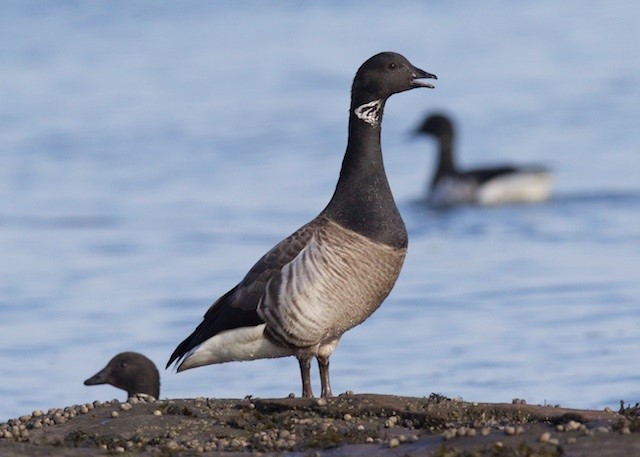 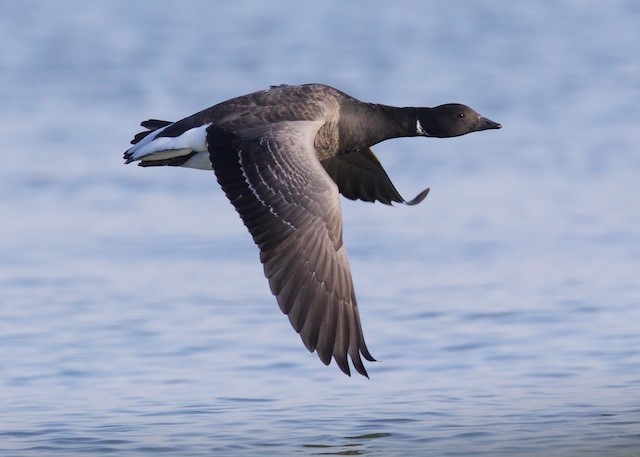 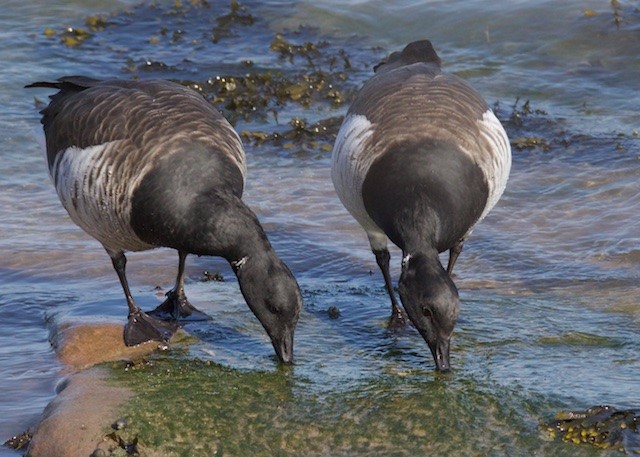 A few Robins have come through the island recently. 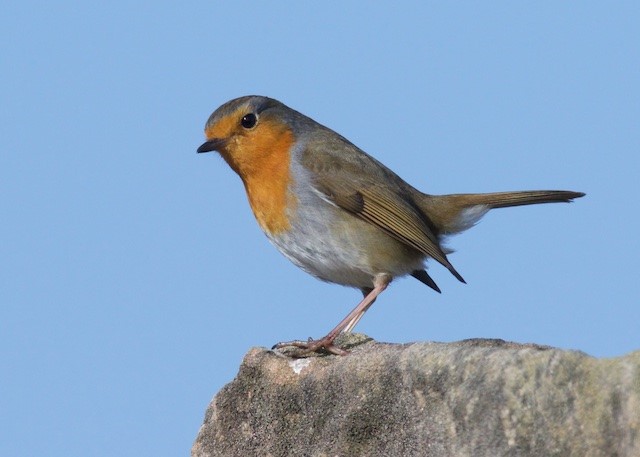